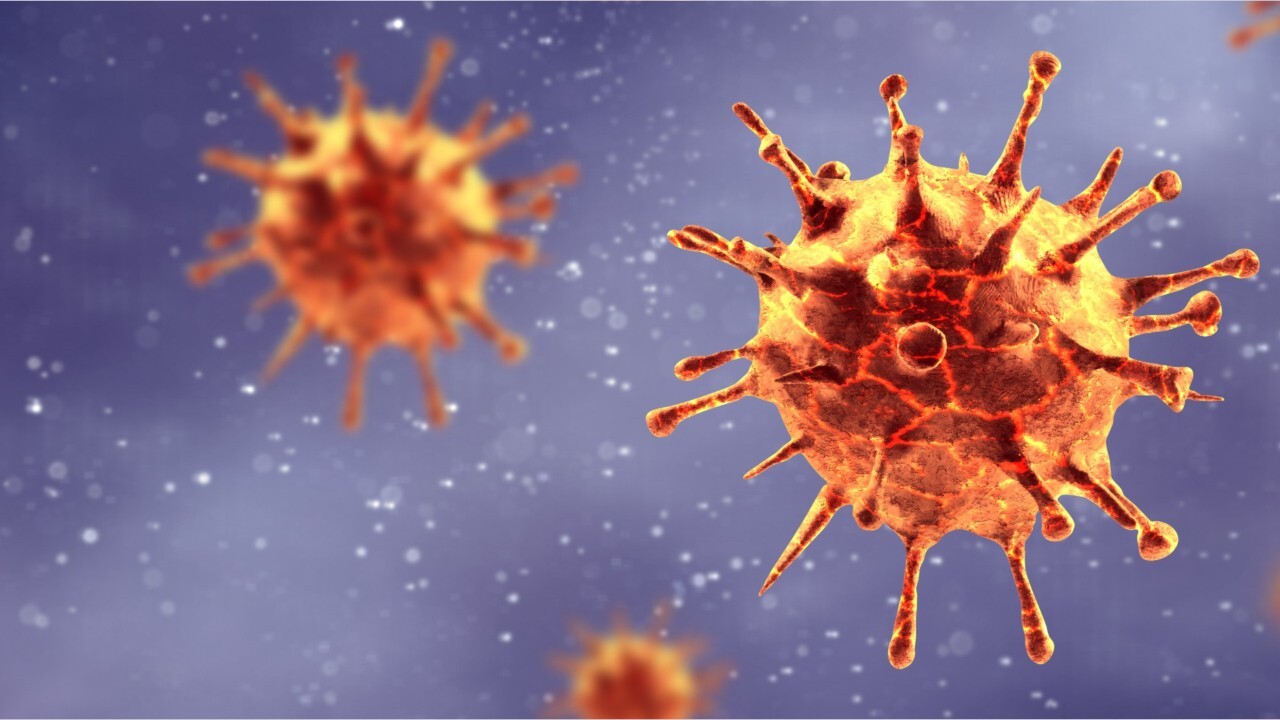 If you contract the novel coronavirus, will you develop immunity against it?

As scientists scramble to create a vaccine, those who have already contracted COVID-19 and recovered may be wondering: Do I have immunity? Possibly, according to experts, but it’s likely too soon to know for sure. But applying what we do know about other similar viruses could be of some help when attempting to understand immunity and how it applies to COVID-19.

“There is always some immunity when you get a virus —  but the question is, how long does it last? Right now, we are learning the answers to that question,” former Centers for Disease Control and Prevention (CDC) Chief Medical Officer Dr. Robert Amler told Fox News.

There are four main sub-groupings of coronaviruses that account for about 10 to 30 percent of common colds. Most people have been exposed to these coronaviruses before and may have developed some immunity against one or more following infection. But immunity doesn’t appear to be lifelong, Ann Falsey, a professor of medicine at the University Of Rochester School Of Medicine, told NPR.

“Almost everybody walking around, if you were to test their blood right now, they would have some levels of antibody to the four different coronaviruses that are known,” she said, but added that “most respiratory viruses only give you a period of relative protection. I’m talking about a year or two, that’s what we know about the seasonal coronaviruses.”

Researchers who were part of a small study in macaque monkeys found that the animals developed immunity to SARS-CoV-2, or the virus responsible for COVID-19, following exposure. But as Live Science notes, “longer and larger follow-up studies must be done in primates to learn how immunity to the virus persists through time, and these findings must still be compared to clinical findings in humans.”

HOW DOES THE CORONAVIRUS PANDEMIC AFFECT CHILDREN’S MENTAL HEALTH?

What’s more, the virus could mutate — a recent study conducted by Chinese scientists suggests that it has once already —  meaning the same people infected once before could be infected again with a new strain, ultimately causing a second wave of illness.

“We’ve gone back and gotten samples from patients who had SARS in 2003 and 2004, and as of this year, we can detect antibodies,” Stanley Perlman, a professor of microbiology and immunology at the University of Iowa, also told NPR. “We think antibodies may be longer-lasting than we first thought, but not in everybody.”

However, it would be hard to say how those previously exposed to SARS would react if reinfected, as “the epidemic was basically brought to an end within six months or eight months of the first case, so we don’t have anyone who was reinfected that we know of,” he noted, adding some 8,000 people were infected overall at the time.

Additionally, a study on the antibody response in survivors of the 2012 MERS outbreak found that those sickened had antibodies against the virus for about 18 months after they were initially infected.

Aside from ramping up testing capabilities to look for active COVID-19 infections in those experiencing symptoms — said to include fever, dry cough and shortness of breath — some academic laboratories and medical companies are beginning to produce blood tests to identify coronavirus-fighting antibodies in those who have already been infected. And in New York, Gov. Andrew Cuomo on Monday said the state is beginning a blood therapy trial to test the blood plasma of recovered patients. The trial is aimed at coronavirus patients who are in the most serious condition.

It’s also possible that COVID-19 may never fully disappear, becoming endemic like the common cold. In this scenario, the virus is likely to make less of an impact as it is currently because more people will have immunity to it, an infectious disease expert previously told Fox News when discussing ways the pandemic could come to an end. 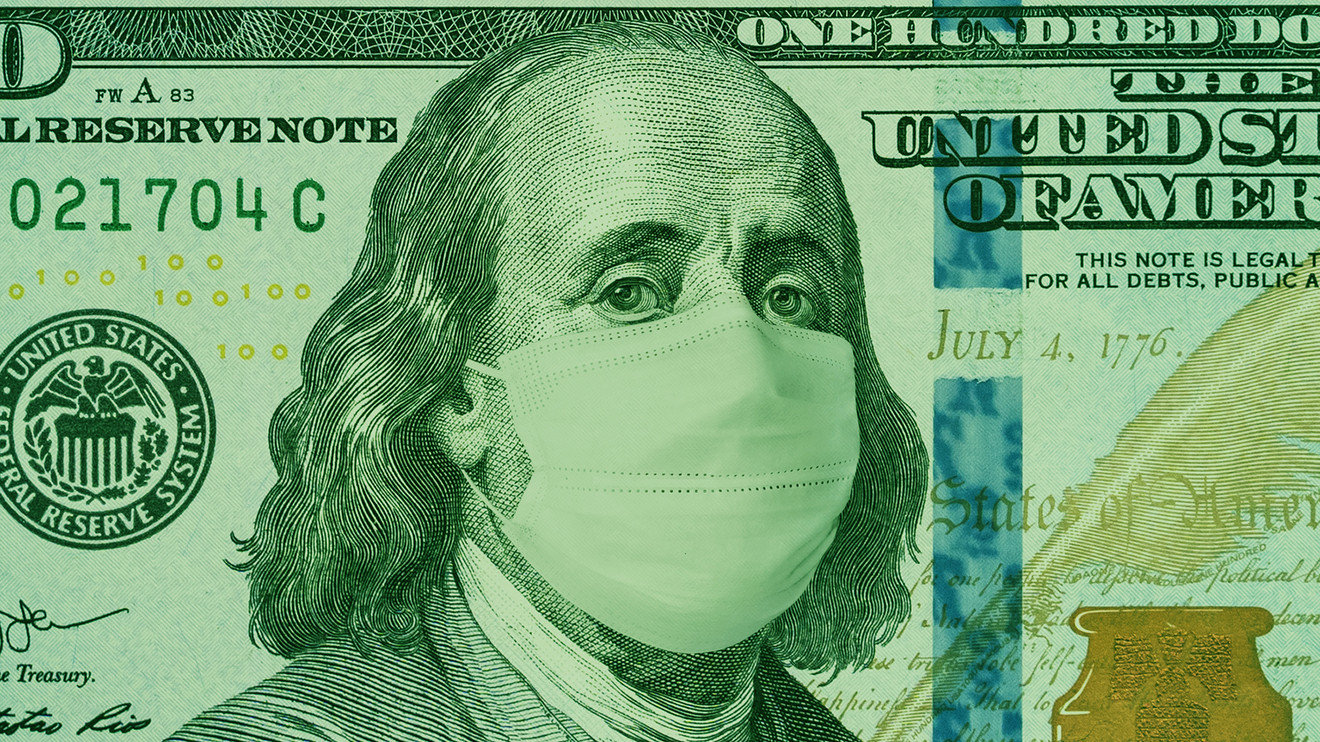 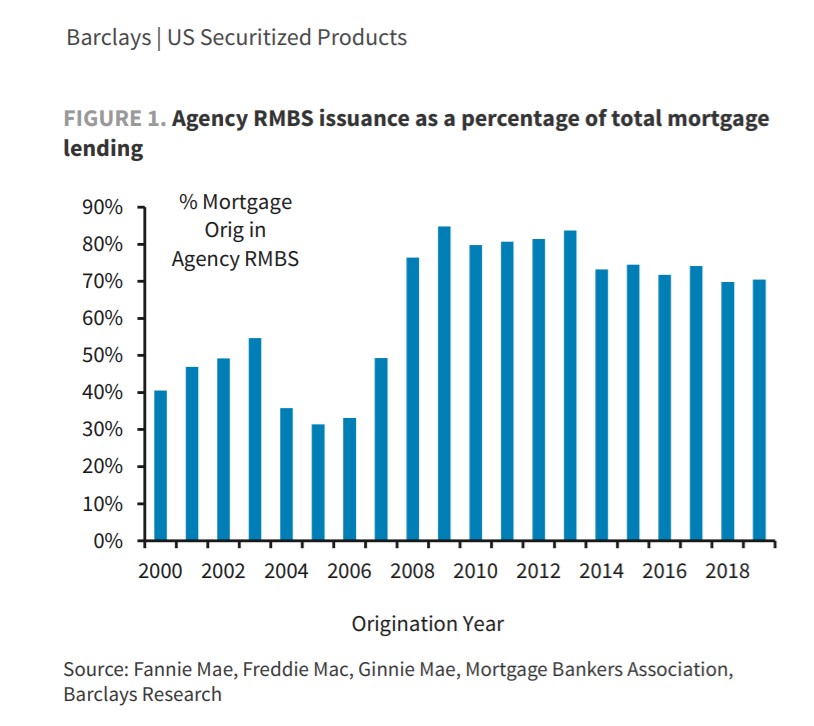 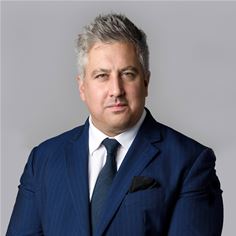 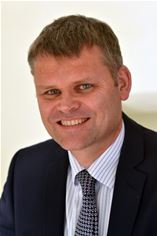 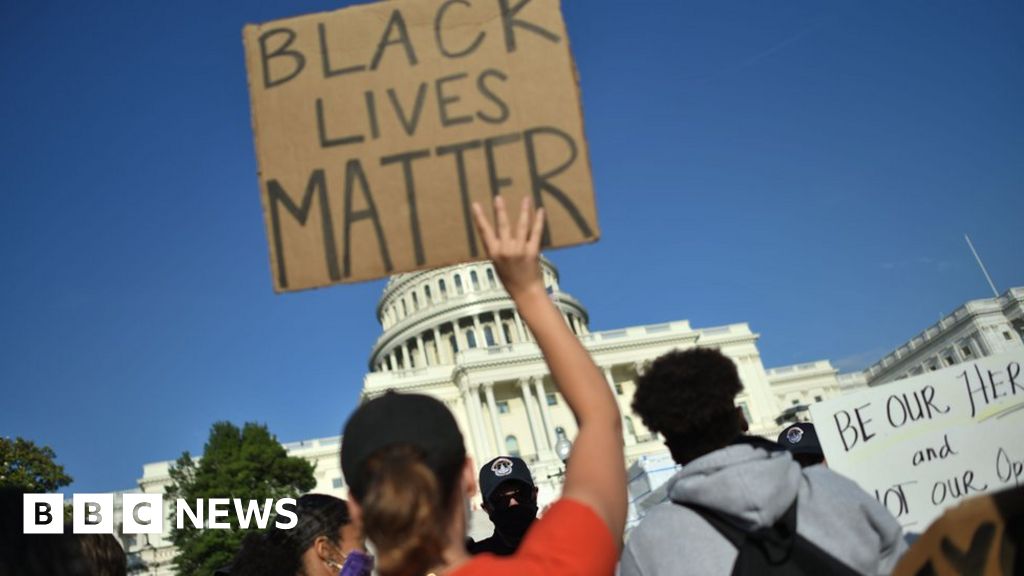 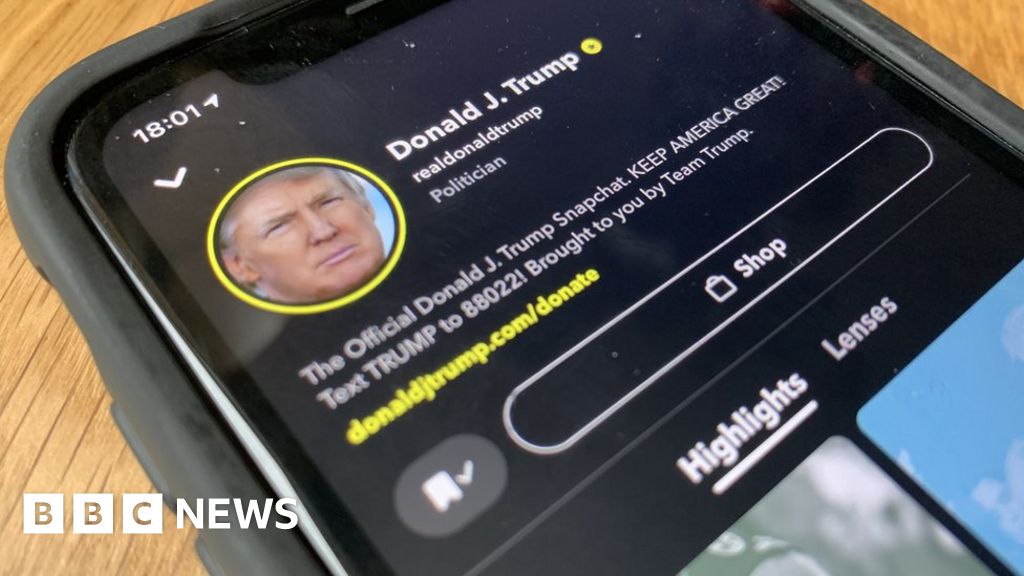 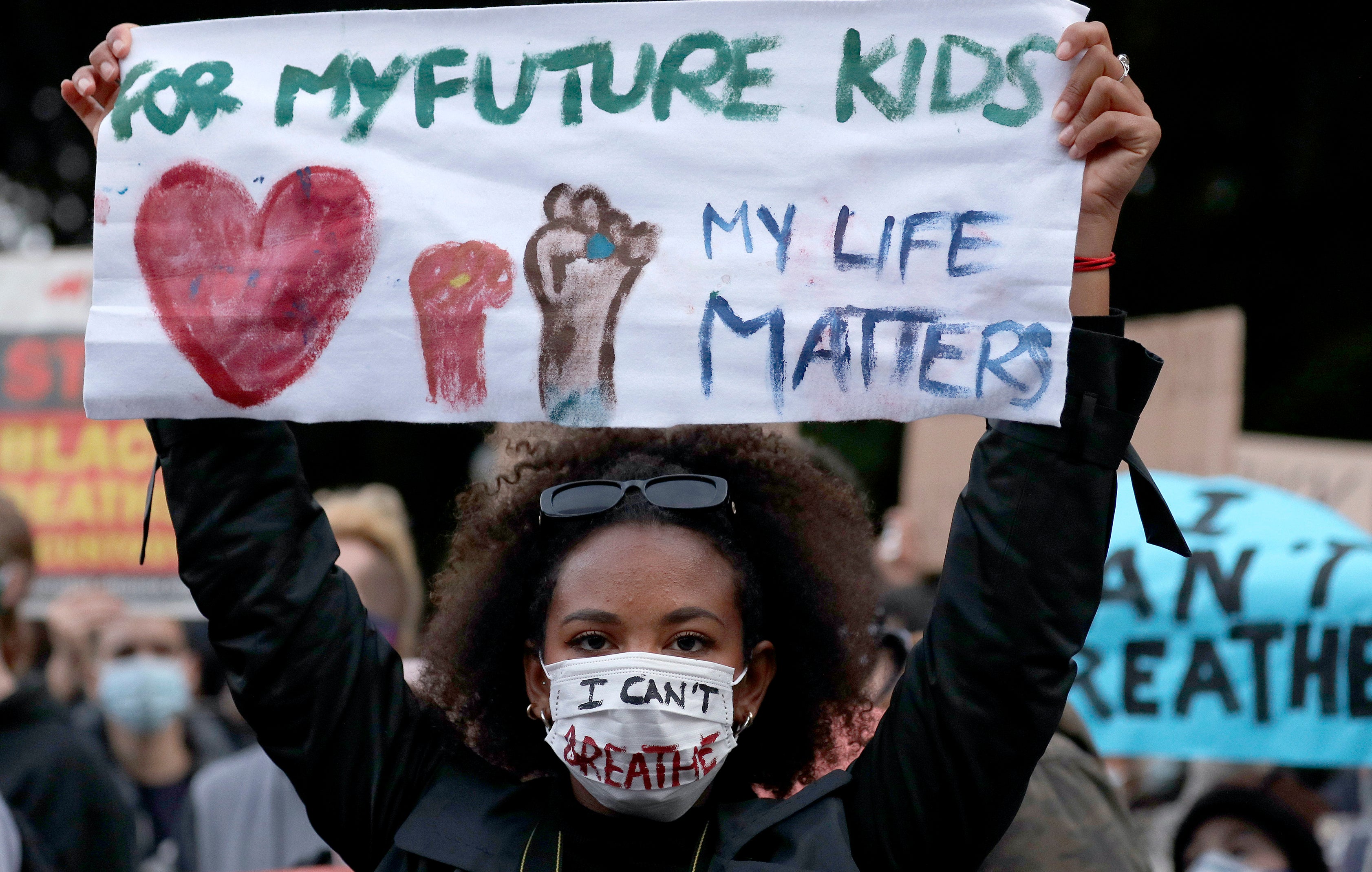