In the coming weeks, many Americans will continue the annual exercise of setting their clocks forward an hour in the name of daylight saving time.

They will set their clocks ahead an hour at 2 .a.m. on March 8, giving them an extra hour of daylight through Nov. 1.

The vast majority of the state participate in the rolling back of clocks. However, Hawaii, most of Arizona and the U.S. territories of Puerto Rico, Guam, American Samoa and the Virgin Islands do not.

Daylight saving time was created by Congress in 1918 as“a way of conserving fuel needed for war industries and of extending the working day,” according to the Library of Congress. It was repealed after World War I was over.

The issue remerged during World War II and Congress established it yet again in 1942.

In an effort to make daylight saving time permanent throughout the year, Republican Florida Sens. Marco Rubio and Rick Scott introduced the Sunshine Protection Act last year, which has languished in Congress with no real progress.

“It makes absolutely no sense, there’s no justification for it,” Rubio said in a video statement in October. “It has strong support in the House and in the Senate, the White House, the president said he would sign it. I hope we can get this bill passed because I just think it makes all the sense in the world, and this changing of the clocks back and forth makes no sense at all.”

“Making Daylight Saving Time permanent is O.K. with me!” he tweeted in March 2019.

Some argue extending daylight saving time will disrupt sleep patterns and isharmful to one’s health. Supporters, particularly business owners, say it will save energy because people will spend more time outside. 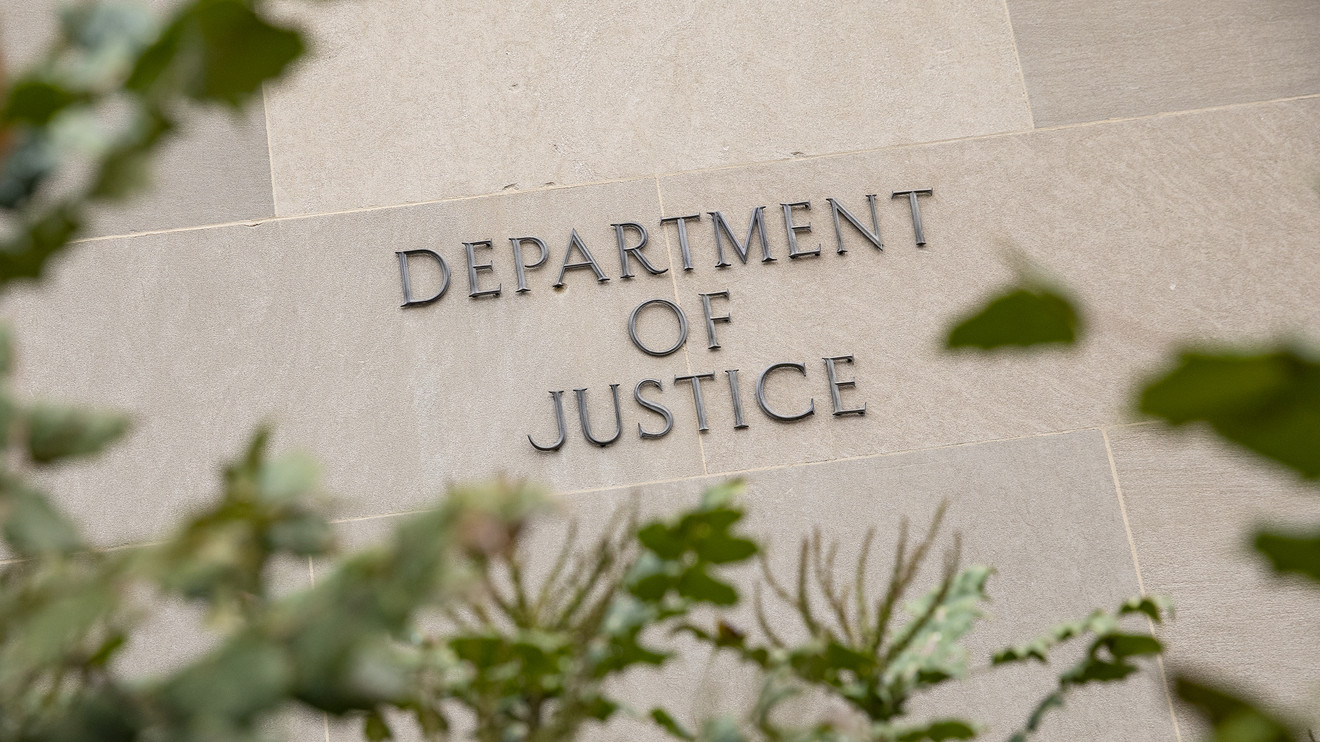 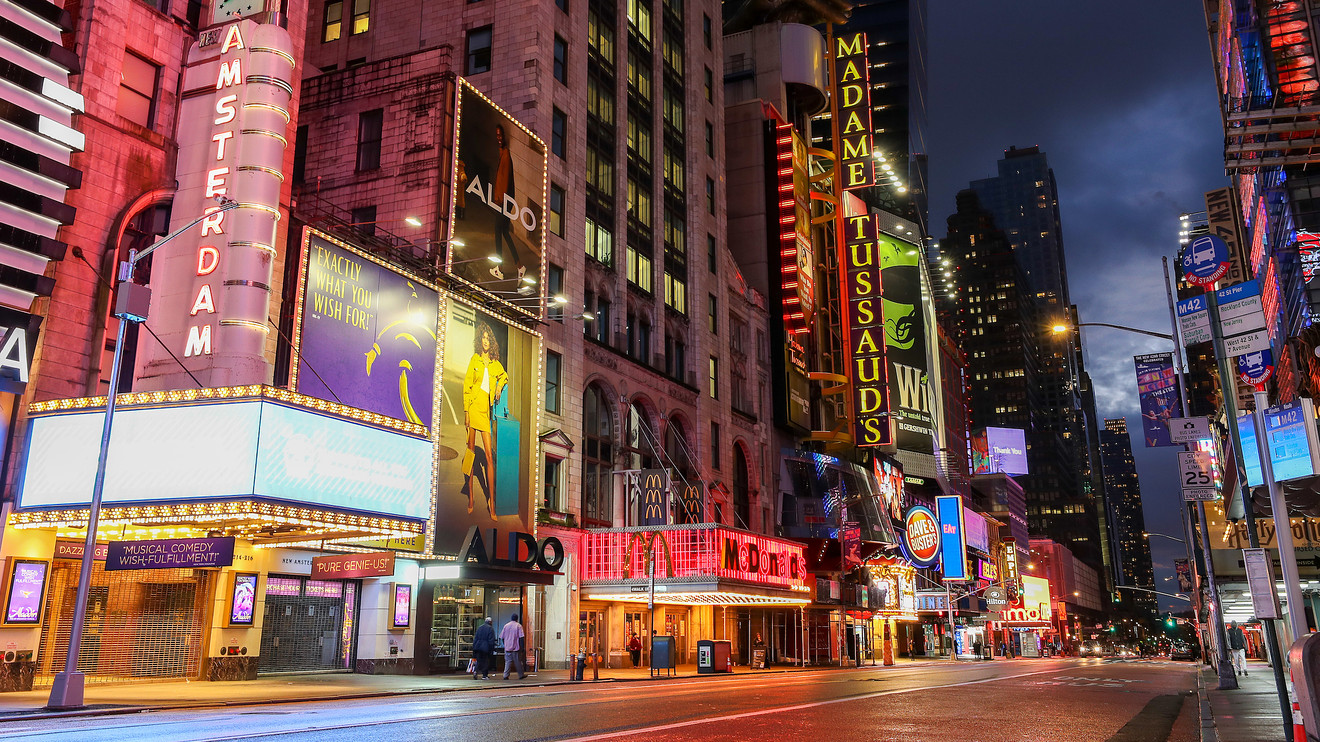 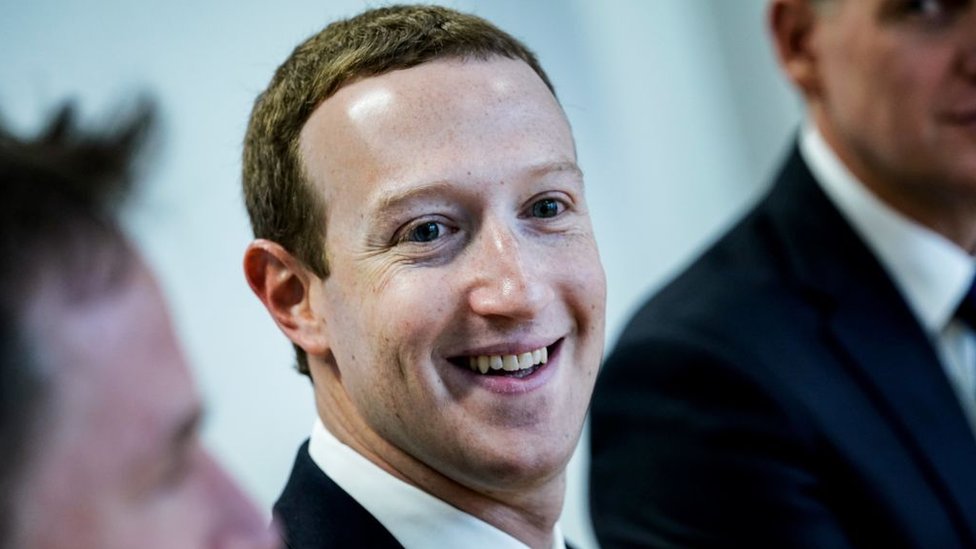 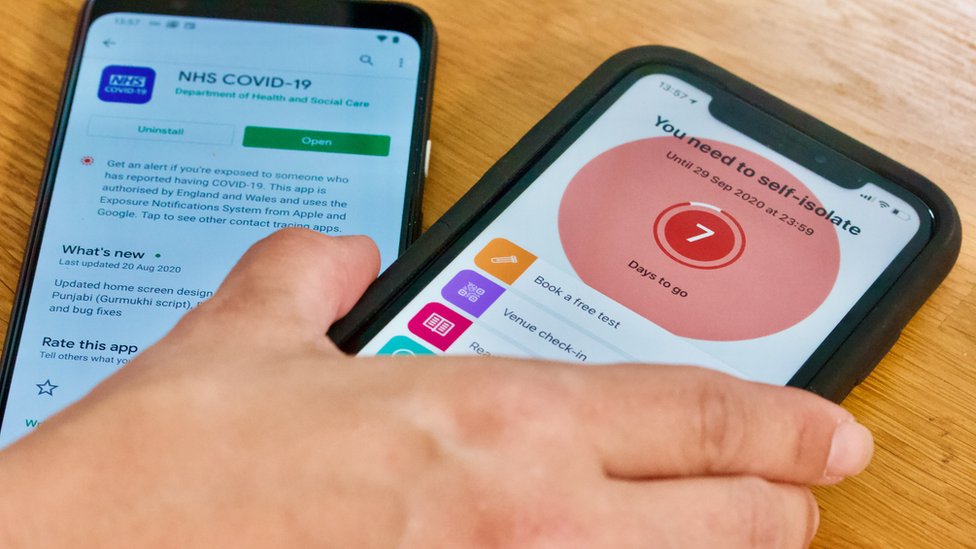 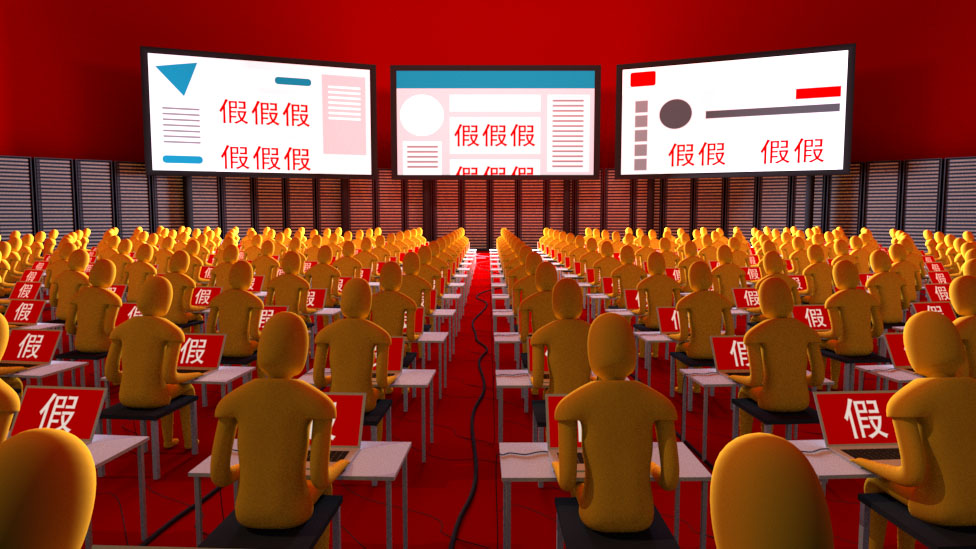