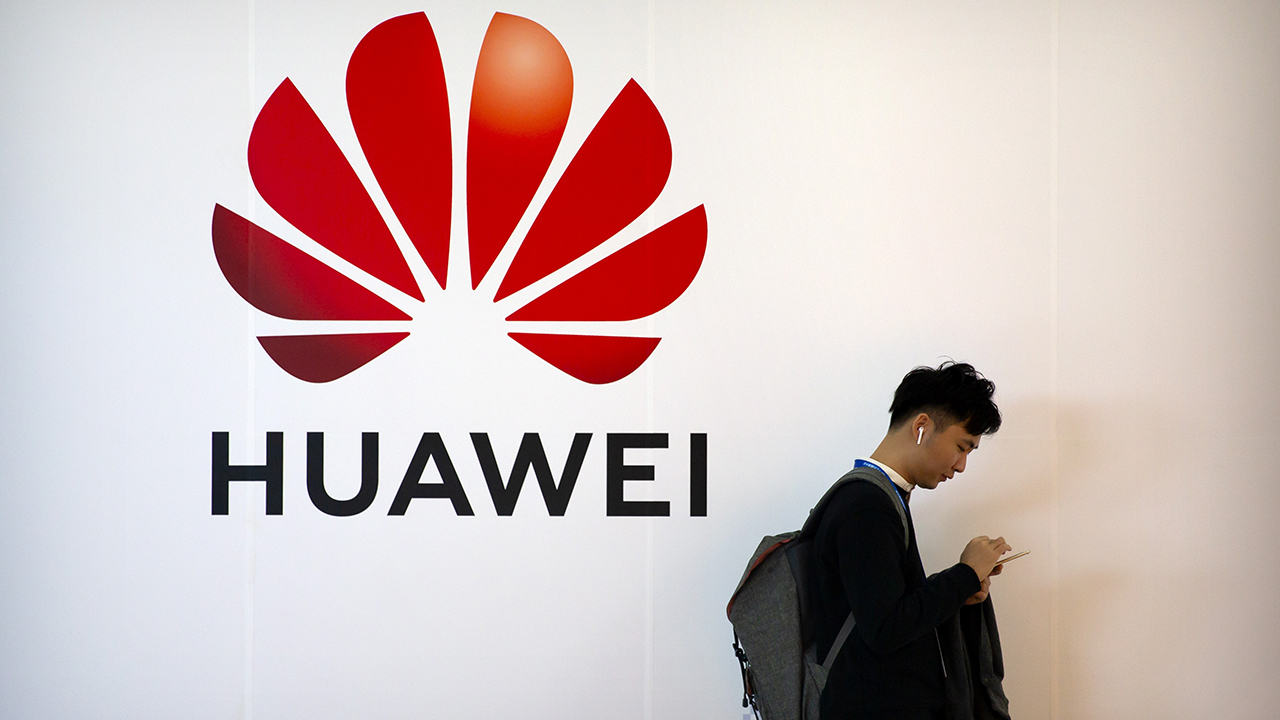 It’s another privacy controversy involving Huawei, and this time the Trump Administration says it has proof the Chinese telecom giant has been spying on its customers – for years.

Huawei, a multi-billion dollar Chinese conglomerate and one of the biggest cell phone manufacturers in the world, is now being accused by multiple U.S. intelligence agencies of leaving back doors in their mobile phone equipment, and those back doors could be used to spy on users. According to an article that originally appeared in the Wall Street Journal, for more than a decade Huawei has built equipment that secretly preserves its ability to access networks through a process known as “lawful interception interfaces,” which are generally used by law enforcement to tap into wireless networks for legal purposes. This access can give police and other officials valuable intelligence about criminals, terrorists, and human trafficking networks. But it also allows the telecom provider – in this case, Huawei – to access sensitive and personal information, and has allegedly done so since 2009.

This isn’t Huawei’s first run-in with the White House; the company has been accused for years of unfair trade practices and of being used by the Chinese military to spy on Americans. But they still continue to do big business overseas. The British government has agreed to continue to use Huawei equipment in the rollout of their 5G wireless network, despite repeated warnings by the Trump Administration. Germany is also using gear from Huawei, but says their legal-intercept system was built by a German company.

Just last month, the Justice Department announced charges against Huawei, including fraud, theft, and obstruction of justice. And on Thursday, even more indictments were unveiled, stemming from the company’s alleged theft of intellectual property. The company denies all allegations, including spying on users, writing in a statement, “US allegations of Huawei using lawful interception are nothing but a smokescreen – they don’t adhere to any form of accepted logic in the cyber security domain.” 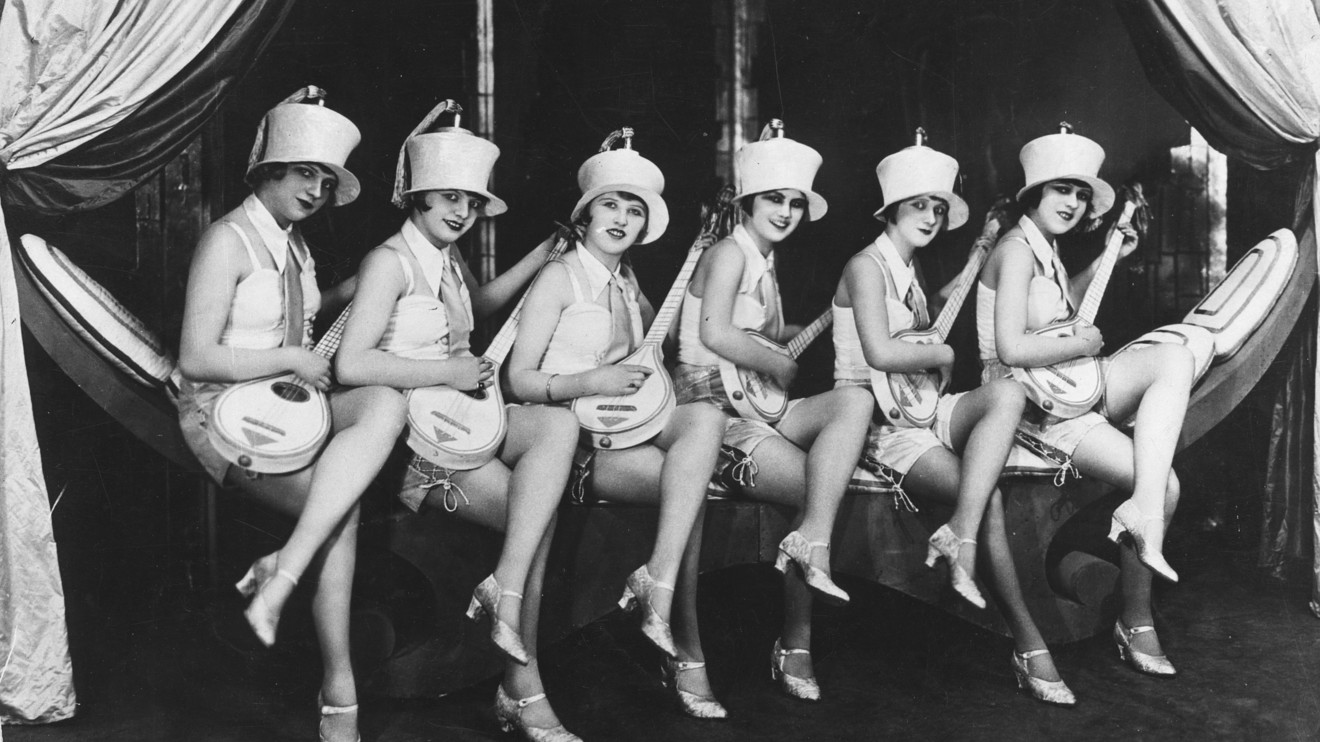 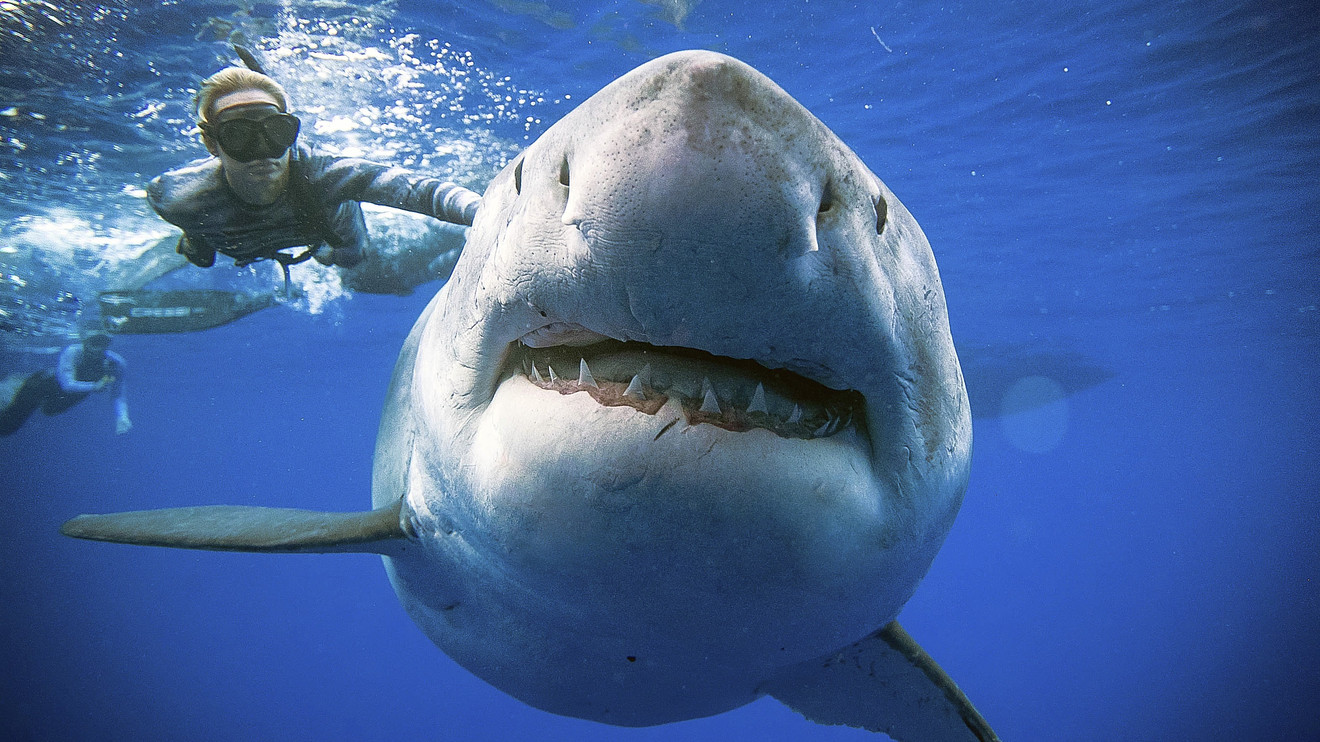 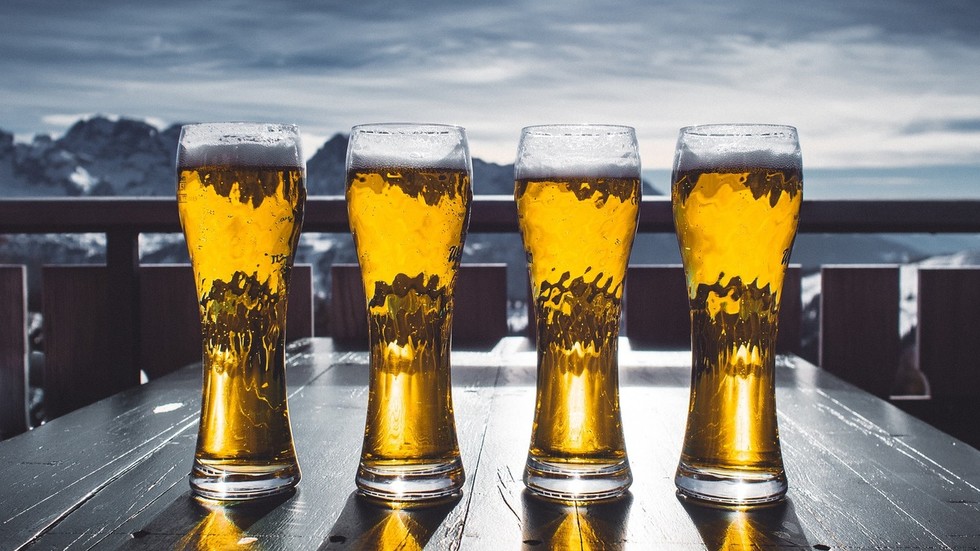