The clip, which shows photos and videos of protest marches and instances of violence in the aftermath of the death of Floyd while in police custody in Minnesota, has Trump speaking in the background.

Floyd’s death last week after a fatal encounter with a police officer has led to nationwide protests.

Late Friday, Trump criticized the removal by Twitter. “They are fighting hard for the Radical Left Democrats. A one sided battle. Illegal,” he wrote on Twitter.

“This was pulled because we got a DMCA complaint from copyright holder,” Dorsey added.

The social media site said it responds “to valid copyright complaints sent to us by a copyright owner or their authorized representatives.”

“Organizations that use original art shared on Instagram are expected to have the right to do so,” Facebook said in a statement.

The three-minute, 45-second video was tweeted by Trump’s campaign on Wednesday. It was also uploaded on Trump’s YouTube channel and his campaign’s Facebook page. The clip has garnered more than 1.4 million views on YouTube and Facebook combined.

YouTube’s parent, Alphabet Inc, said the video the Trump campaign uploaded was not identical to the one uploaded to Twitter. The content identified in the copyright complaint was not present and the site did not remove the video, YouTube said.

Twitter has been under fierce scrutiny from the Trump administration since it fact-checked Trump’s tweets about unsubstantiated claims of mail-in voting fraud. It also labeled a Trump tweet about protests in Minneapolis as “glorifying violence.”

Trump has pledged to introduce legislation that may scrap or weaken a law that shields social media companies from liability for content posted by their users.

In the past, Twitter has taken down at least two of Trump’s videos that had music from the soundtrack of the Batman movie “The Dark Knight Rises” and Nickelback’s “Photograph.”

Reporting by Aakriti Bhalla and Rama Venkat in Bengaluru and David Shepardson in Washington; Editing by Richard Chang and Leslie Adler 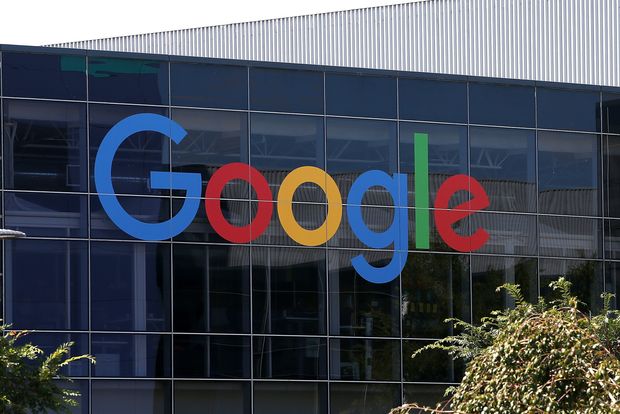 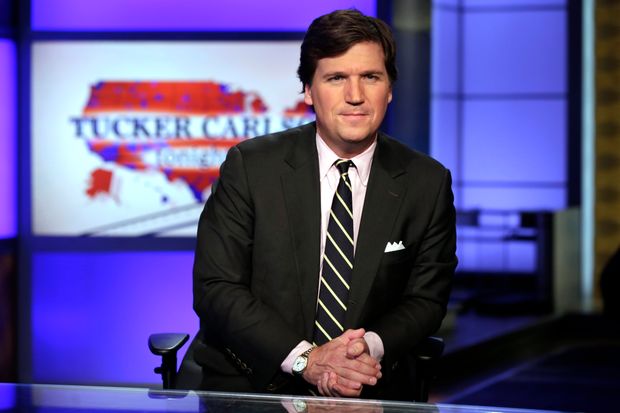