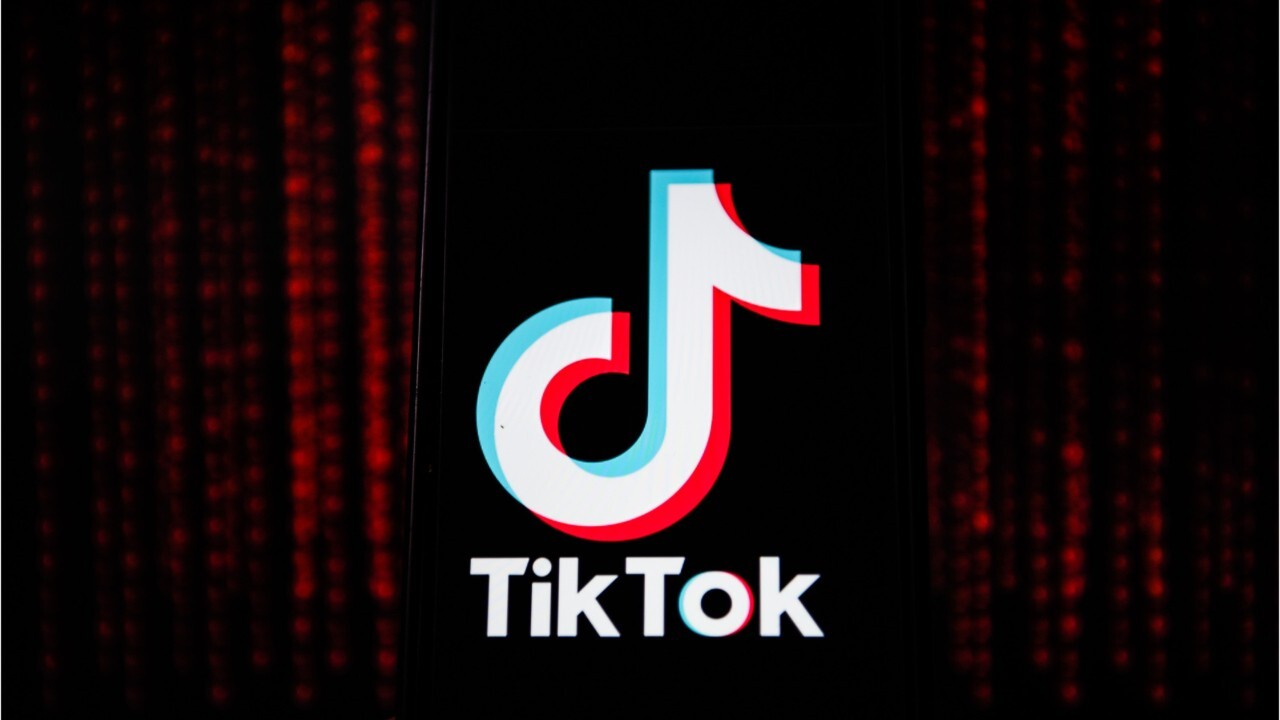 Doctors are reportedly warning parents about another viral challenge that involves two people getting a third to leap into the air, and then doing their best to kick the person’s feet out from under them.

A New Jersey teenager fell for the prank—part of the ‘Skullbreaker’ challenge– and suffered a concussion, WPIV reported. The 13-year-old, a student at a middle school in Cherry Hill, suffered the injury about a month ago and still has symptoms. Videos of similar pranks have been reportedly growing in popularity on the popular social media platform TikTok.

School districts in Florida have also warned parents about the trend. WPTV reported that the challenge involves three people standing in a line and at some point are told to leap into the air. Two are in on the prank and the other has no clue what’s about to happen.

TikTok told KARK, a Little Rock, Ark., station, that it will continue to remove the ‘Skullbreaker’ videos from its site.

GET THE FOX NEWS APP

Doctors warned that the prank can lead to serious injuries to the head and body.

The Associated Press contributed to this report 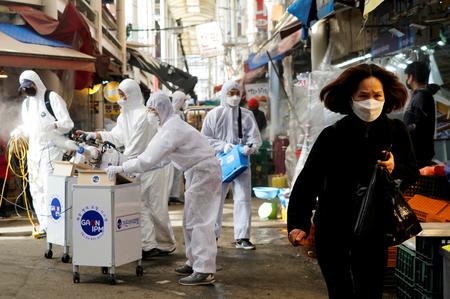 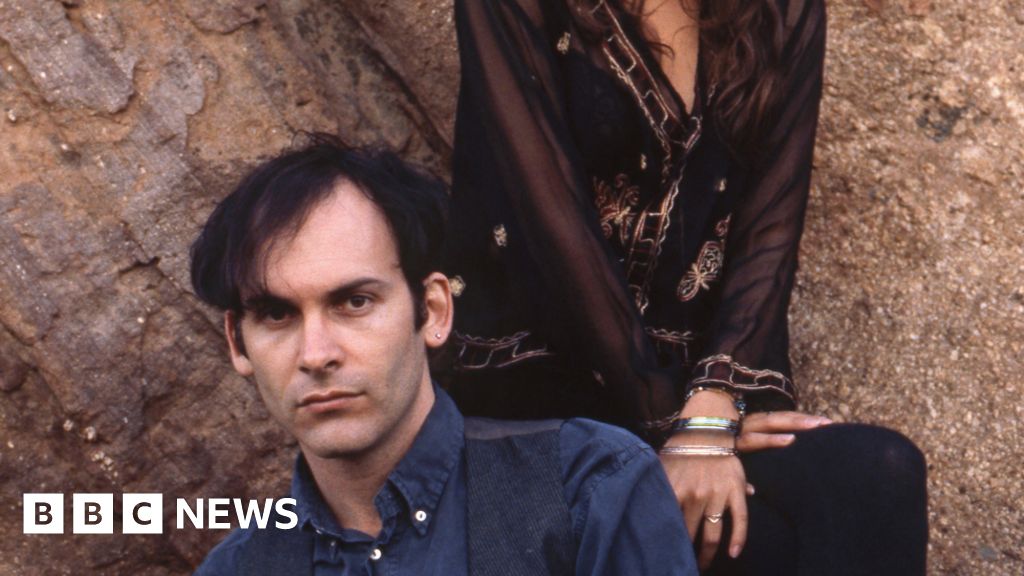 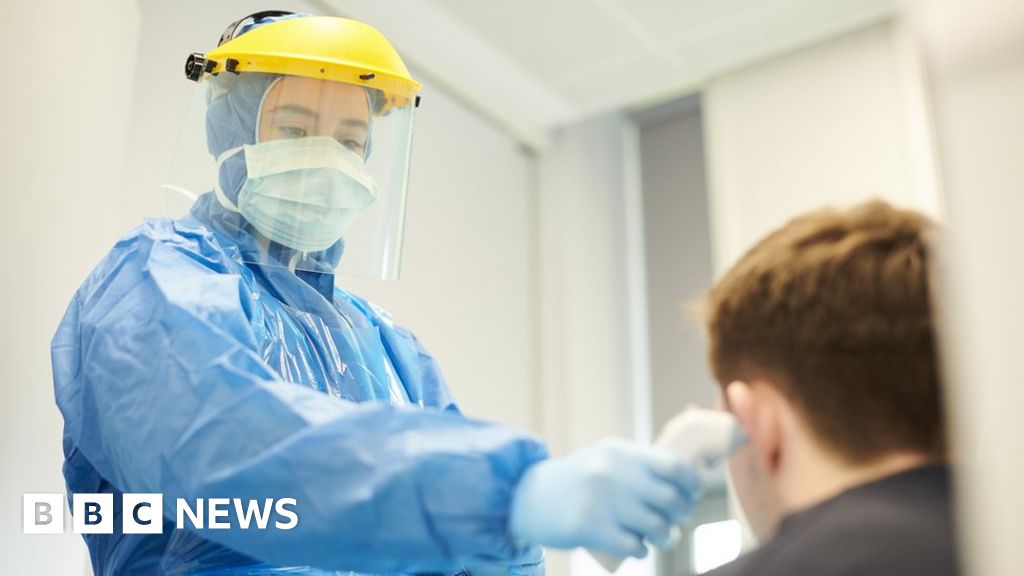 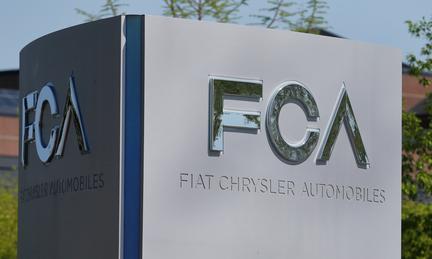 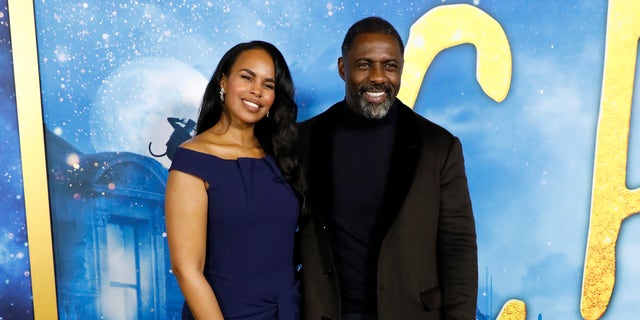 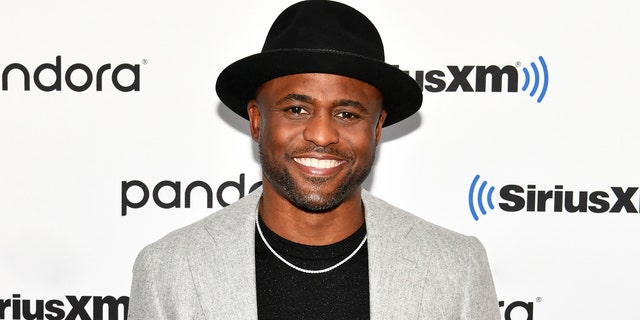 Wayne Brady on self-isolating with his daughter, ex-wife and her boyfriend: ‘We are a family’