Dubai —
Iraq’s oil output in July, including flows from the semi-autonomous Kurdish region, remained steady compared with June as the country missed its target to comply with OPEC+ cuts and also make up for overproduction in May and June, official figures showed Aug, 10.

Iraq pumped 3.77 million b/d, a 70,000 b/d month-on-month rise, surpassing its quota of 3.592 million b/d, according to the latest S&P Global Platts OPEC+ production survey. But its July compliance of 83% is a significant improvement on its May performance of about 44%, according to Platts calculations.

Iraq has pledged to make up for overproduction in May-July by cutting an extra 400,000 b/d in both August and September, according to an Aug. 7 joint statement from Iraq and Saudi Arabia. Iraq’s August quota is 3.804 million b/d, excluding voluntary extra cuts to compensate for overproduction.

That would put Iraq’s effective quota at 3.404 million b/d in August and September.

Saudi energy minister Prince Abdulaziz has made quota compliance a top priority as co-chairman of a key OPEC+ monitoring committee with Russian energy minister Alexander Novak. The committee is next scheduled to meet online Aug. 18.

OPEC and its ten allies implemented a historic 9.7 million b/d production cut accord in May, as the oil market was reeling from the impact of the coronavirus pandemic, and the deal has been successful in lifting Brent prices from the teens in April to around $45/b in recent days. Mexico has since exited the deal.

The cuts eased to 7.7 million b/d in August, with the alliance expecting rising demand.

Iraq’s oil output in July, including flows from the semi-autonomous Kurdish region, remained steady compared with June as the country missed its target to comply with OPEC+ cuts and also make up for overproduction in May and June, official figures showed Aug. 10. 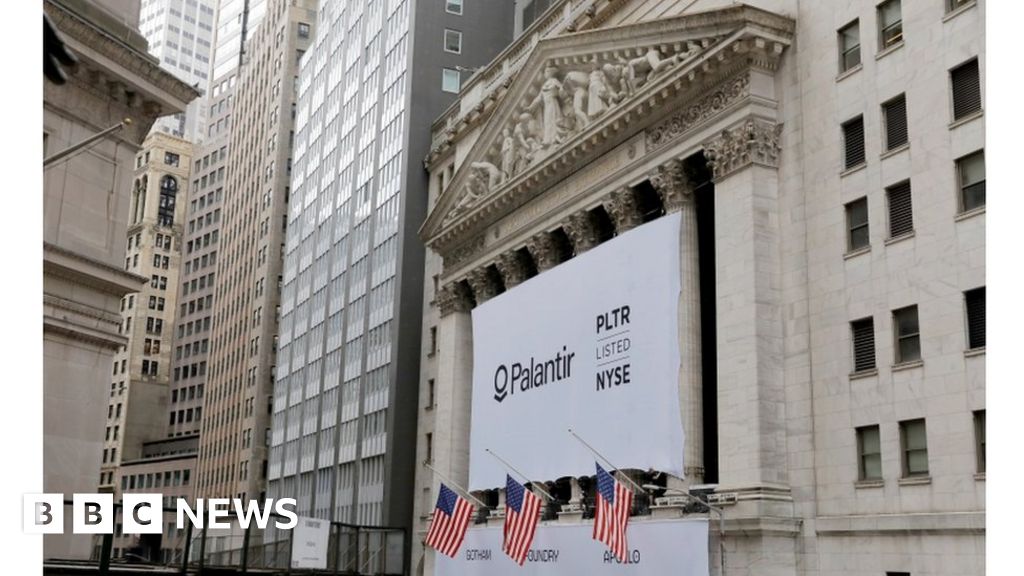 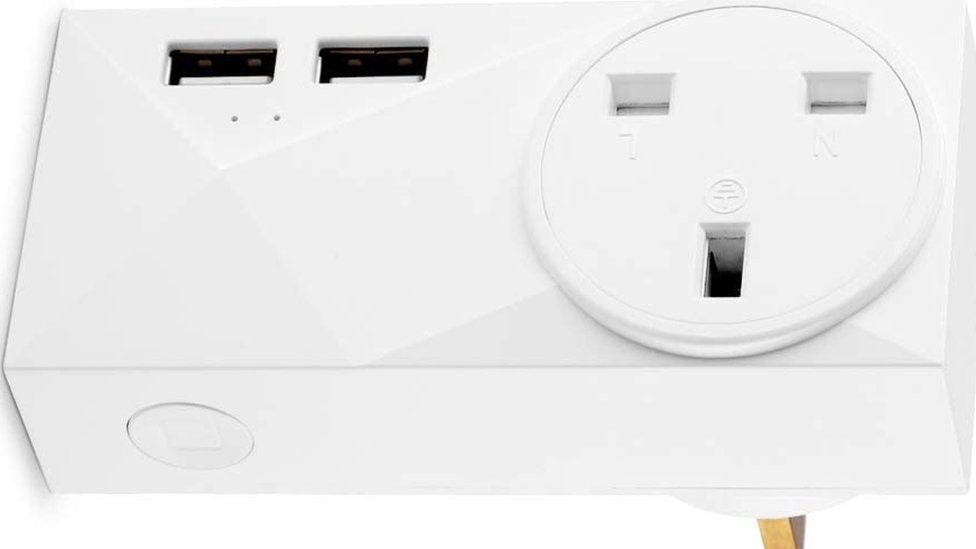 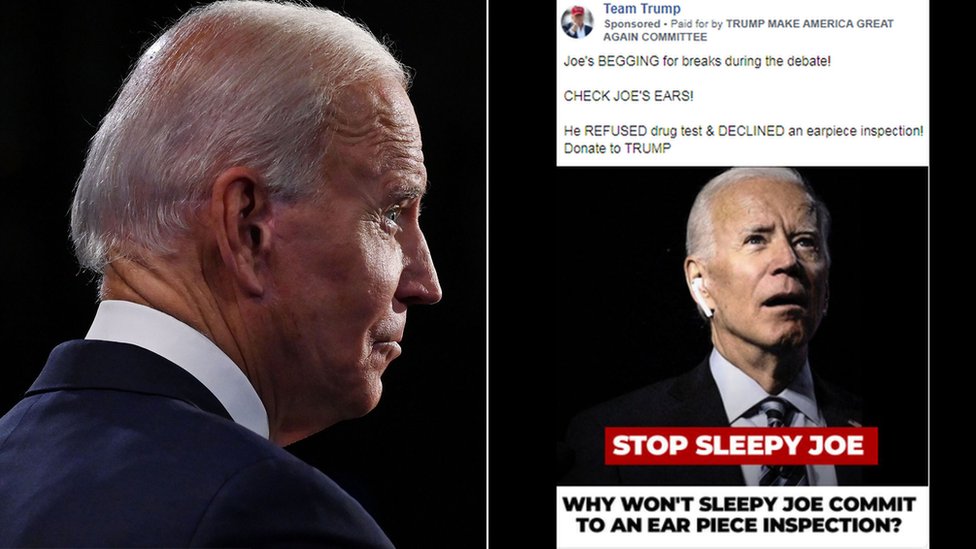