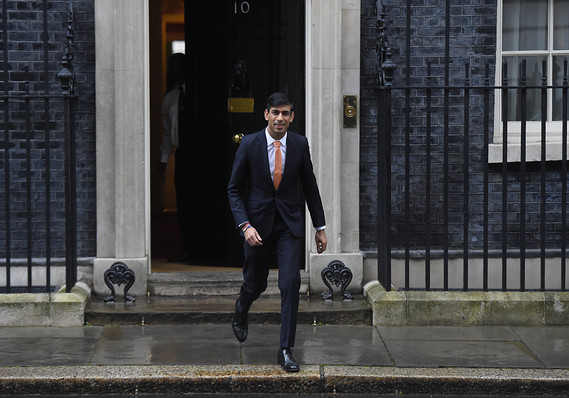 Rishi Sunak unveils package to pay self-employed 80% of income, but the money won’t be available until June

Rishi Sunak, Britain’s chancellor, said self-employed people facing financial difficulties will be able to have 80% of their monthly wages covered by the government as he unveiled a rescue package to help cope with lost income amid a near-shutdown of the economy as the country tries to slow the coronavirus pandemic.

Under the new self-employed income-support scheme, people would be able to access a taxable grant worth 80% of their average earnings over the last three years, capped at £2,500 a month, or about $3,050.

The scheme will benefit 95% of the self-employed earning up to £50,000 a year who have filed a tax return for 2019, but the money won’t be deposited in bank accounts until the start of June at the earliest.

Self-employed workers who had not filed a tax return can do so within the next four weeks to qualify for the program, which will initially last three months.

Speaking at a press conference late Thursday, Sunak told self-employed musicians, taxi drivers, hairdressers and child-care workers anxious about losing their livelihoods that they have “not been forgotten.”

“It is a very generous scheme and treats them with same parity as the employed,” Sunak said. “You haven’t been forgotten, you have not left been left behind, and we are all in this together.”

Jules Roeber, a self-employed landscape gardener based in London, said that she felt ethically and morally bound to support her team of four employees and keep them employed. “The work has dried up, and so any financial assistance from the government will be hugely helpful just to tide us over. This will pass, but companies in the meantime need to maintain some financial integrity.”

There are around 5 million self-employed people in Britain, many of whom need to keep working, despite the government’s advice to stay at home to help stem the spread of the coronavirus.

Sunak said the scheme covered 95% of self-employed people for whom the majority of their earnings come from that work. The remaining 5%, who have average annual earnings of more than £200,000 a year, won’t be eligible.

Irma Beruckaite, who runs her own cleaning business in London, said the package of measures was better than nothing, though it was confusing. “This is better than nothing, but these calculations are very unclear. The money is taxable and will be coming very late, and that means losing a lot of earnings in the meantime. We need certainty right now,” she said.

The measures were welcomed by the Confederation of British Industry, which said that many self-employed people across the U.K. will be “hugely relieved” tonight. “These new measures will provide essential support to those facing significant uncertainty and loss of income,” said Carolyn Fairbairn, director-general of the CBI.

She added: “Given the complexity of the task, it’s understandable this will take time to deliver. Fast clarity on how and when money will reach their bank accounts will help individuals to plan.”

Brian Berry, chief executive of the Federation of Master Builders, said the rescue plan would bring relief for thousands of self-employed workers in the construction industry.

“Building companies will now also be able to close sites to protect workers and public health without having to worry about the losses faced by self-employed workers on those sites, “Berry said, adding “we now urge the Treasury and HMRC to ensure that all support packages are up and running as soon as physically possible.”

However, John Ellmore, director of financial comparison site KnowYourMoney.co.uk, said that while it was understandable that the complexity of calculating income for the self-employed will have been an incredibly drawn-out process, this support might have come too late for some.

“Many freelancers and self-employed people will already be seeing their finances stretched to breaking point. So, the government must fast track the implementation of this policy. Ensuring the clear communication of exactly who is eligible for this support, and how they can access it, will be vital. Otherwise, many people’s finances might struggle to bounce back,” Ellmore said. 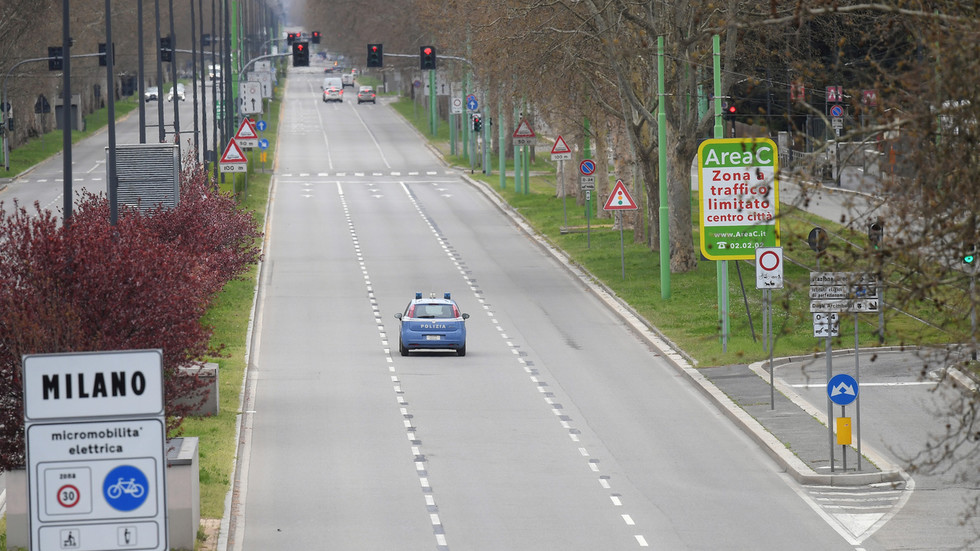 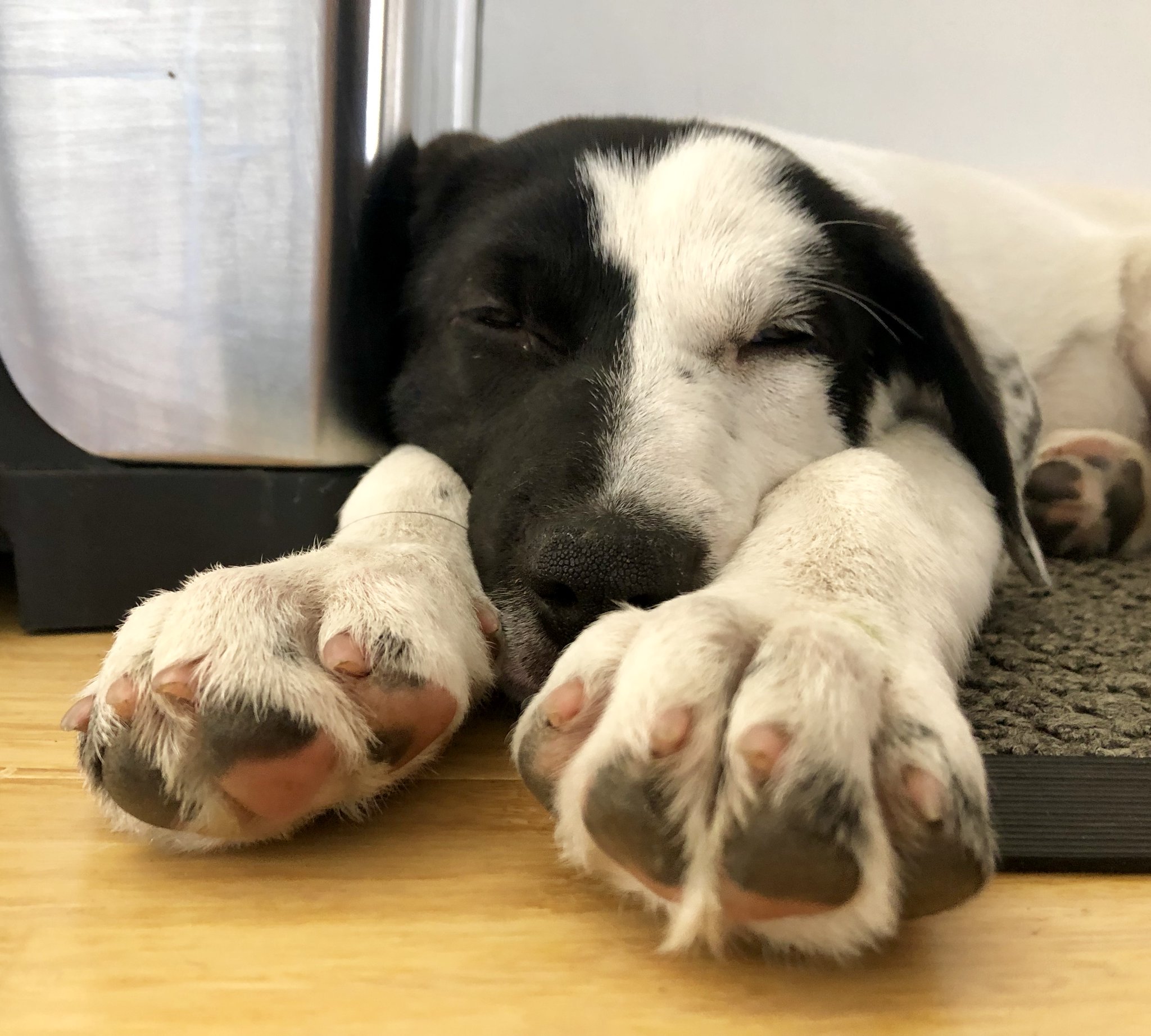 The Margin: ‘We needed each other in this crazy mess.’ Is it a good time to rescue a dog during the coronavirus lockdown? 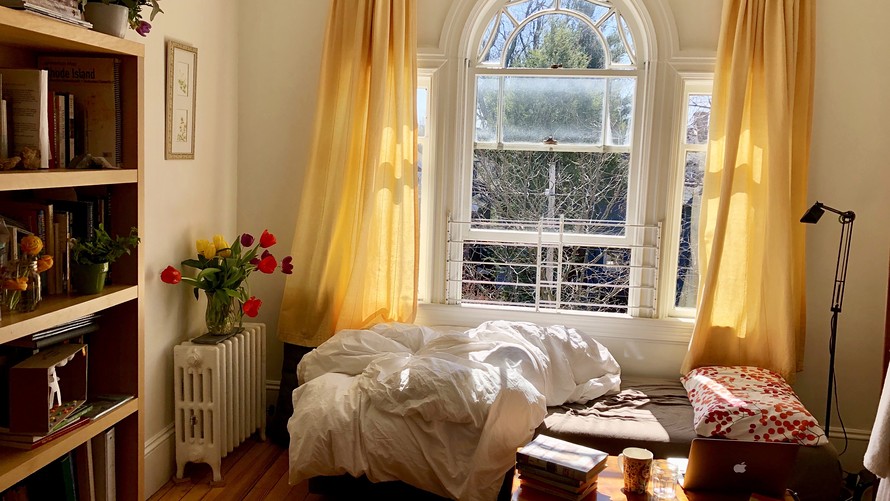 Dispatches from a Pandemic: I trained as a historian in the period of the Black Death. During my coronavirus quarantine, I thought, ‘Will people fear us?’

Bank of England says top banks should not pay bonuses 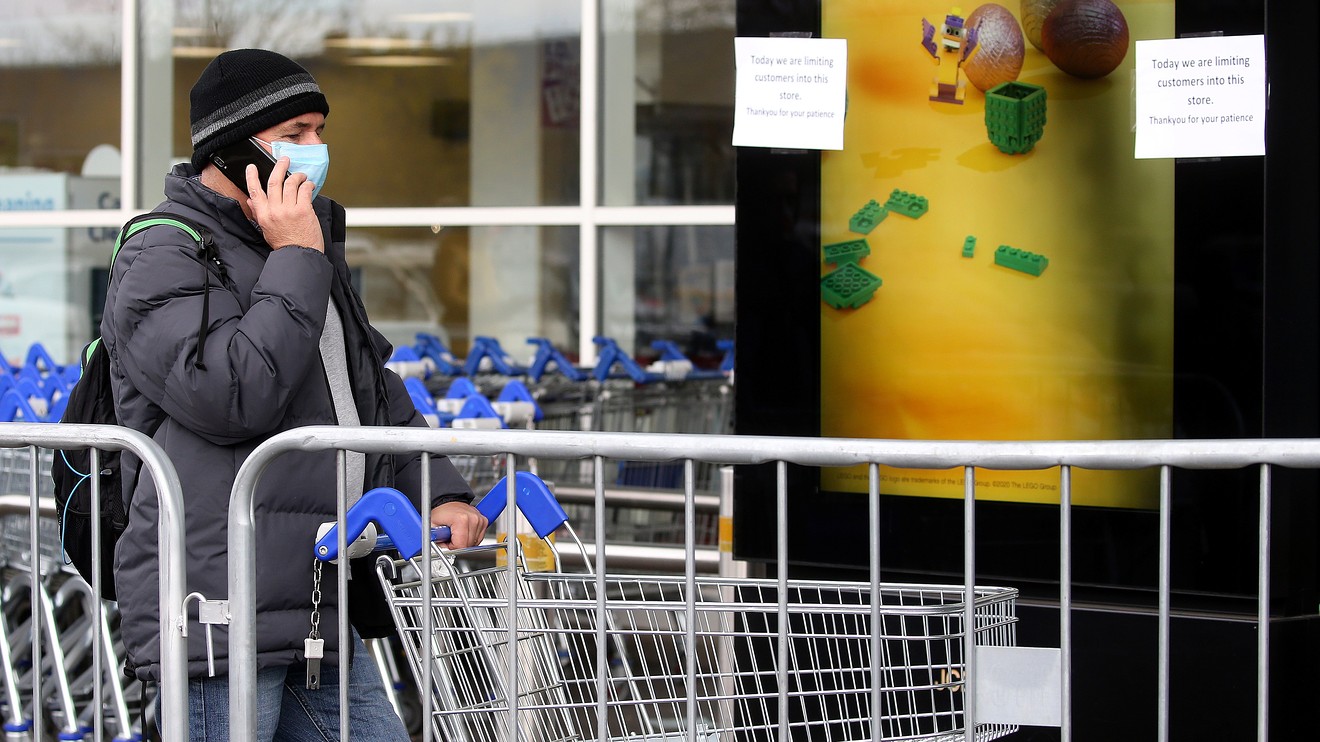 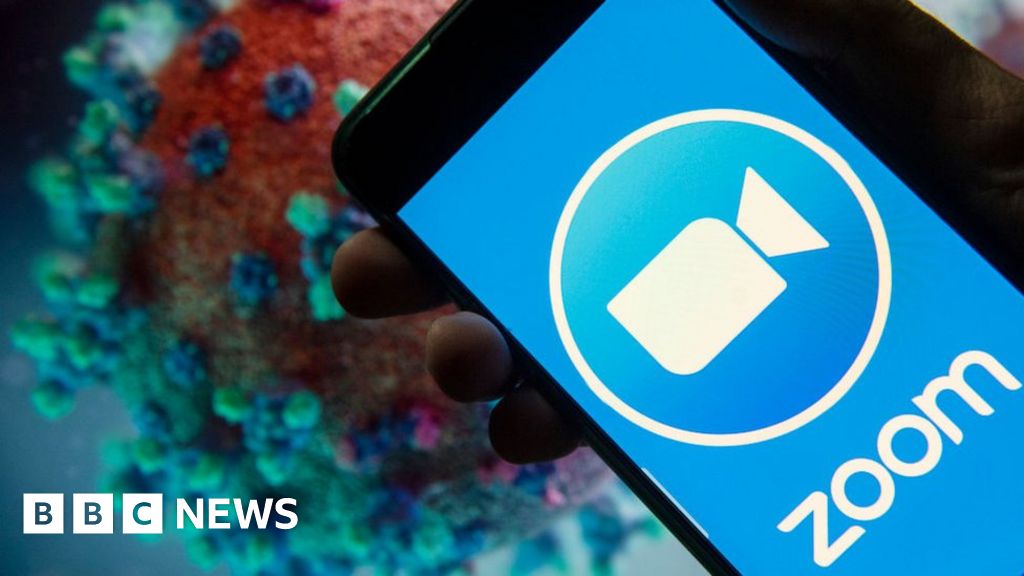 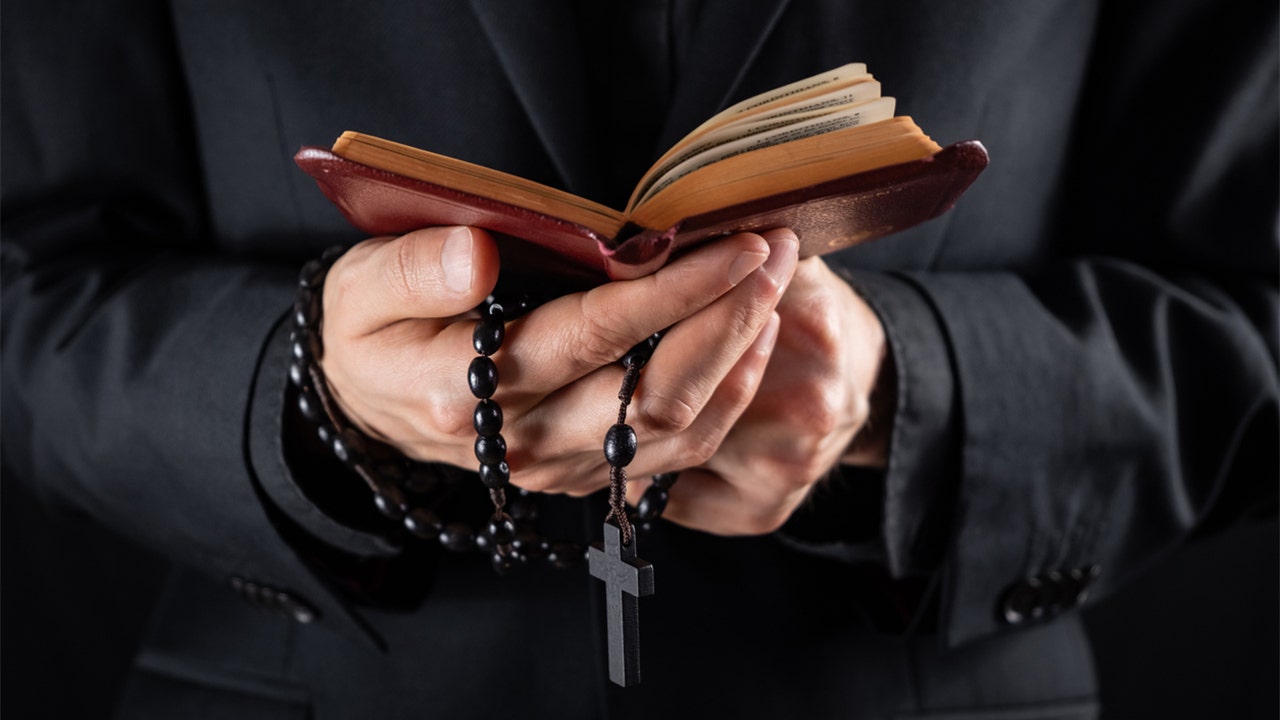