CALGARY, Alberta, Aug. 10, 2020 (GLOBE NEWSWIRE) — Painted Pony Energy Ltd. (“Painted Pony” or the “Corporation“) (TSX: PONY) announces that it has entered into a definitive arrangement agreement (the “Arrangement Agreement”) with Canadian Natural Resources Limited (the “Purchaser”) (TSX, NYSE: CNQ) pursuant to which the Purchaser has agreed to acquire all of the issued and outstanding common shares of Painted Pony (“Painted Pony Shares”) for cash consideration of $0.69 per Painted Pony Share (the “Purchase Price”). The Purchase Price represents approximately a 30% premium over the twenty-day volume weighted average trading price of the Painted Pony Shares on the Toronto Stock Exchange (the “TSX”). The proposed transaction (the “Transaction”) is to be completed by way of a plan of arrangement under the Business Corporations Act (Alberta).

STRATEGIC RATIONALE
Weak prices for natural gas over the past three years and a recent decline in natural gas liquids (“NGL”) prices have resulted in lower than expected adjusted funds flow. This sustained period of low adjusted funds flow, as well as Painted Pony’s limited ability to access external markets on an accretive basis, has deprived Painted Pony’s asset base of the capital necessary to fund meaningful development. Given the challenges facing Painted Pony, including potential near-term liquidity considerations, the Corporation’s Board of Directors (the “Board”) initiated a confidential process, supervised by a special committee of independent members of the Board (the “Independent Committee”) to explore opportunities to enhance shareholder value (the “Process”).

After reviewing Painted Pony’s current circumstances and the proposals received in connection with the Process, the Board determined that the Transaction represented the best alternative for Painted Pony’s shareholders given current industry, economic and capital markets conditions. The Purchase Price is all cash and not subject to any financing conditions, which provides Painted Pony shareholders with an immediate opportunity to realize full liquidity and certainty of value in cash for their investment in the Corporation.

The Transaction is subject to various closing conditions, including receipt of court approval, the required Painted Pony Securityholder approval at the Meeting and certain regulatory approvals, including approval under the Competition Act (Canada). Upon closing of the Transaction, the Painted Pony Shares will be de-listed from the TSX.

The Arrangement Agreement contains customary representations and warranties of each party and interim operational covenants by Painted Pony. The Arrangement Agreement also provides for, among other things, customary support and non-solicitation covenants by Painted Pony, subject to a “fiduciary out” for unsolicited “superior proposals” in favour of Painted Pony and a provision for the right to match any superior proposals in favour of the Purchaser.

The Arrangement Agreement provides for a non-completion fee of $20 million, payable in the event that the Transaction is not completed or is terminated in certain circumstances, including if Painted Pony enters into an agreement with respect to a superior proposal or if the Board withdraws or modifies its recommendation with respect to the Transaction.

Further details with respect to the Transaction will be included in the information circular to be mailed to the Securityholders in connection with the Meeting. The Meeting is expected to be held in September 2020 with closing of the Transaction to occur soon thereafter upon satisfaction of all conditions precedent. A copy of the Arrangement Agreement and the information circular will be filed on Painted Pony’s SEDAR profile and will be available for viewing at www.sedar.com.

RECOMMENDATION OF THE BOARD
Based on the Fairness Opinion (as defined below) and the recommendation of the Independent Committee, and after consulting with its financial and legal advisors, among other considerations, the Board has unanimously: (i) determined that the Arrangement is fair, from a financial point of view, to Painted Pony’s shareholders; (ii) resolved to recommend that the Securityholders vote in favour of the Transaction; and (iii) determined that the Arrangement and the entry into the Arrangement Agreement are in the best interests of Painted Pony.

ADVISORS
TD Securities Inc. (“TD”) and RBC Capital Markets are acting as Co-Lead Financial Advisors, and Raymond James Ltd. is also acting as a Financial Advisor, in connection with the Transaction. TD provided a verbal fairness opinion (the “Fairness Opinion”) that, subject to review of the final form of documents affecting the Transaction, as at the date of the Arrangement Agreement, the consideration to be received by Painted Pony shareholders pursuant to the Transaction is fair, from a financial point of view, to Painted Pony shareholders.

Bennett Jones LLP is acting as legal counsel to the Purchaser.

DEFINITIONS AND ADVISORIES
Currency: All amounts referred to in this press release are stated in Canadian dollars unless otherwise specified.

In respect of the forward-looking statements concerning the anticipated benefits and completion of the Transaction, the timing and anticipated receipt of required third party approvals and the anticipated timing for completion of the Transaction, the Purchaser and Painted Pony have provided such in reliance on certain assumptions that they believe are reasonable at this time, including assumptions as to the time required to prepare and mail special meeting materials, including the information circular; the ability of the parties to receive, in a timely manner, the necessary Securityholder, court, regulatory, stock exchange and other third party approvals, including but not limited to the receipt of applicable competition approvals; and the ability of the parties to satisfy, in a timely manner, the other conditions to the closing of the Arrangement Agreement.

By their nature, forward-looking statements are subject to numerous risks and uncertainties, some of which are beyond Painted Pony’s control. Completion of the Transaction is subject to a number of conditions which are typical for transactions of this nature.  Failure to satisfy any of these conditions, the emergence of a superior proposal or the failure to obtain approval of Securityholders may result in the termination of the Arrangement Agreement.  The foregoing list is not exhaustive.  Additional information on these and other risks that could affect completion of the Transaction will be set forth in the information circular, which will be available on SEDAR at www.sedar.com.  Readers are cautioned that the assumptions used in the preparation of such information, although considered reasonable at the time of preparation, may prove to be imprecise and, as such, undue reliance should not be placed on forward-looking statements.  The actual results, performance or achievement of Painted Pony could differ materially from those expressed in, or implied by, these forward-looking statements and, accordingly, no assurance can be given that any of the events anticipated by the forward-looking statements will transpire or occur, or if any of them do so, what benefits that Painted Pony will derive therefrom.

The forward-looking statements in this press release should not be interpreted as providing a full assessment or reflection of the unprecedented impacts of the recent COVID-19 pandemic and the resulting indirect global and regional economic impacts.

Painted Pony disclaims any intention or obligation to update or revise any forward-looking statements, whether as a result of new Information, future events or otherwise, except as required by applicable securities laws.

ABOUT PAINTED PONY
Painted Pony is a publicly traded natural gas company based in Western Canada. The Corporation is primarily focused on the development of natural gas and natural gas liquids from the Montney formation in northeast British Columbia. Painted Pony’s common shares trade on the TSX under the symbol “PONY”. 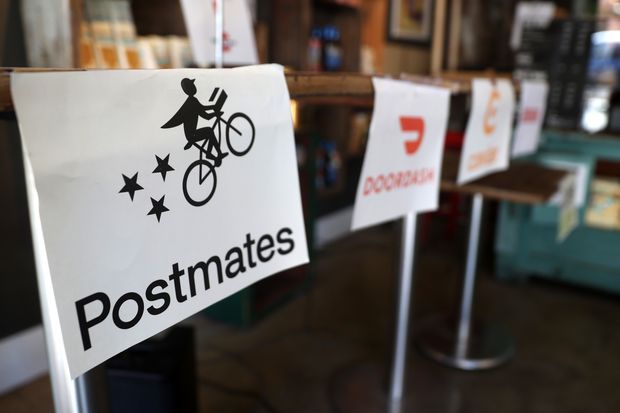 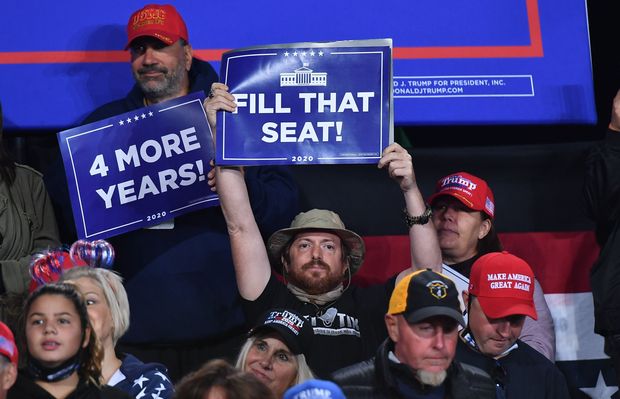