This report on the Christie’s ONE sale in July 2020 by Colin Gleadell features important details on buyers, consignors and the decisions made by art advisors that affected the outcome of these lots. You won’t find information like the buyer of the Lalanne Hippopotamus and the sellers of Burri, Calder and Wong anywhere else. The report is available to AMMpro subscribers. (The first month of AMMpro is free and subscribers are welcome to sign up for the first month and cancel before they are billed.)

Christie’s ONE sale last Friday was an attempt by the company to pool all its strongest cards together to break the pandemic price ceiling as Sotheby’s had done with its $363 million sale (including a $84 million Francis Bacon) a week earlier.

Impressionists, design and photography were all hauled in, and guarantees made on 37 lots worth some $210 million based on the combined low estimates, most of which were passed on to 3rd parties. The result, satisfactorily for Christie’s, was a winning $421 million sale over a pre-sale $337 million estimate.  (Prices include the buyers’ premium, estimates do not).

This triggered a quick response from Sotheby’s that its comparable total for Impressionist, Modern and Contemporary art last week, including day sales, came to $431 million. And then that the  $411 million it achieved during the week of Hong Kong sales made it the ‘undisputed market leader’ in Asia, a term which Christie’s became particularly fond of in recent years, and one no doubt they will return to again – though they can forget about online only sales where Sotheby’s is streaks ahead.

Before the ONE sale, Christie’s had attempted to inject some dynamism into the proceedings by announcing a new 20/21 department basically wrapping up Impressionist and Contemporary art together. About 15 years ago, they tried something similar by creating 20th century sales – Impressionists were combined with the 19th century ( a way of allowing ambitious 19th C specialists to get their hands on more valuable Impressionist paintings), and the latest contemporary art was separated from the new mammoth 20thcentury category of modern and post-war art. For various reasons—losing market share in both 19th C and Impressionists to Sotheby’s, and the thinness of their non post-war contemporary art catalogues—the experiment didn’t last long. But now, times have forced a similar restructure, this time with the promise that Impressionists will be included in the 20/21 category, though it still looks like two departments simply pooling resources while the pickings are slim to mount a single substantial sale—like the ‘ONE’ sale.

You need a membership to AMMpro to view this article and other exclusive content daily.

You can register today for $90 per month—with your first month free!—or for $756 per year (no free trial period.) 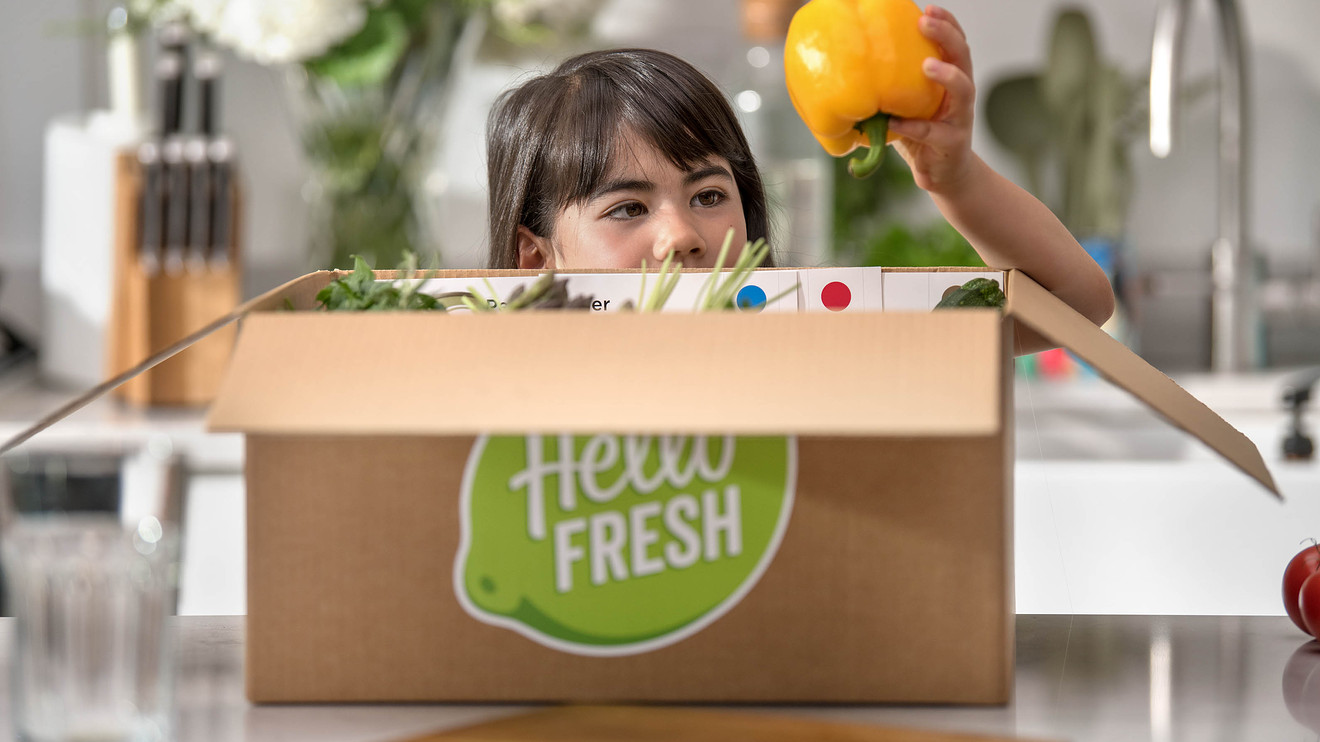 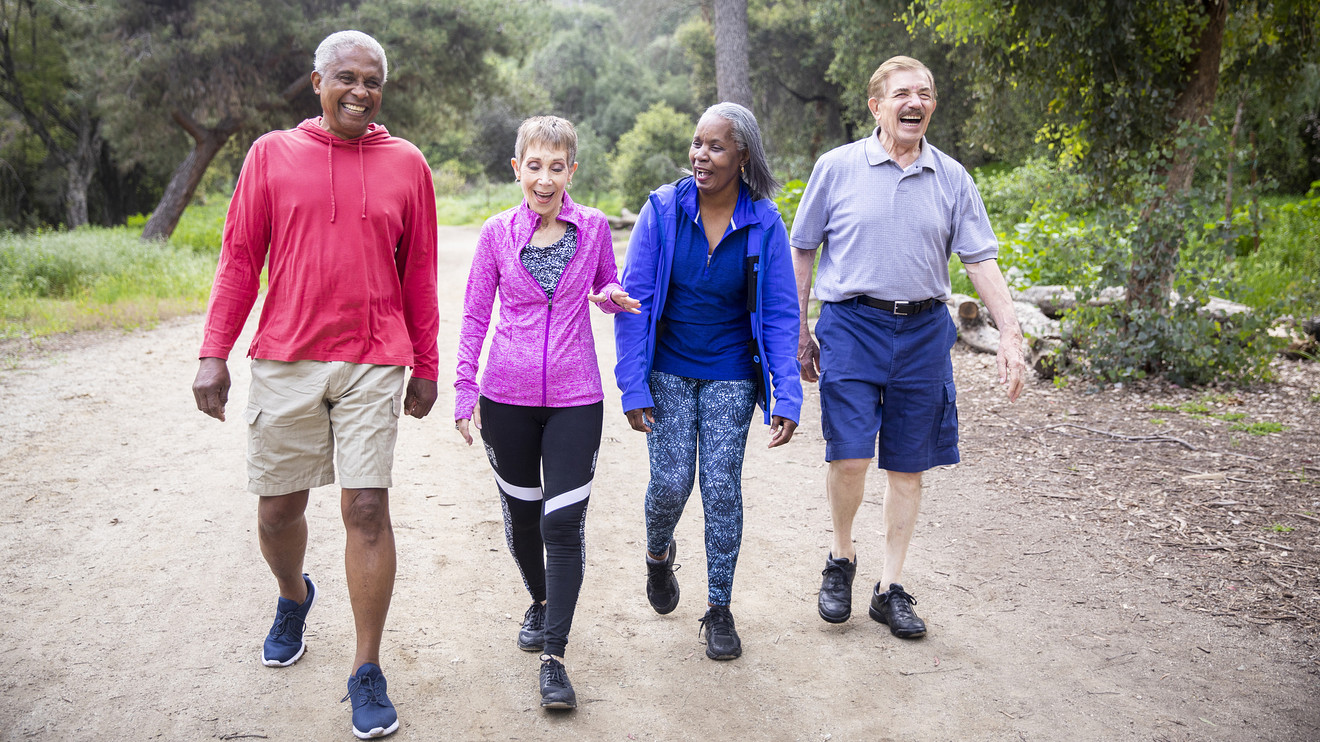 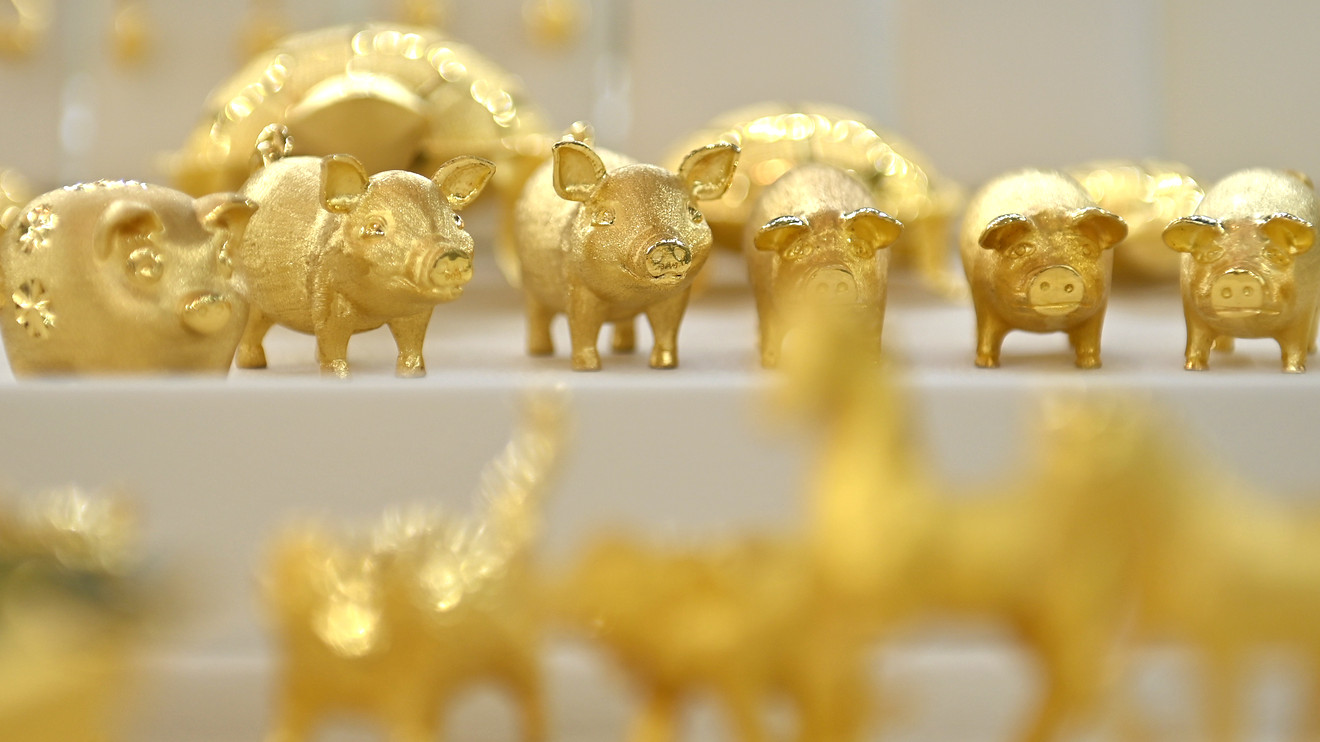