Market eager for outlets for US Northeast supplies

The decision to reject the operator’s application for a Clean Water Act Section 401 Water Quality Certification and Jordan Lake Riparian Buffer Authorization was the result of uncertainty surrounding the completion of the mainline, the state Department of Environmental Quality’s Division of Water Resources said in a statement.

The 2 Bcf/d MVP project has faced legal hurdles, amid strong opposition from landowners and environmental groups. The 301-mile pipeline — designed to extend from an existing transmission and storage system in Wetzel County, West Virginia, to Pittsylvania County, Virginia, — is currently expected to begin service in 2021, and the operator expressed optimism about the timing after Dominion Energy and Duke Energy canceled their 1.5 Bcf/d Atlantic Coast Pipeline in July.

“The uncertainty of the MVP mainline project’s completion presents a critical risk to the achievability of the fundamental purpose of MVP Southgate,” the regulatory agency said. “As the Environmental Impact Statement noted, most of the adverse environmental impacts would occur during construction. Thus, the division finds it is inappropriate to unnecessarily risk affecting high‐quality waters and critical drinking water supplies of North Carolinians.”

The agency noted in a letter to the operator that several federal permits necessary for the construction of the MVP mainline project have been suspended or are pending, with some in litigation. In addition, the Federal Energy Regulatory Commission has issued a stop-work order on the currently incomplete mainline. The North Carolina Utilities Commission is contesting the certificate authorization that FERC issued in June.

A project spokesperson, Shawn Day, said the operator was disappointed, asserting that for more than two years the MVP Southgate team has “worked diligently with stakeholders, including local, state and federal officials, to develop the most efficient, least impactful route” for the expansion.

Day said the MVP Southgate team was reviewing its options “but continues to target” bringing the expansion into service in 2021.

The state agency previously had denied in 2019 the operator’s initial water-quality certification and buffer authorization application primarily because it believed the application did not contain all of the necessary documentation.

The offshoot to MVP would extend from southern Virginia for another 70 miles to new delivery points in North Carolina and service customers of utility PSNC Energy with Appalachian natural gas. When MVP Southgate was announced in 2018, it was expected to start-up in the fourth quarter of this year. It has yet to start construction, however. The FERC certificate included the condition that work on MVP Southgate could not proceed until the MVP mainline project had all of the federal permits for that project in hand.

MVP is a joint venture with affiliates NextEra, Consolidated Edison, AltaGas, and RGC Resources. EQM Midstream Partners is the operator.

The gas market has been eager for additional pipeline takeaway capacity that would allow more supplies from the prolific shale plays in the US Northeast to reach premium markets in the mid-Atlantic and Southeast regions.

Away from the East Coast, the wave of gas pipeline construction has centered on the Midcontinent region and along the Gulf Coast. In particular, oil producers in the Permian Basin, which spans parts of Texas and New Mexico, have been looking for new outlets for the large volumes of associated gas that they are lifting with their crude. 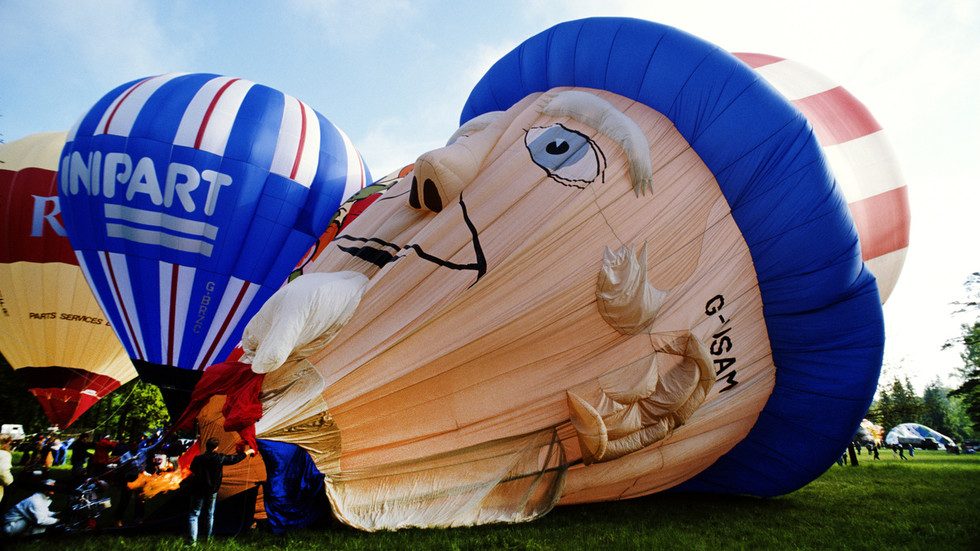 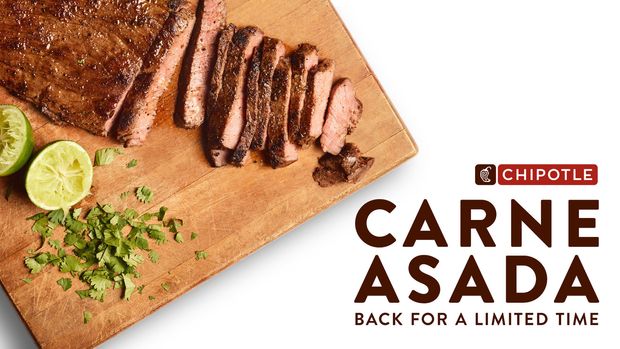 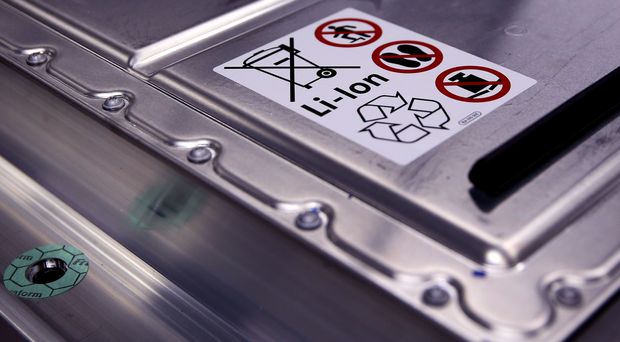 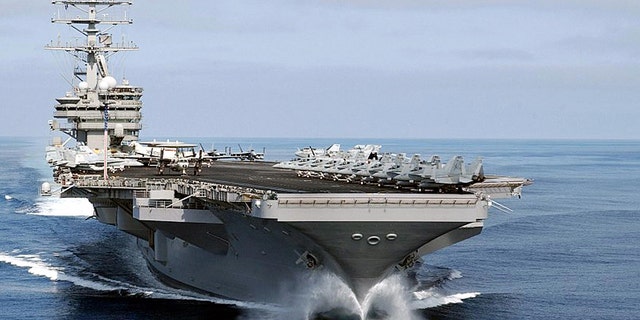 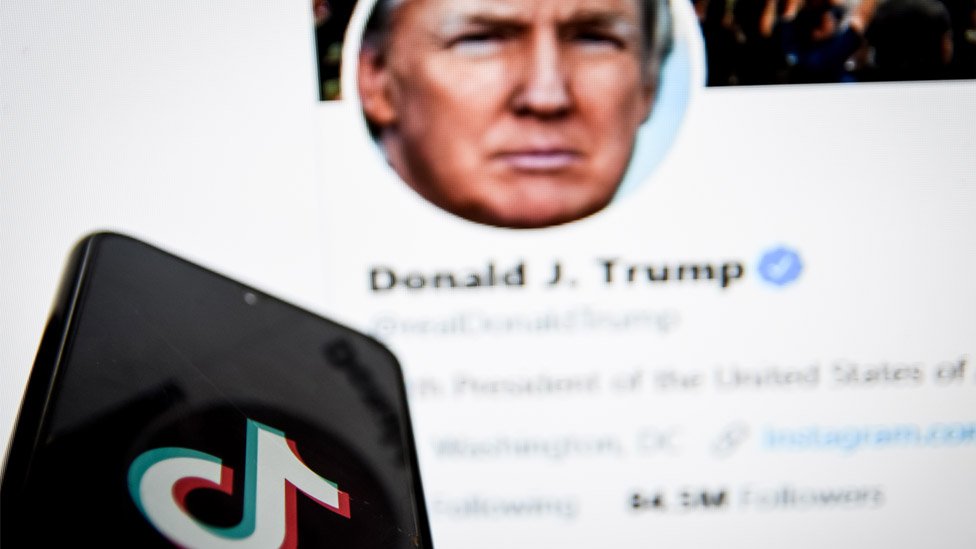