Sunday afternoon, Sotheby’s announced the sale of Michael Jordan’s Game-Worn Autographed Nike Air Jordan 1s from 1985 were sold in an online auction for $560,000. That’s an auction record for any pair of sneakers, including the Nike 1972 Nike Waffle Racing Flat ‘Moon Shoe’ sold for $437,500 in July 2019.

Sotheby’s described the online bidding as driving the “value up by $300,000 within the final twenty minutes of the sale. The pair achieved more than 3.5x their $150,000 high estimate. Bidders ranging from age 19 to 50+ participated across 4 continents, with 70% of bidders new to Sotheby’s.”

Sotheby’s also pointed to some of the other unique attributes of the pair of shoes, including the fact that the sneakers are a mis-matched pair of sizes and deviate significantly from the shoes sold by Nike during the sale season. “The right shoe features Michael Jordan’s signature in black permanent marker,” Sotheby’s said in a press release. “Unlike many of Jordan’s Game Worn Autographed shoes which are signed with a ball point pen that wears away over time. On offer in remarkable condition, the pair shows frequent wear in comparison to most of Michael Jordan’s other Game Worn Shoes, as he wore a new pair of shoes in every game later in his career.” 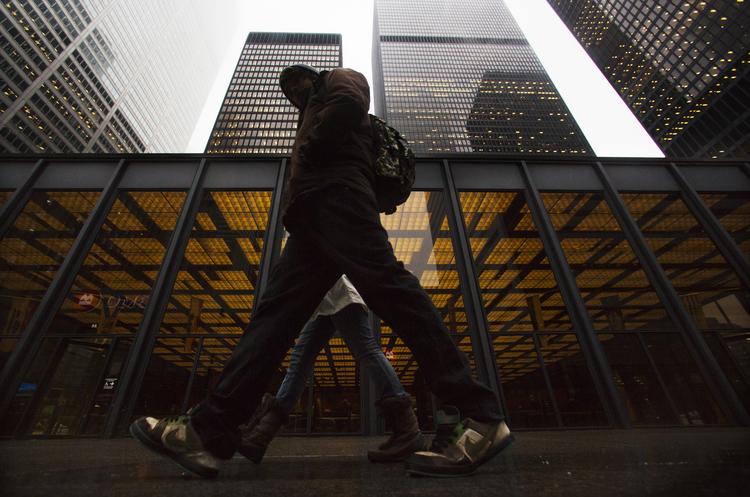 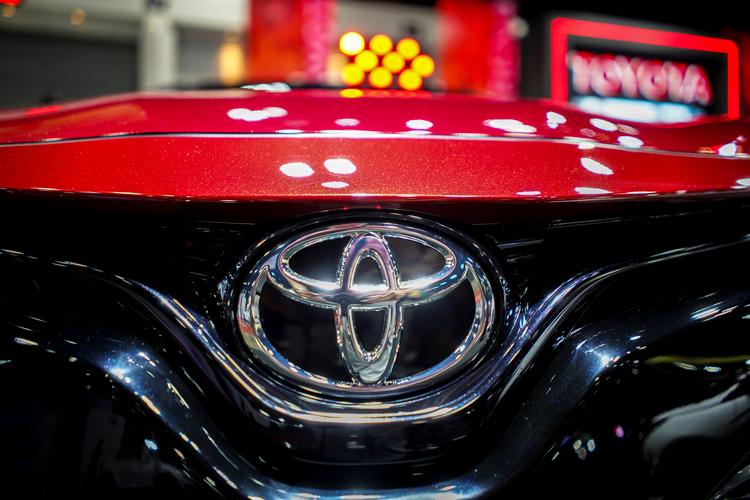 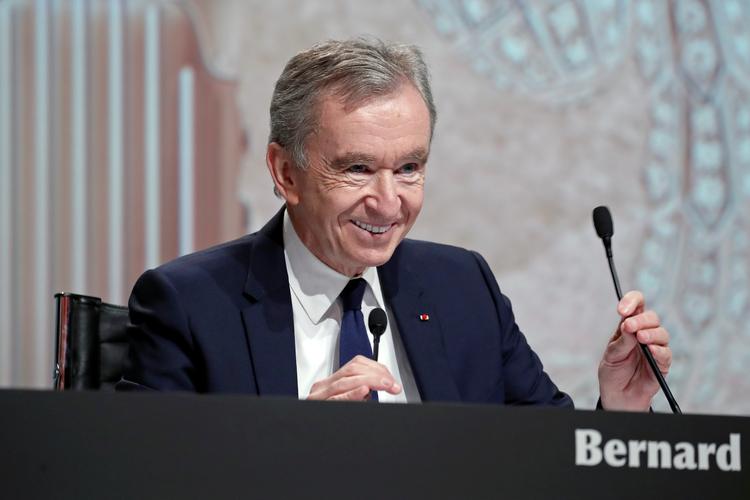