SINGAPORE, March 27 (Reuters) – Lead prices rose on Friday to their highest in more than a week, as halting of operations by some suppliers raised worries, while improving demand in China also lent support.

Three-month lead on the London Metal Exchange (LME) rose as much as 1.6% to $1,712 a tonne, its highest since March 17 and on track for its first weekly gain in three weeks.

Sumitomo Corp will temporarily suspend its San Cristobal silver-zinc-lead mine, while Recylex closed its Weser-Metall lead plant and Trevali halted works at its Caribou zinc-lead-silver mine for now.

“Many secondary lead smelters are still under-utilised now, due to the short supply of battery scraps, while demand has been recovering in recent weeks,” said analyst Dina Yu of CRU Group.

Lead stocks in warehouses tracked by ShFE PB-STX-SGH were at a 4-1/2-month low by the end-last week at 22,514 tonnes while inventories in LME-approved warehouses MPBSTX-TOTAL fell to 55,700 tonnes, their lowest since March 10, latest data showed.

Market sentiment was also supported by hopes of further stimulus by major countries to cushion the economic fallout from the pandemic.

However, it is unclear how long the price rally can last as demand from end-users is seen weak while secondary lead smelters are increasing output, Yu said.

* COPPER: South Africa’s main export terminals closure to contain the outbreak would disrupt copper supplies from the Democratic Republic of Congo and Zambia.

* GLENCORE: Glencore PLC halted a number of smaller mines but added its larger operations were not materially impacted.

* For the top stories in metals and other news, click or 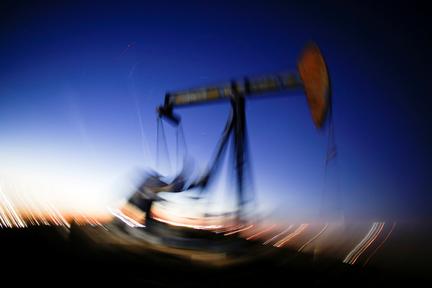 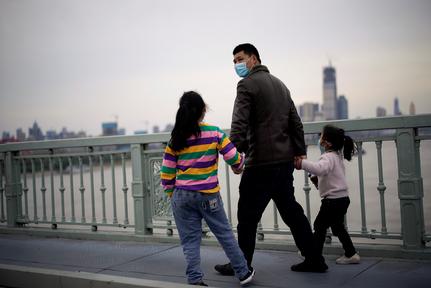 China sees drop in new coronavirus cases; none in Hubei for sixth day 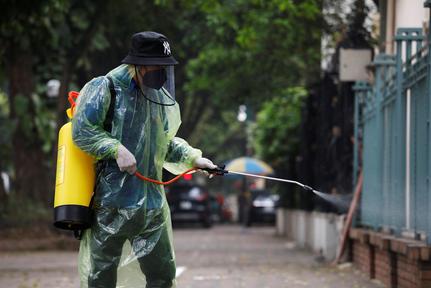 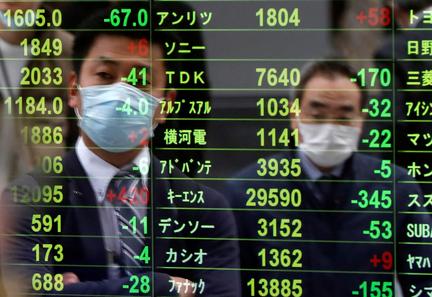 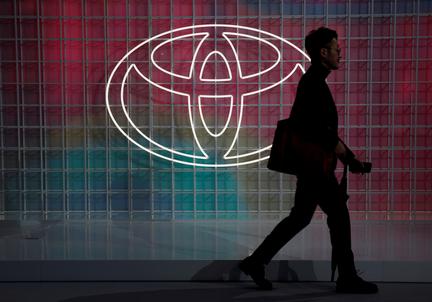 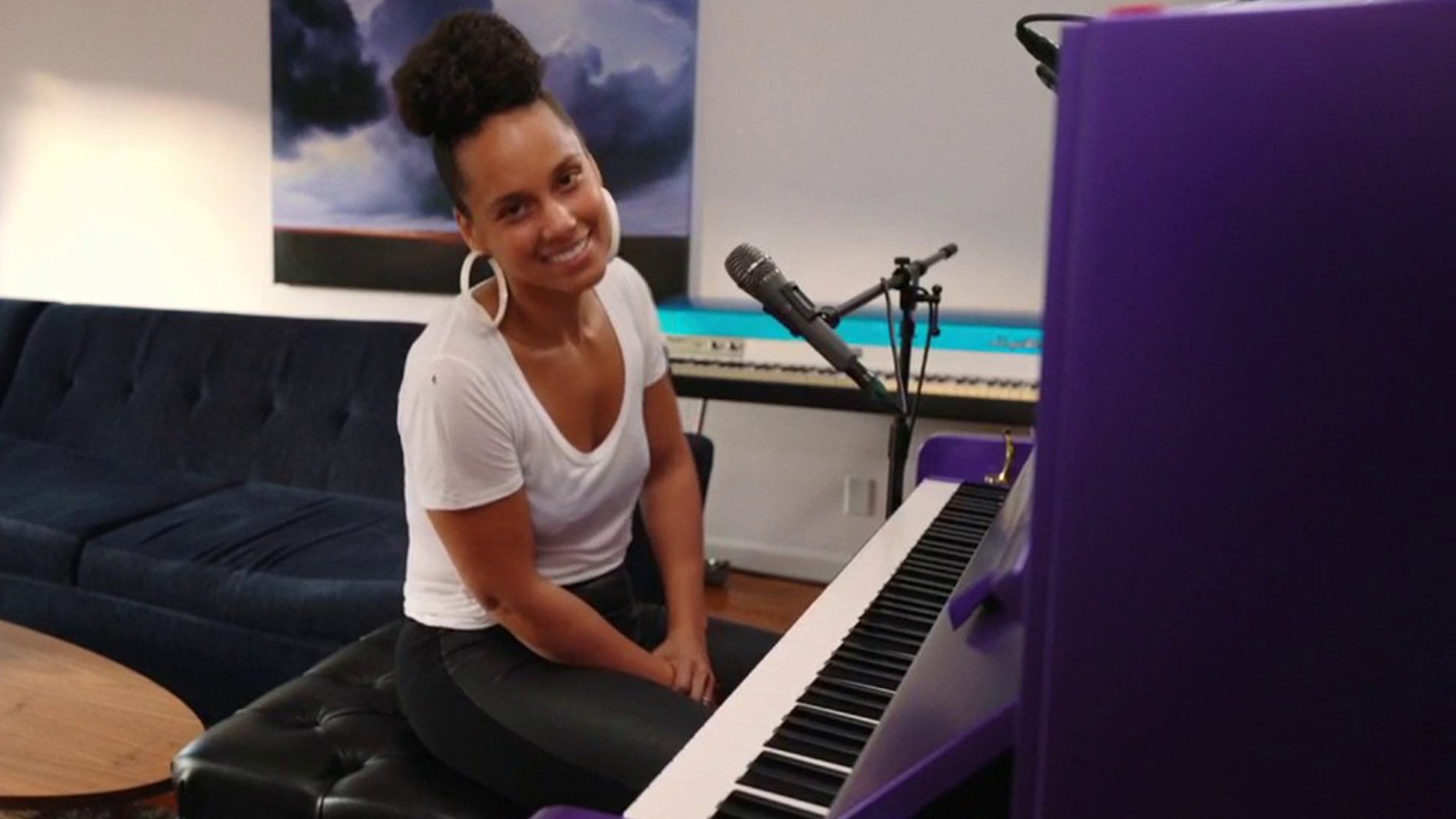