The publisher of a “tell-all” book by a niece of President Trump said it might be unable to prevent her book from becoming public — adding it was unaware of any non-disclosure agreement that would prevent the book from being published — after a judge ordered a temporary halt on its release, according to reports.

Simon & Schuster said it had already shipped out thousands of a 75,000-copy run of Mary Trump’s “Too Much and Never Enough: How My Family Created the World’s Most Dangerous Man.”

The books had already been printed before the New York Supreme Court judge’s ruling, The Washington Post reported.

The book is scheduled to be released July 28 — less than four months before the presidential election — but Judge Hal Greenwald issued a temporary restraining order until he can hear arguments next week after the president’s younger brother, Robert Trump, filed a court action. 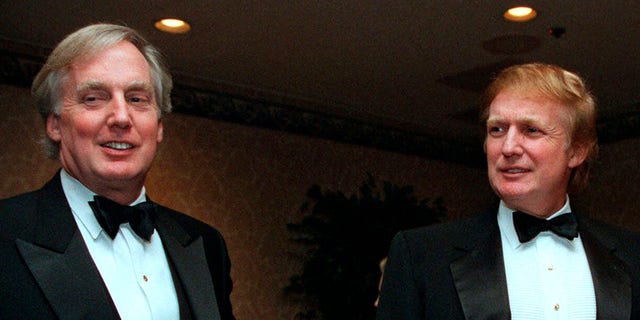 Robert Trump has claimed Mary Trump is barred from writing about private family affairs because of a nondisclosure agreement she signed as part of a settlement over her inheritance.

“We did not learn anything about Ms. Trump signing any agreement concerning her ability to speak about her litigation with her family until shortly after press broke concerning Ms. Trump’s Book about two weeks ago, well after the Book had been accepted, put into production, and printing had begun. And we never saw any purported agreement until this action was filed against Ms. Trump and Simon & Schuster,” company CEO Jonathan Karp wrote in an affadavit, according to The Daily Beast.

Mary Trump’s lawyer, Theodore Boutrous Jr., said they will file an immediate appeal over the ruling and claimed that although the halt is temporary it is a violation of the First Amendment.

“This book, which addresses matters of great public concern and importance about a sitting president in an election year, should not be suppressed even for one day,” he said, according to The Post.

Robert Trump, in a statement through his lawyer, Charles Harder, said he was  “very pleased” by the ruling, according to The New York Times.

Mary Trump is a clinical psychologist and uses “her education, insight, and intimate familiarity” with the Trump family to describe a “nightmare of traumas, destructive relationships, and a tragic combination of neglect and abuse,” according to the book’s description on Amazon.com.

The book is already a bestseller on Amazon based on presales.

Harder said they would “vigorously” litigate the case over Mary Trump’s “egregious conduct.”

He said she has caused “enormous damages” through her “breach of contract,” according to The Post.

Earlier this month, the Trump administration unsuccessfully sued former national security adviser John Bolton for breach of contract over his book about the president. That book, “The Room Where It Happened,” was released last week. 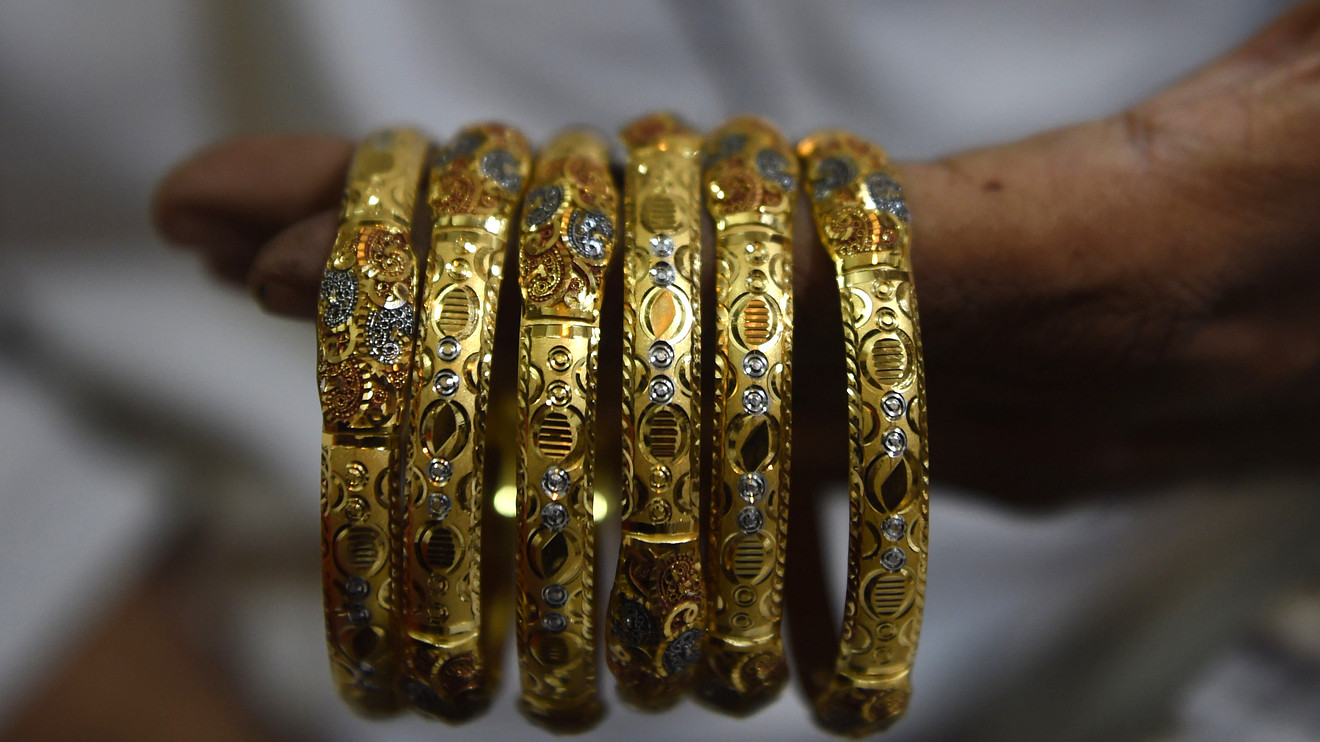 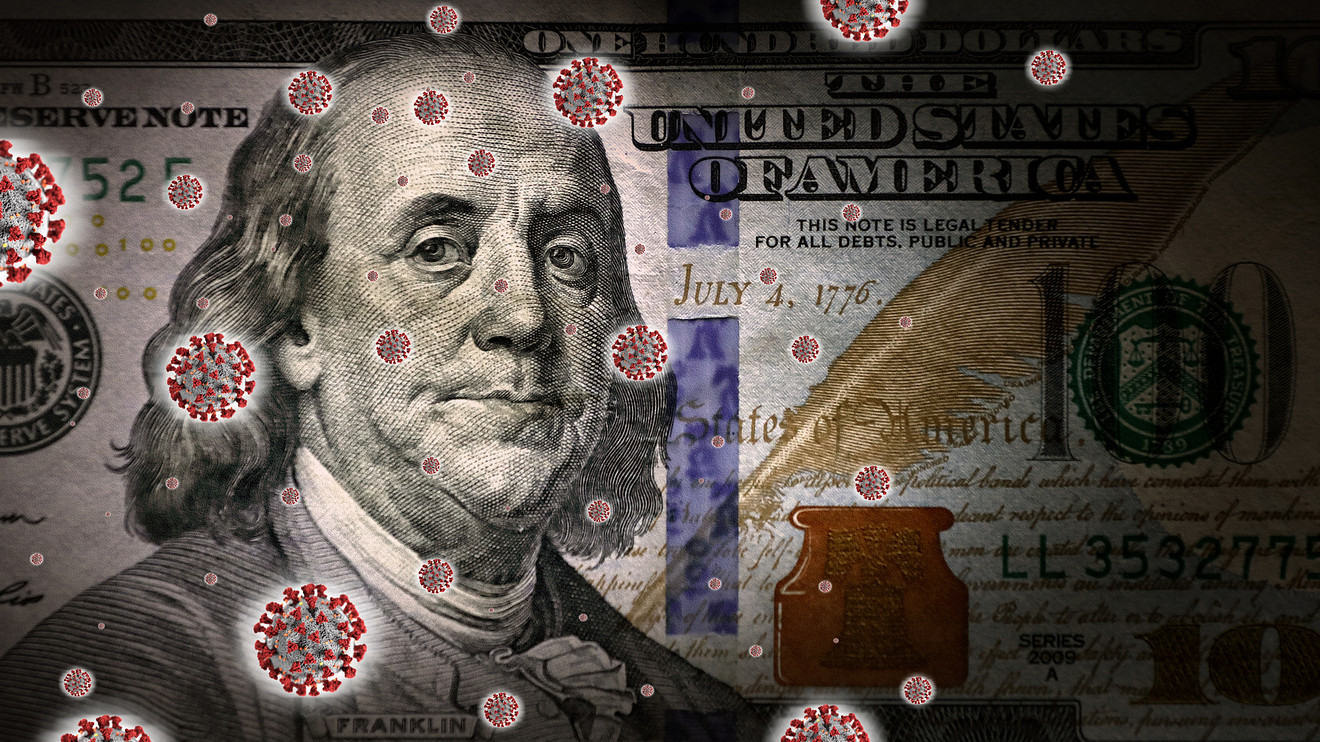 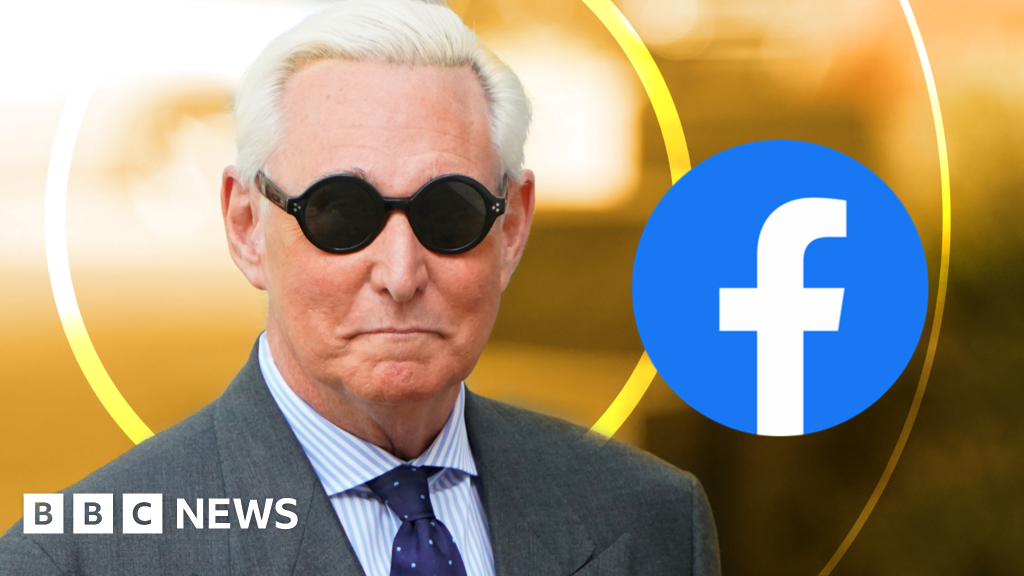 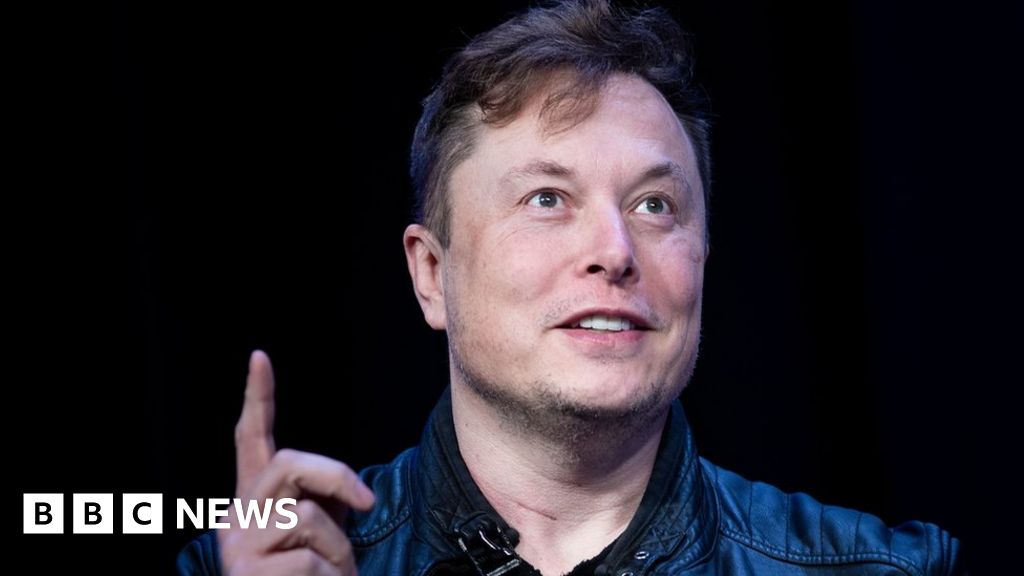 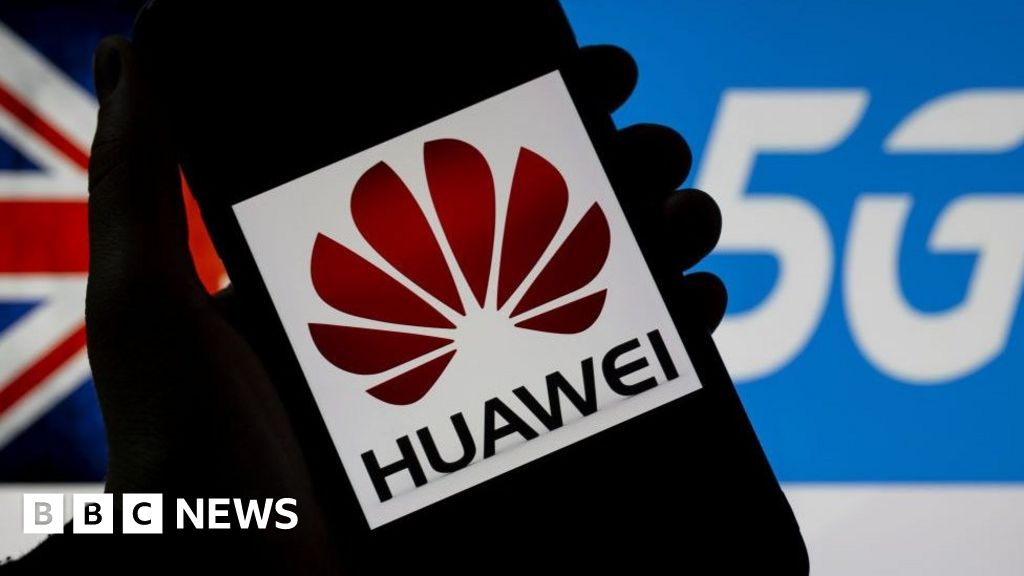