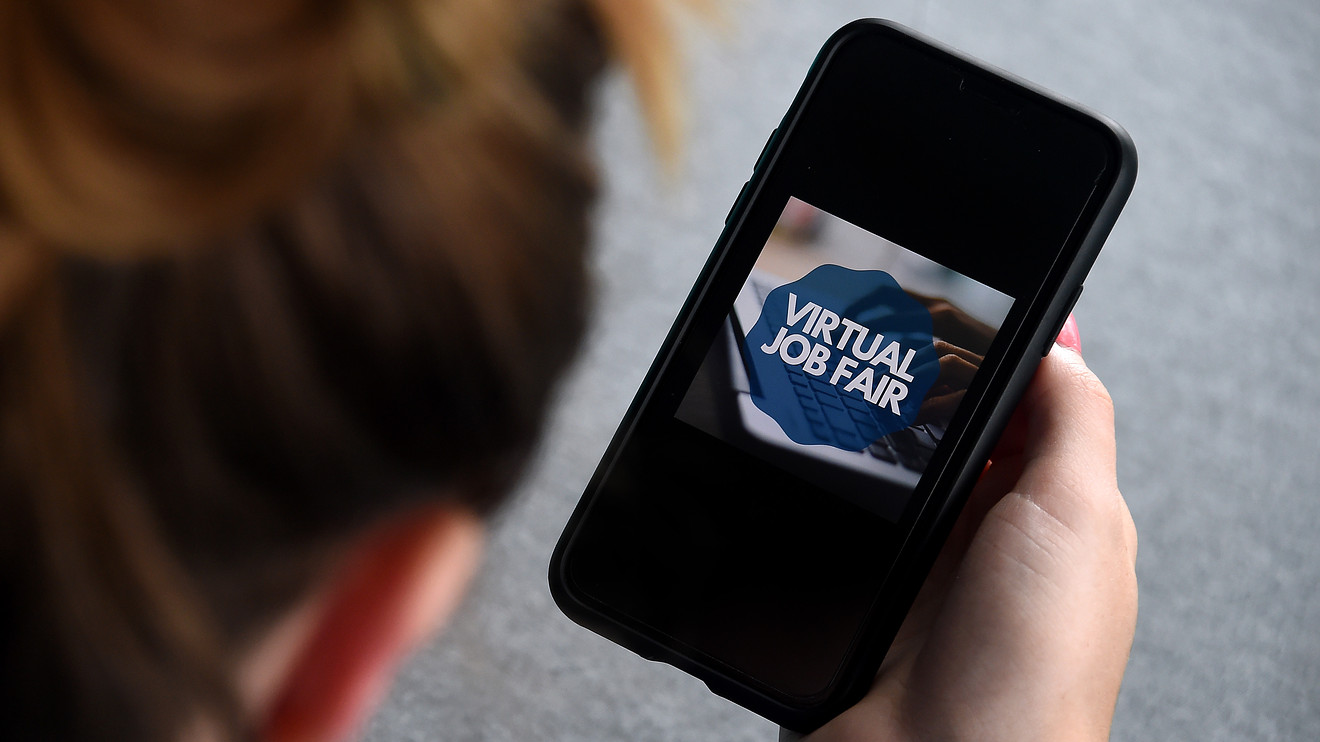 Stocks ended the week sharply higher on Friday after the U.S. May jobs report showed a surprise 2.5 million jump in payrolls and a drop in the unemployment rate to 13.3% as businesses began to reopen after the COVID-19 pandemic lockdowns.

How did the benchmarks perform?

The U.S. May unemployment rate fell to 13.3%from 14.7%, though the Bureau of Labor Statistics said the rate would have been 3 points higher if households had answered their forms correctly. The loss of jobs in April was raised to 20.7 million from 20.5 million.

Economists polled by MarketWatch had predicted the loss of 7.25 million jobs and a May unemployment rate of 19%.

“At the very least, this report affirms that the economy is on the mend and employees are coming back to work after being temporarily unemployed as the unemployment rate declined from 19% to 13.3% with the participation rate moving higher,” said Charlie Ripley, senior investment strategist for Allianz Investment Management, in emailed comments. “Ultimately, this report provides additional confirmation for risk asset investors who are betting on a faster recovery of the economy.”

But market watchers cautioned against reading too much into the data, as well.

“One month does not make a trend, but the sharp turn in May justifies a bit more optimism about the near-term outlook,” said Jim Baird, chief investment officer at Plante Moran. “It’s still far too soon to know what the path back will look like, but the May employment report opens the door for an outcome that is less dire than the consensus view would suggest.”

Government financial relief measures to limit the harm from business closures have helped to support the economy and stock prices since they fell to lows in late March. Talk of additional funds from Congress could also deliver a fresh fillip to the risk assets, but the strength of the May jobs numbers could dent momentum for more fiscal stimulus, analysts warned, even though the unemployment rate remains excruciatingly high.

The U.S. government has injected some $3 trillion in stimulus into the economy, while the Federal Reserve’s balance sheet rose to $7.21 trillion as of June 3, amid efforts to mitigate the severity of the economic downturn wrought by forced closures intended to limit COVID-19’s spread. Those measures have been often cited as one of the key reasons behind the stock market recovery from its March 23 lows.

The rally Friday was led by sectors considered cyclical, comprising stocks that typically do well when the economic growth is accelerating. The energy sector was the best performing on the day, with the Energy Select Sector SPDR Fund
XLE,
+7.42%
gaining 7.5% and Dow component Exxon Mobil Corp.
XOM,
+8.10%
gaining 8.1%. Occidental Petroleum Co.
OXY,
+33.69%
closed up 33.7%, to rank as the best performing stock in the S&P 500, according to FactSet. The financial
XLF,
+3.71%
and industrial
XLI,
+3.67%
sectors also posted significant gains.

How did other assets trade?

— Chris Matthews contributed to this article 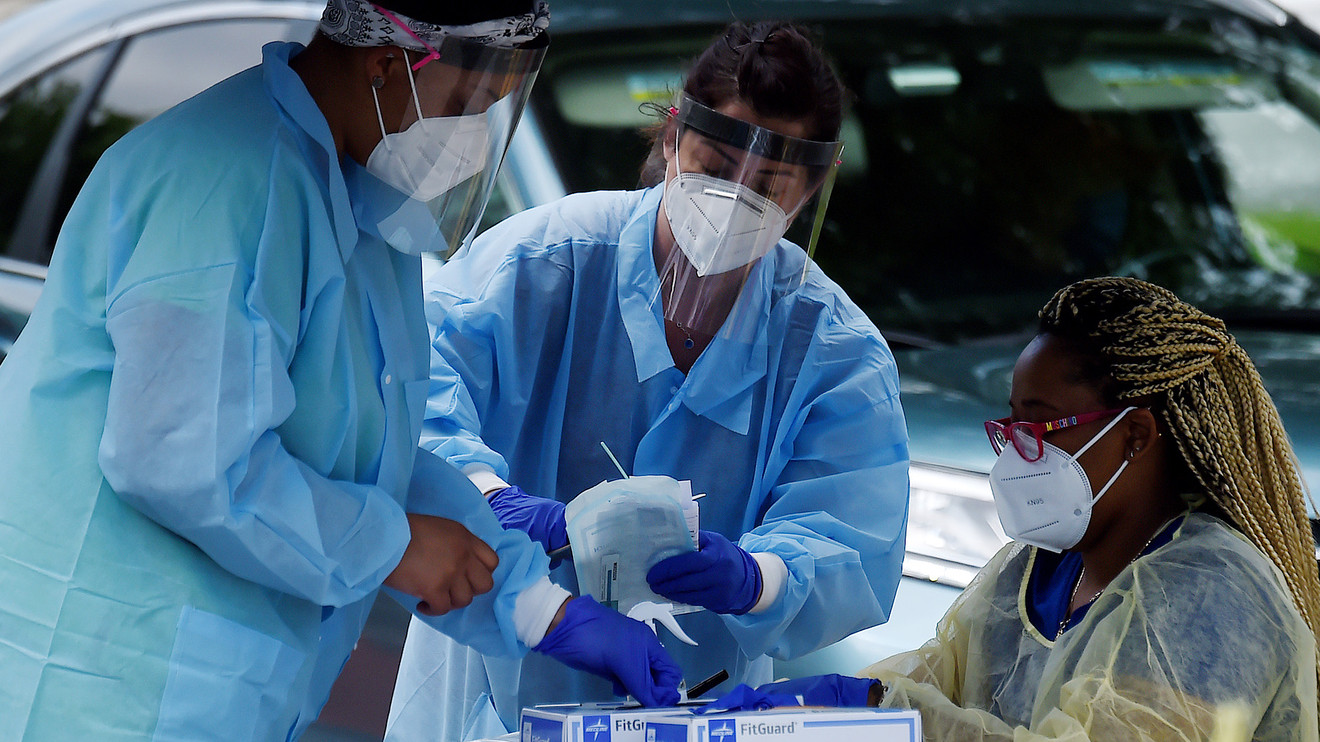 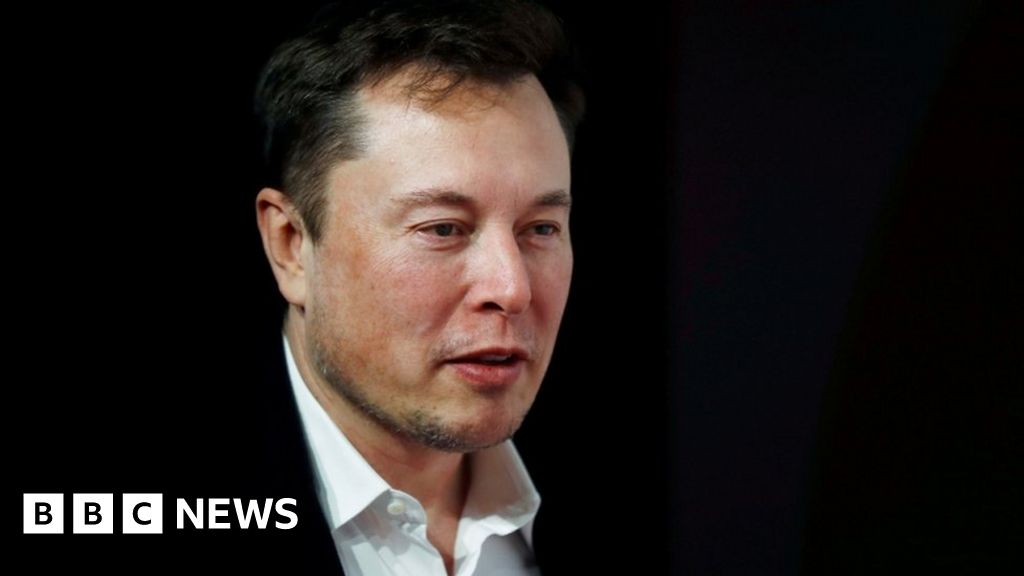