Orders for LNG-fueled vessels are soaring as the world’s shipping companies are warming up to the idea of using LNG as a cleaner shipping fuel.

The world’s first Very Large Containership fueled by LNG left the shipyard of Hyundai Samho Heavy Industries earlier this month to be delivered to Singapore’s Eastern Pacific Shipping, one of the world’s biggest ship owners. This is just the crest of what could become a wave of LNG-powered ships in the future. One big event this year that got lost in the noise around the coronavirus pandemic was the entry into effect of new, lower-emission fuel requirements drafted by the International Maritime Organisation. Refiners had been preparing for the IMO 2020 emission rules and so had LNG producers, ramping up their capacity in anticipation of this new source of demand. And then the pandemic exploded and crushed demand for all and any fuels.

Yet long-term trends continue: in February this year, SEA-LNG, a multi-industry body, said that LNG-fuelled ships on order had risen by 50 percent in 12 months. The organization noted LNG’s role in the transition from fossil fuels to renewables and the growth in LNG supply infrastructure across global ports. Now, an LNG industry insider has said that the global LNG-powered ship fleet is set to double over the next ten years.


There are 80,000 registered ships globally, Reuters reported earlier this week, but fewer than 400 of them are powered by LNG. That’s a drop in the bucket. But by 2030, the number of LNG-powered ships could rise to 1,000, according to the head of global LNG bunkering at Petronas, Malaysia’s state energy company.

Besides Europe, which is already a leader in using LNG as bunkering, Malaysia and Singapore will also see demand for the cleaner fuel rise over the next years.

“Malaysia and Singapore share the same marine traffic. There are more than 80,000 transits in the Malacca Strait alone every year, so this is a huge market to serve,” Mohd Rafe Mohamed Ramli said at an industry event.

He added that price, as well as emission standards, will be the driving force behind this increase. That may not be what some higher-cost LNG producers want to hear right now, but indeed the price of the superchilled fuel is seen as critical to the long-term demand for it.

At the Gastech Virtual Summit last week, both sellers and buyers agreed that if LNG is to play a starring role in the transition from high to low emissions the price has to be right, Petroleum Economist’s Alex Forbes reported, citing industry insiders. The biggest opportunity for LNG in this play is as a replacement for coal in Asia. But this replacement will only happen if LNG is cheap enough.

Also on rt.com
US LNG exports crash by more than 50%


The same seems to be true for long-term demand from the shipping sector. The CMA CGM Tenere—the LNG-fueled VLC ordered by Eastern Pacific Shipping—is the first in a batch of six very large containerships to be built by Hyundai Samho Heavy Industries for the Singaporean shipping company. The first is to be chartered by French container shipping firm CMA CGM. The rest – by BHP Billiton. More will follow as shippers are left with few options to comply with the new emission rules: low-sulfur fuel oil, sulfur scrubbers, or LNG. With a lot of new capacity coming on stream in LNG, chances are prices may stay comfortably low for long enough to motivate even more LNG-powered vessel orders.

Not everyone is happy with that, however. A report by an environmental think tank published early this year warned that LNG is actually dirtier than diesel fuel because of the methane it emits. Indeed, methane is a much more potent greenhouse gas than carbon dioxide, but it dissipates much more quickly once released into the atmosphere, which makes it effect much more short-term. 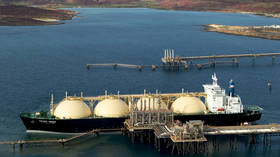 Despite such opposition, more and more companies are getting onboard the LNG ship, not least to demonstrate they are, too, becoming more environmentally conscious. BHP Billiton, the mining giant, is a case in point. The world’s top miner has chartered five LNG-powered bulk carriers from Eastern Pacific Shipping to transport iron ore from Australia to China.

“When these vessels deliver in 2022, they will be the cleanest and the most efficient in the entire dry bulk shipping fleet,” the chief executive of the Singapore-based shipping company said in comments on the news reported by the Financial Times. EPS is adding LNG-fueled ships across its fleet in anticipation of the coming demand.

Could someday all or most of the world’s shipping industry operate using LNG-powered ships? It is a distinct possibility, especially given the speed of progress in battery-powered vessels. Opposition will remain, no doubt, and even likely intensify. But so will demand for a cleaner-burning fuel to replace diesel. For the LNG production industry, then, shipping could become an important source of revenue in the not too distant future.

“LNG is and will remain a high-growth industry based on a growing economy worldwide, particularly in Asia, with a desire for secure, affordable, and cleaner-burning fuels,” a senior Cheniere executive told the attendants of this year’s virtual Gastech conference. Quite a bit of that demand could come from the changing shipping industry.

This article was originally published on Oilprice.com 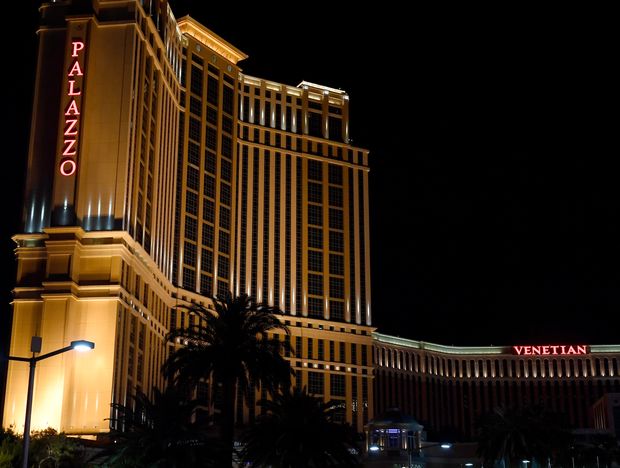 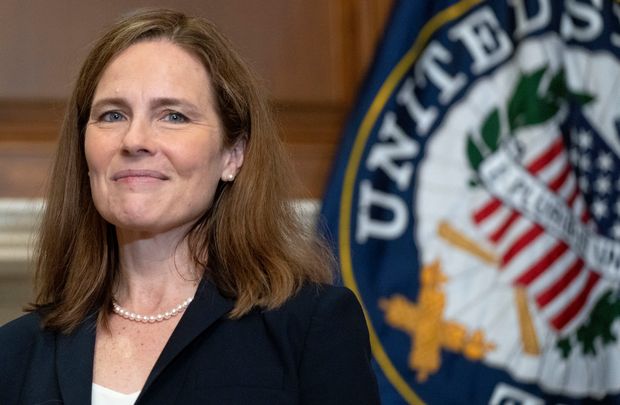