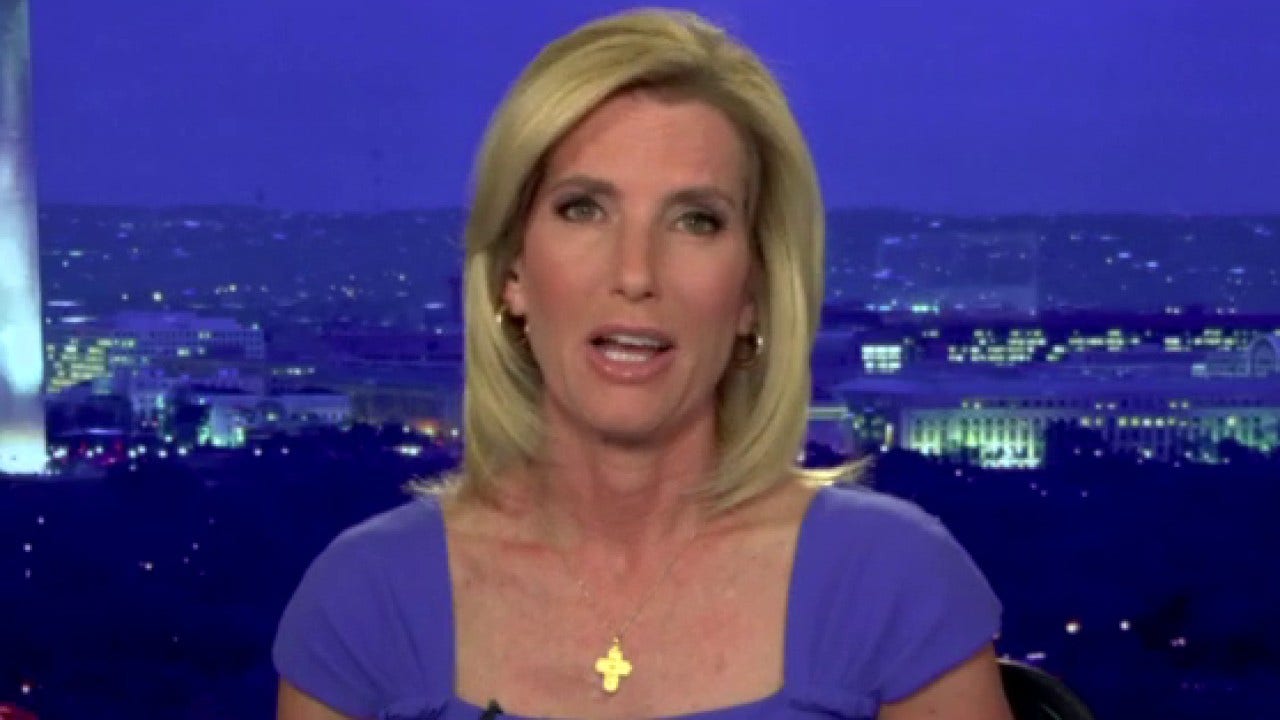 Ingraham: A time for action

Right now, we need patriots from every state, from every walk of life, from all races and backgrounds, to stand for America and stand against the bullies of the left.

Laura Ingraham began Tuesday’s “The Ingraham Angle” with a call for “patriots” to “stand up for America” and against “the bullies of the Left,” reminding viewers of Republican victories in the recent past.

“Now, when we see this kind of behavior, it can look like our cause is hopeless, but it is not,” she said. “We’ve been through tough times before and we’ve come out on top and we can again now.

“Remember the 1970s and how bleak the outlook was for the country? …” Ingraham asked. “Watergate, the quagmire of Vietnam, the oil embargo, double-digit inflation, and of course, a lot of sky-high interest rates, not to mention a hostile media and the malaise of Jimmy Carter’s presidency. Well, a lot of people lost hope. They were convinced we would never be able to prevail over the Soviet Union or end communism.

“But Ronald Reagan emerged to defend the greatness of America and then to call out the dangers from the other side,” Ingraham said. “He reminded us to have confidence in ourselves and to believe that the USA was worth defending.”

Ingraham went on to remind viewers that “the situation we face now isn’t really any more dire than we faced back then. By the way, back then, it included an immediate threat of a thermonuclear war.

“Remember how everyone at the same time was predicting the end of conservatism after Obama won in 2008? Well, I was there in 2009 and I spoke at some of the Tea Party events …”

“Well, Romney bombed out in 2012, of course he did, but we didn’t give up. [In] 2014, we took back the Senate. And two years later, we did the unthinkable and put Donald Trump in the White House,” Ingraham said. “Now, we did all of that with the political superstar, Barack Obama, as president.”

The host said the media want Americans to think Democratic presidential nominee Joe Biden is unbeatable, while in fact the Democrats are making “huge mistakes.”

But Ingraham warned that “patriots” are the only thing standing in the way of a Democratic takeover of American government.

“So right now, we need patriots from every state, from every walk of life, from all races and backgrounds to stand up for America, to stand against the bullies of the left,” Ingraham said. “For years now, it’s been obvious that President Trump and the movement he leads is the last line of defense against the anti-Americanism the Left will unleash if it’s allowed to retake the levers of government.” 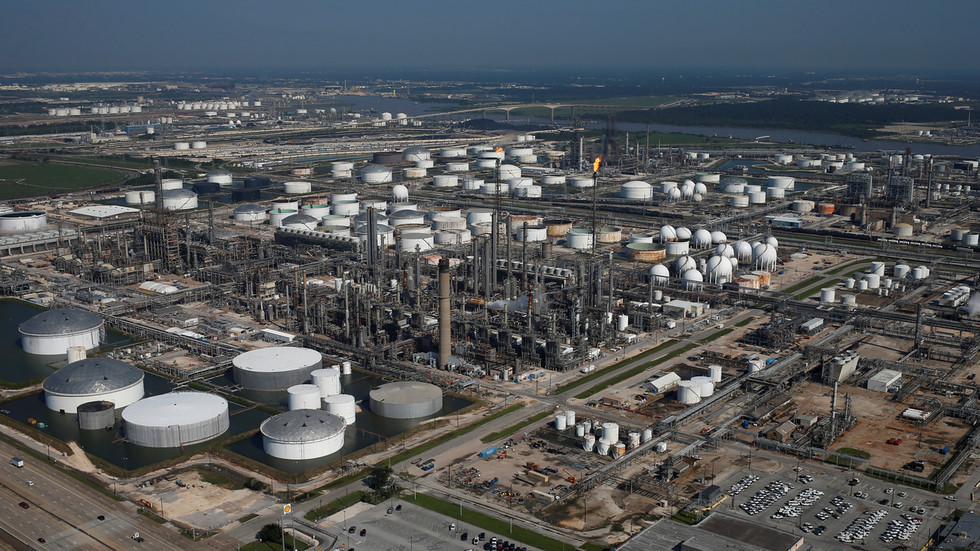 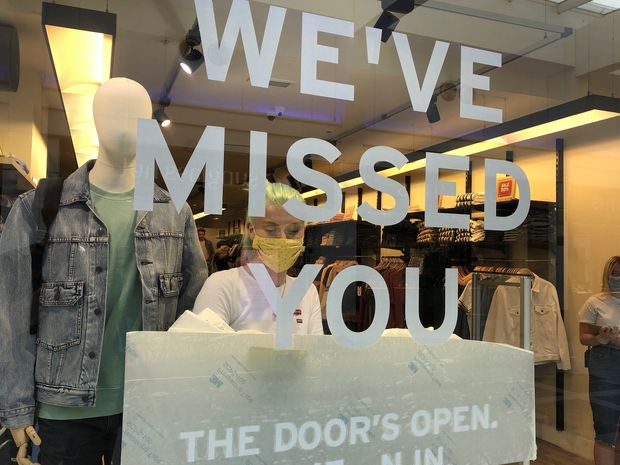 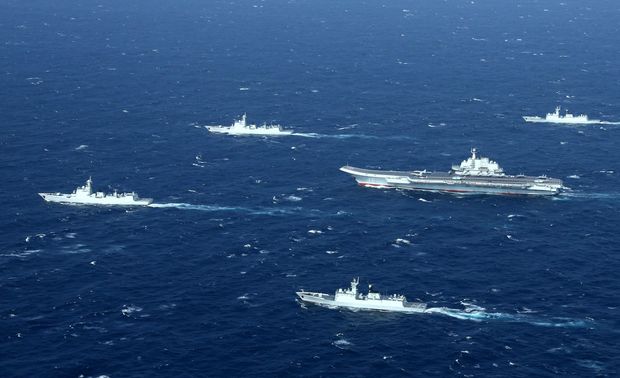