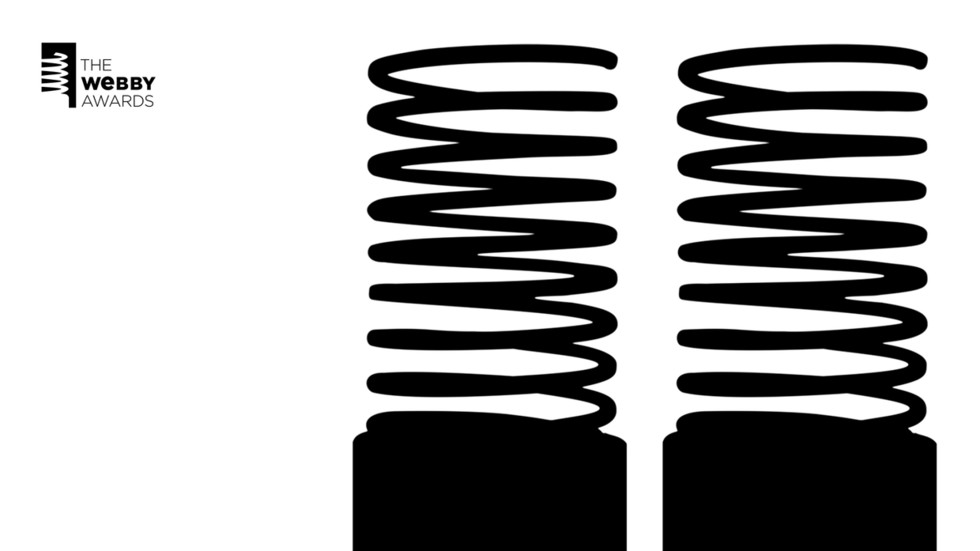 The VR tribute to the victims of the Holocaust has been awarded two prestigious Webby accolades. The two People’s Voice recognitions put the ‘Lessons of Auschwitz’ in the mix of winners like The Washington Post and HBO.

The virtual reality project ‘Lessons of Auschwitz’, marking 75 years since the liberation of the concentration camp, was nominated in three categories for best use of immersive and mixed realities. Among the competition for the award were The New York Times, Al Jazeera, Sony Music and many others.

Thanks to your vote, the project came first in the Volumetric Video where it stands together with the winner picked by the Webby’s board ― HBO’s Game of Thrones: The Dead Must Die Magic Leap Experience.

One more People’s Voice win is in the News (Immersive And Mixed Reality). Here the project shares the pedestal with the board’s pick of ‘Venezuela, Stories of Crisis’ by The Washington Post.

For the Lessons of Auschwitz we brought nine students from a Moscow high school to the memorial in Poland. After the trip, we asked them to express their reactions and emotions in VR animation under the creative guidance of Russia’s leading XR artist, Denis Semionov, and the Phygitalism studio. The music score is by Peter Theremin, great-grandson of Leon Theremin – the creator of the world’s first electronic musical instrument. The music video, part of a larger project #VictoryPages, is the result of months of preparation and work.

The tribute is also a nominee in Animation (Immersive And Mixed Reality), where it was bested by the BBC’s Doctor Who and the project I’m Still Kenny which tells the story of a man who suffers from secondary progressive multiple sclerosis.

The Webby Awards are the most established internet awards, annually presented by the International Academy of Digital Arts and Sciences. This year over 13,000 entries were submitted for the 24th annual ceremony dubbed the ‘Webbys From Home’, as due to the Covid-19 pandemic it was held online. The winners and nominees for the internet’s highest honor feature celebrities, artists, studios, designers, brands, and media such as the BBC, CNN, Bloomberg, Al Jazeera, Marvel, Netflix, Disney, National Geographic, Jimmy Fallon, Ellen deGeneres, Billie Eilish, and others. 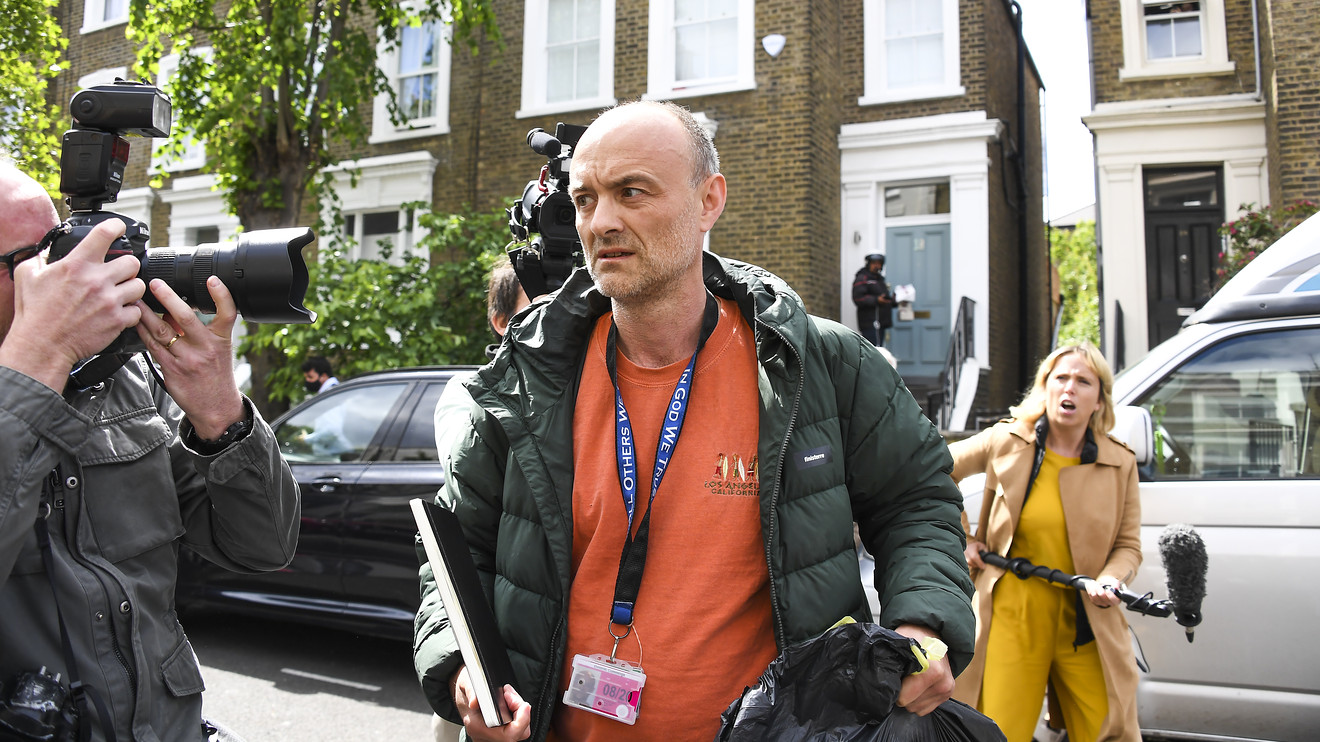 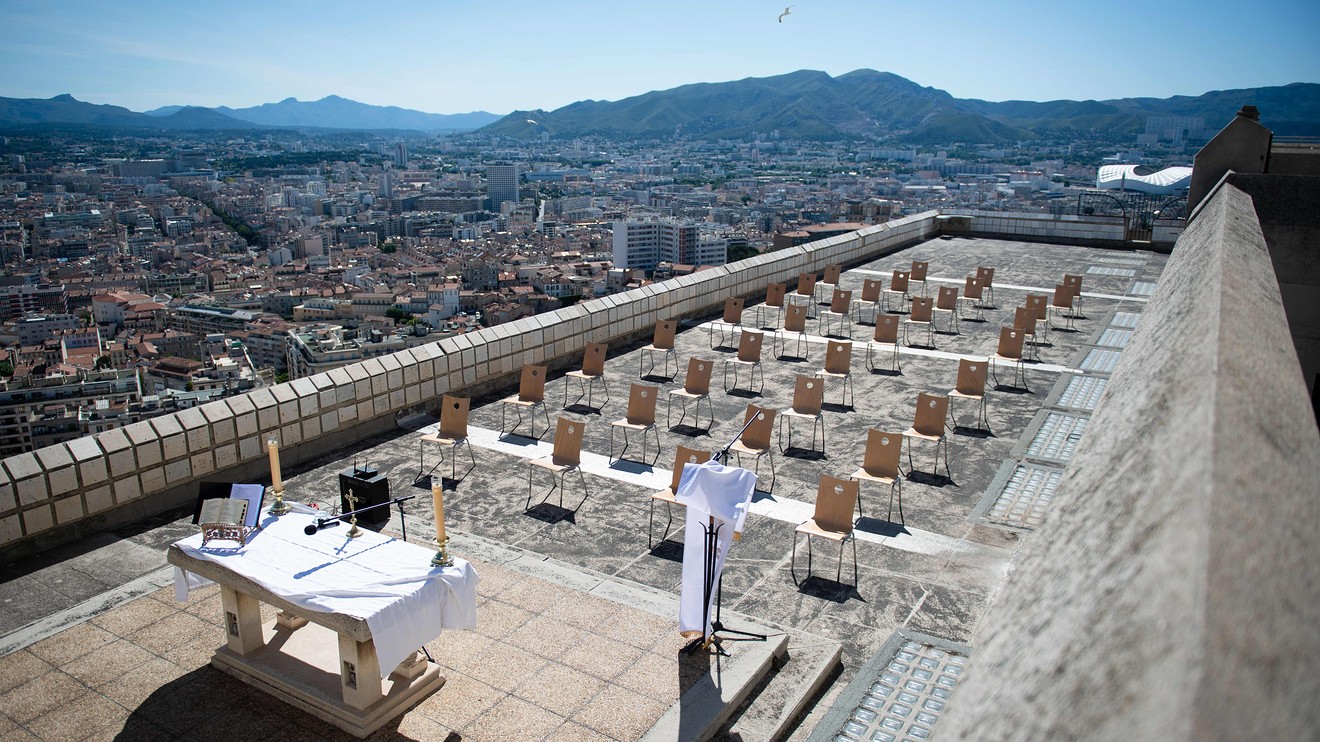 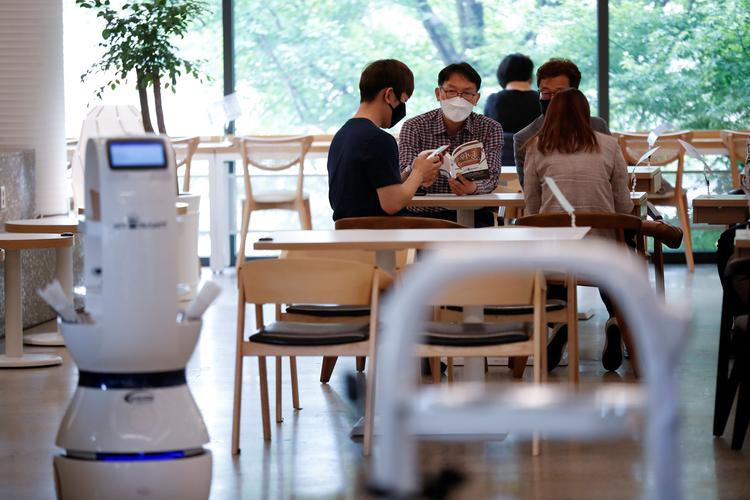