On Tuesday, India announced a lockdown in the entire country, marking the most drastic action to contain the spread of the coronavirus.

Prior to the lockdown, analysts said that the coronavirus pandemic was already having an unprecedented impact on the Indian aviation sector.

Sydney based consultancy CAPA – Centre for Aviation said in its latest analysis that the travel restrictions imposed by governments around the world have led to reduced air traffic down to a trickle, adding that discretionary travel for business, leisure, social, education, employment or religious reasons has “all but evaporated.”

Raising serious concerns over the Indian outlook sector CAPA said there remains a very high probability that conditions will continue to deteriorate. Demand for air travel is expected to weaken by 40%-50% or higher in the near term.

“In light of these circumstances, all Indian airlines will report significant losses in Q1, even with oil prices at around $30/barrel. If operations have virtually ground to a halt, low fuel prices will provide no benefit. At an industry level, consolidated losses are estimated to be in the range of $500-$600 million for the quarter,” CAPA added.

Meanwhile, other analysts said that the Indian aviation sector could be in more pain following the announcement of the countrywide lockdown.

“The India lockdown could be the nail in the coffin, and is likely to have a brutally severe economic fallout on an already struggling economy. There’s no endgame in sight for global aviation unless a vaccine or cure is found,” said AxiCorp’s Chief Market Strategist Stephen Innes.

“The lockdown should see the collapse of the jet fuel cracks,” Innes added.

At the 0830 Asian close Wednesday, the front-month April jet fuel cracking margin against Dubai swaps — which measures the relative value of the product to crude oil — stood at plus $2.89/b, after falling to a record low of plus 1 cent/b on Tuesday, lowest since March 2001, based on S&P Global Platts data.

The crackling margin has plunged 60.84% since the beginning of the month when it was assessed at plus $7.38/b, Platts data showed.

In the gasoil market, Asian market participants similarly said the move to implement a nationwide lockdown in India has dealt a fresh blow to the middle distillate product.

While gasoil fundamentals are still being seen as holding up better than its co-distillate jet fuel, market observers said gasoil was still in a fragile situation with the outlook only expected to improve in the next one or two months when the effect of refinery run-cuts and the upcoming spring turnaround in North Asia will start to be felt.

“During this period of lockdown, it depends on each refinery and how they want to handle the situation,” an Indian refiner said.

“There are three options they are looking at: the first is refinery run-cuts; the second is to build inventories; and the third is to export,” he said, adding that there was no certainty on which option was preferred by the refiners. “I’m not sure how they will handle the situation, but the global demand is not good,” he said.

Even before the implementation of the nationwide lockdown, Indian gasoil exports had already been expected to rise in the following months, due to a build up of surplus volumes stemming from the demand destruction caused by the coronavirus epidemic, which could prompt the country’s refiners to seek overseas buyers.

In addition, further downside to demand was also seen due to the country’s decision to raise its taxes on diesel, which took effect in mid-March.

Over the past week, a rush of spot gasoil tenders have already been seen being offered into the market. In April, offered volumes for gasoil totaled 245,000 mt. This compares to 201,000 mt offered for the whole of March-loading dates, according to Platts’ observations. 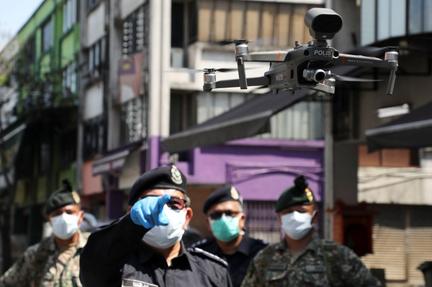 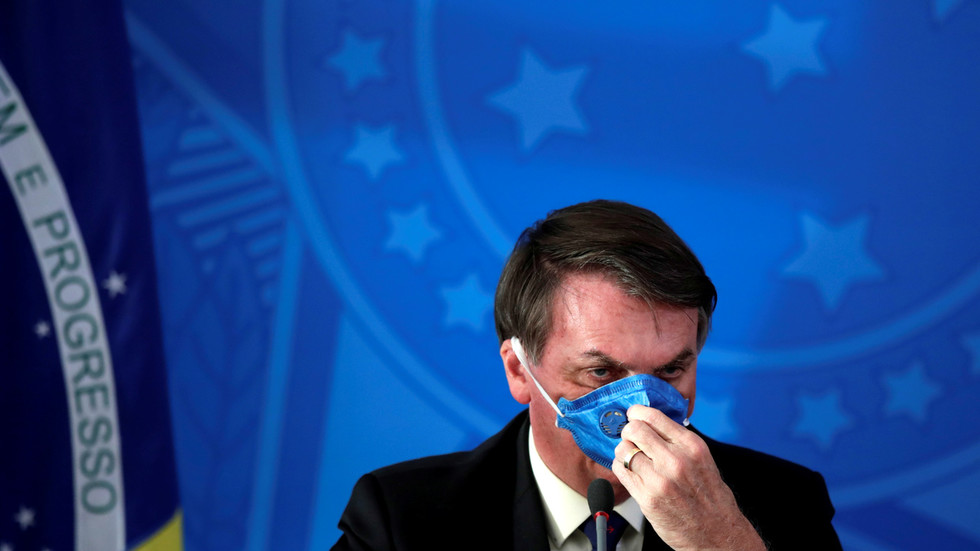 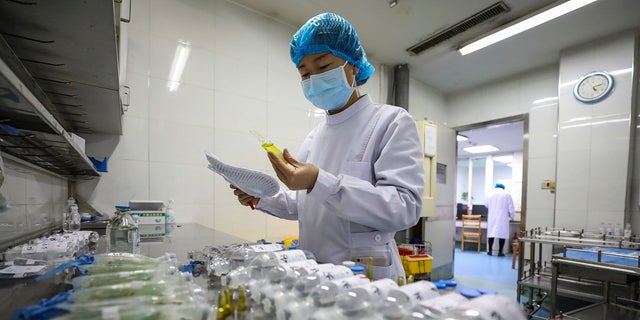 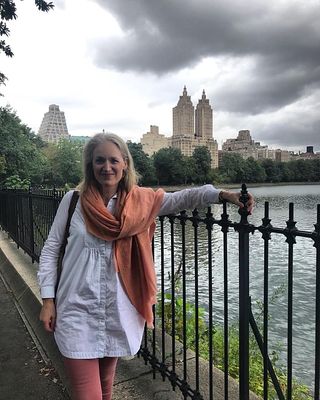