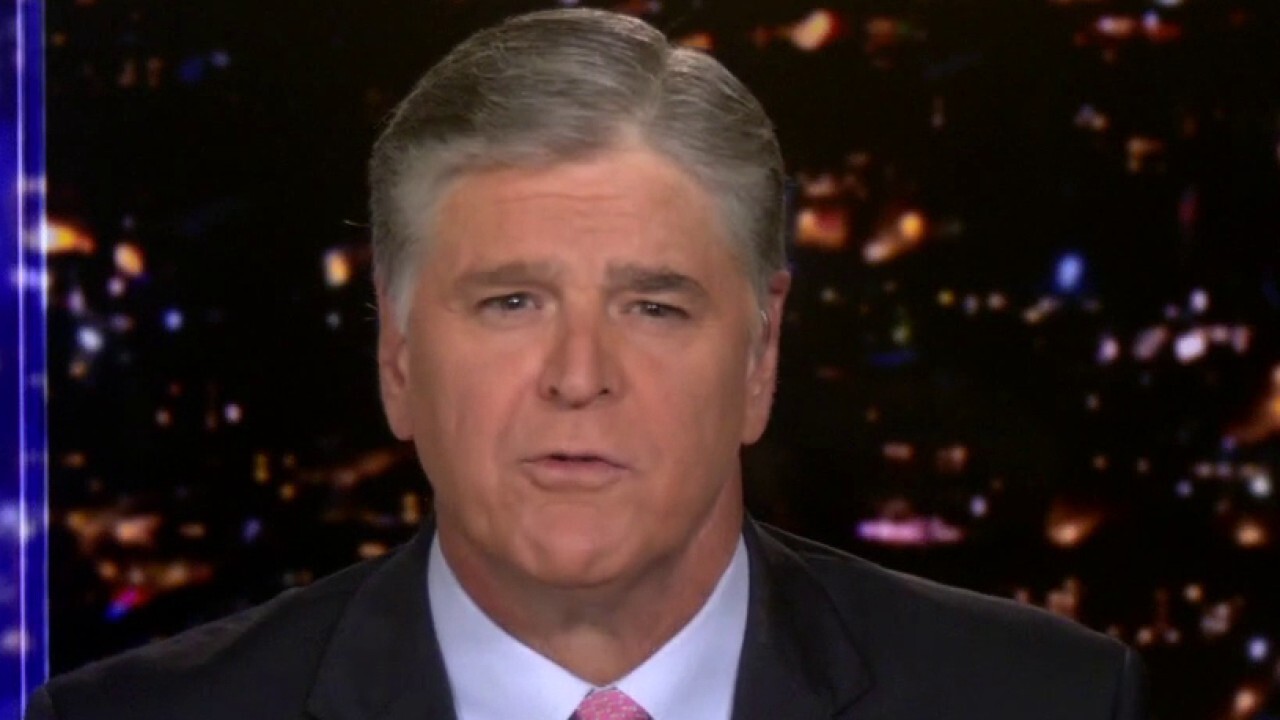 Presidential nominee Joe Biden’s campaign is “terrified” of letting him speak freely to the press, Sean Hannity observed Wednesday, after the former vice president answered a handful of questions from reporters who he selectively chose from a list given to him by his staff.

“When he finally does make a rare trip out of the house, he hides behind his trusty a teleprompter,” Hannity said. “Biden’s access has become so restricted that his campaign even preselects reporters that Joe is allowed to call on during the rare occasion that he actually takes a few questions from the press.”

The Biden campaign is “obviously terrified of letting their candidate speak for themselves or answer tough questions,” the primetime host said. “I wonder how many Red Bulls and cups of coffee he will have before the debate on the 29th? Everybody sees it and everybody asks me about it. Biden is clearly struggling,” Hannity continued.

Hannity questioned, with only 48 days left in the election, if the American people really trust Biden and Harris — or if they’d even go as far to hire him to work at a fast-food restaurant.

“Be honest with yourself. Do you really think that Joe Biden could manage, let’s say, a busy McDonald’s or work the late night shift at a busy restaurant?” he asked. “By the way, hard jobs. I worked in busy restaurants and guess what? I don’t believe that Joe Biden would be up to any one of those jobs.

“Never mind being the leader of the free world, the hardest job in the world,” he said. “Even on the lightest schedule possible with a lot of breaks, his ability to campaign keeps getting worse and worse.” 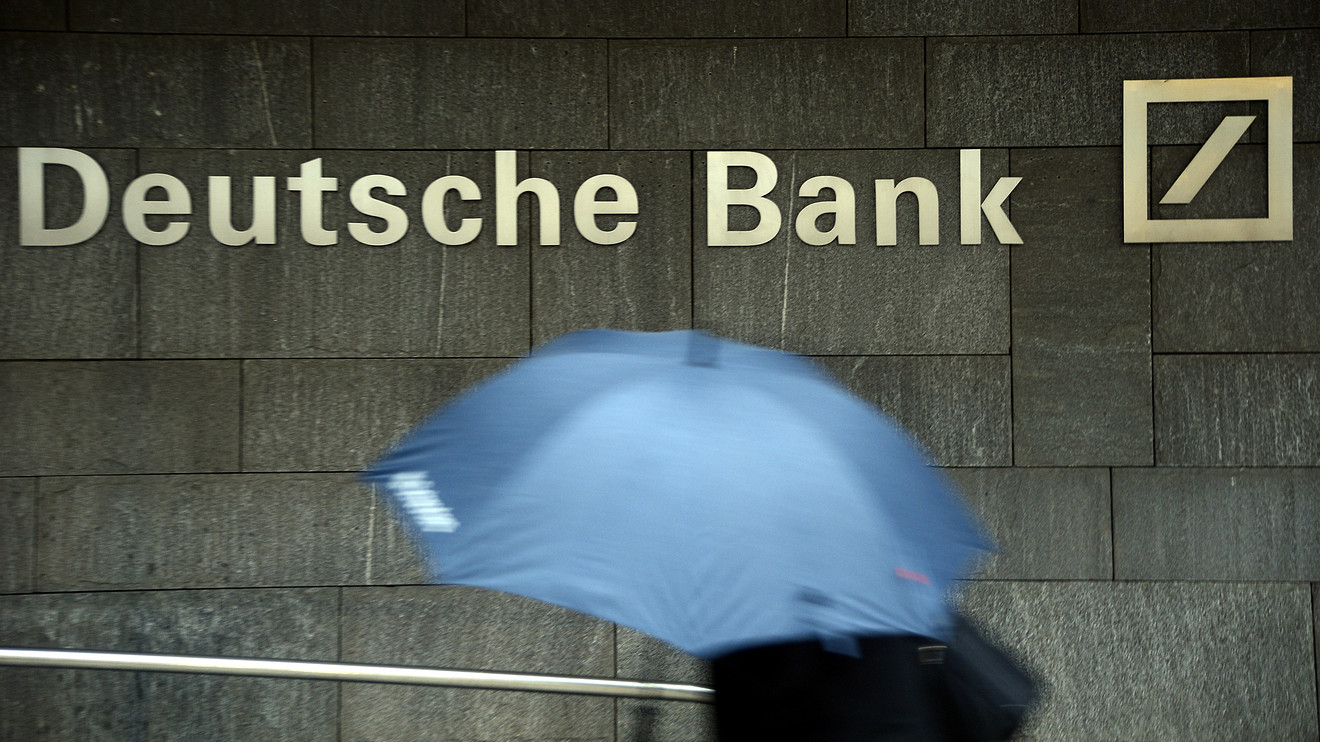 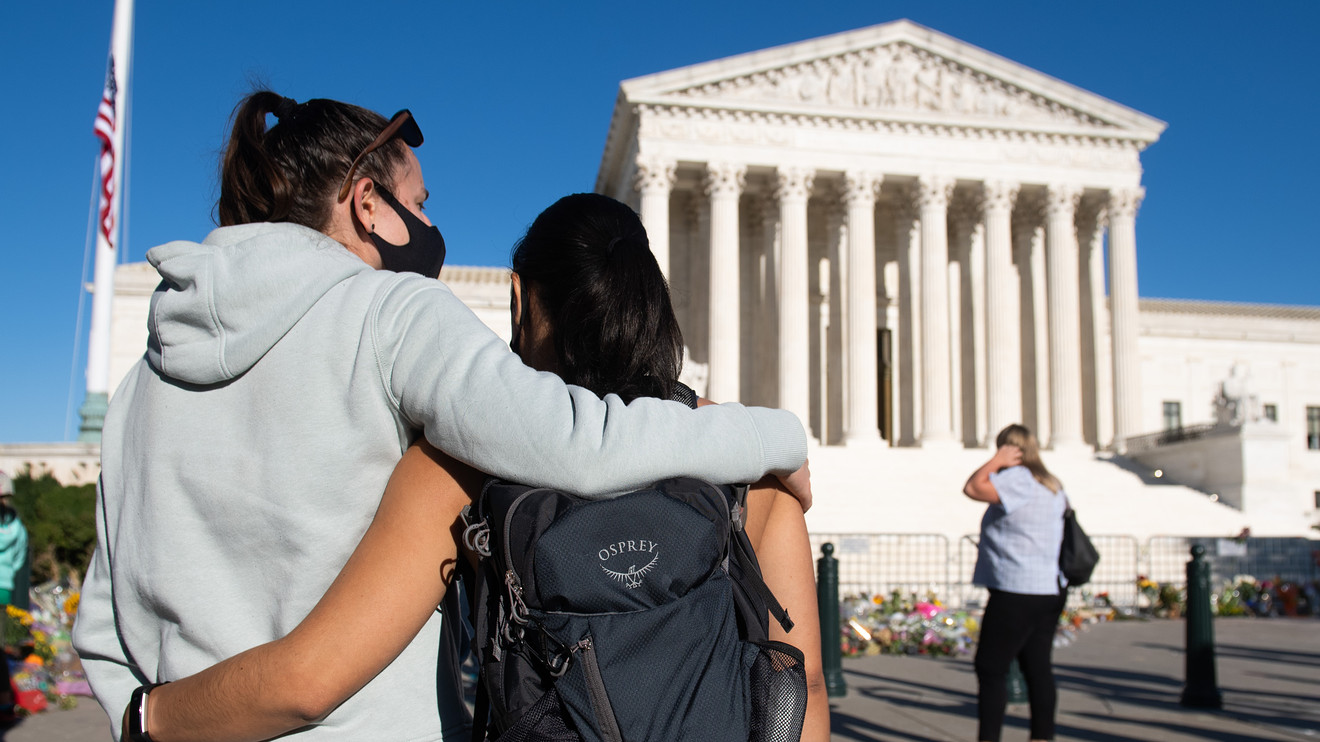 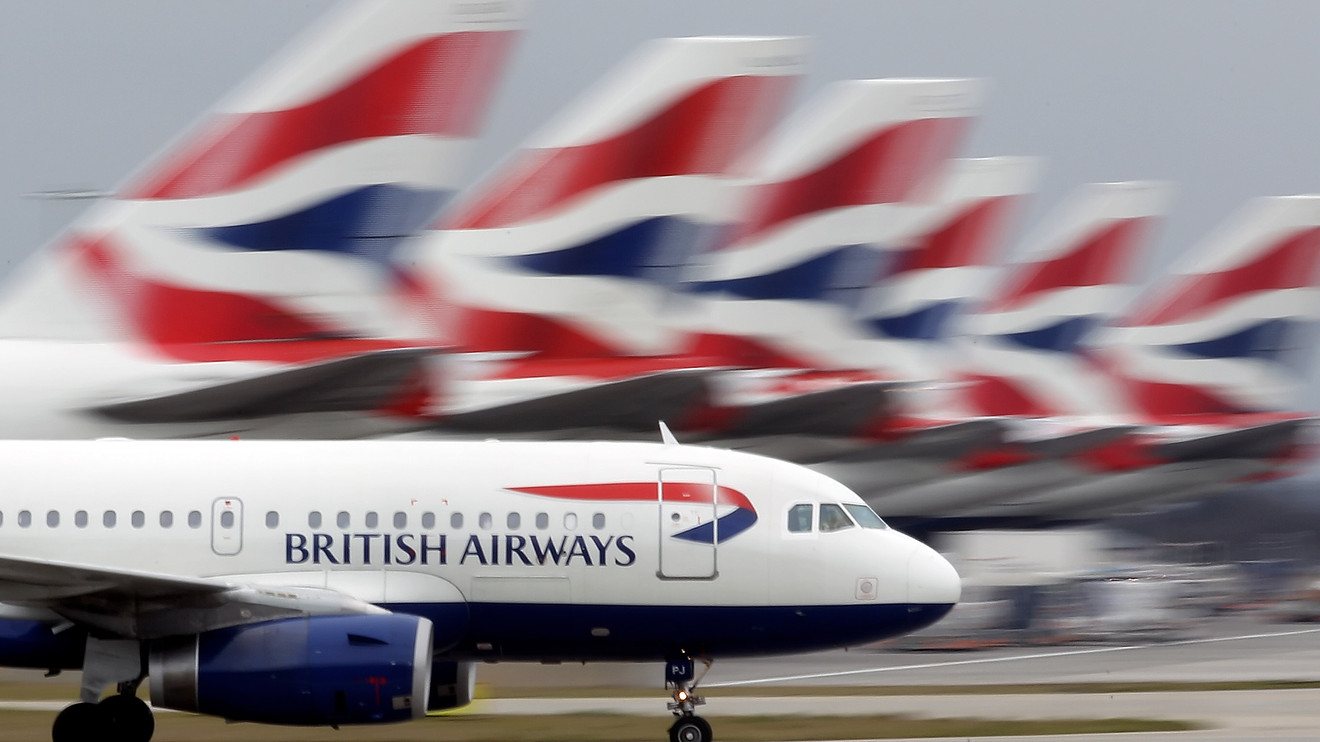 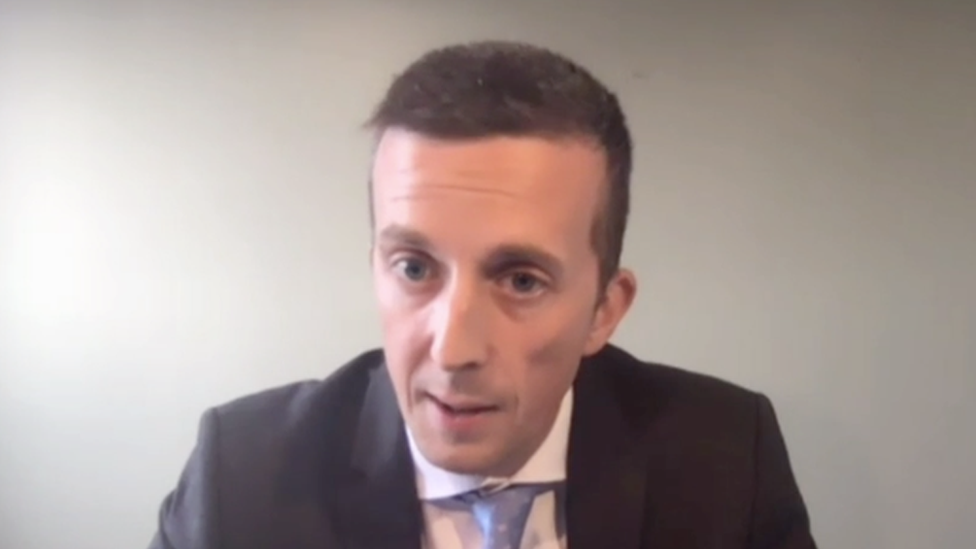 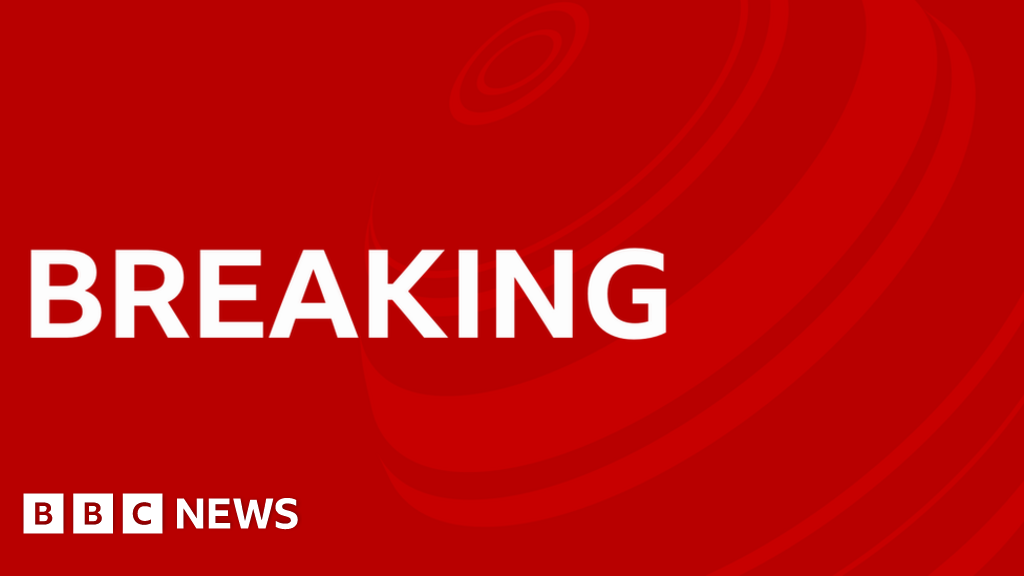