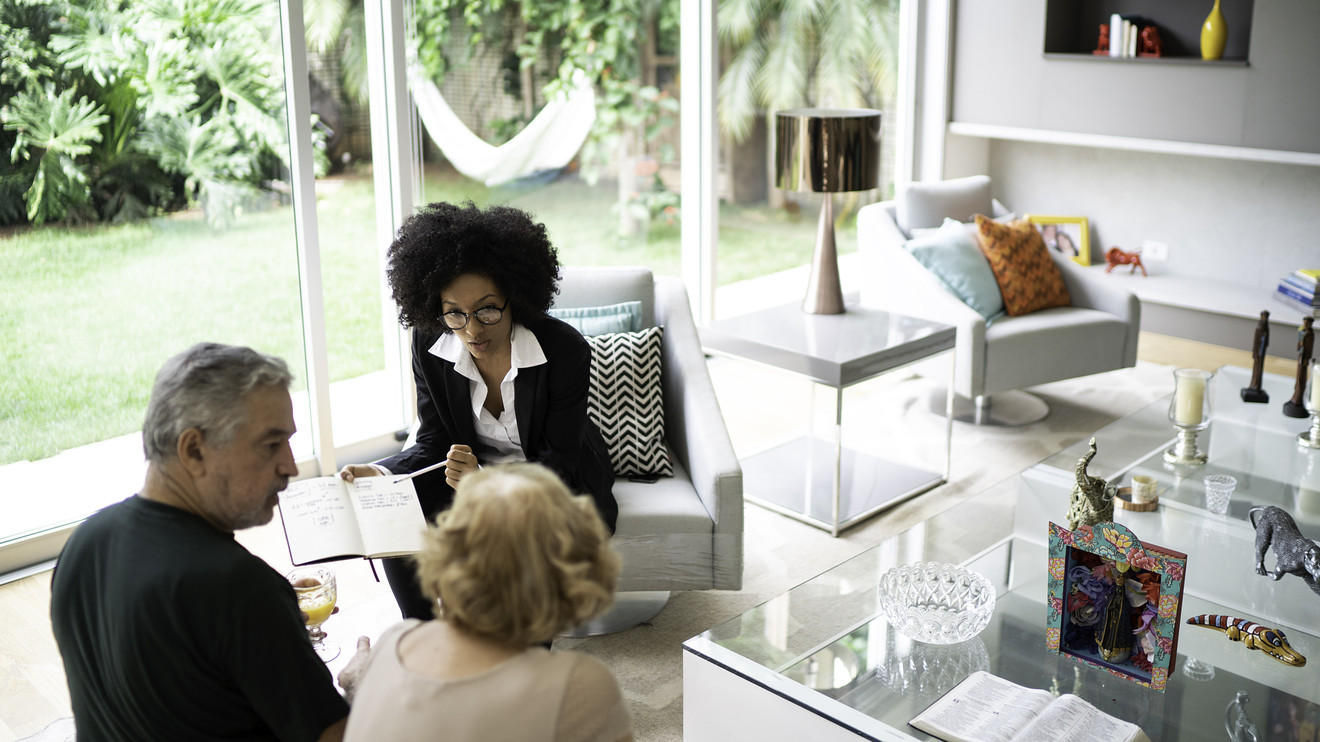 Many financial advisers in the U.S. sincerely want to recruit a diverse workforce, combat racism and promote reforms that spur justice and equality. Yet such ideals can be tough to put into practice. Creating a pipeline of promising employees requires a firm’s ongoing outreach to attract stars and professional development opportunities to retain them.

The demand for people of color in the financial advice business far outweighs the number of candidates. Fewer than 4% of certified financial planners are Black or Latino, according to the CFP Board and the National Association of Personal Financial Advisors. Overall, less than 6% of personal financial advisers in the U.S. are Black and only about 1.2% are non-white Hispanic, according to Data USA.

“There aren’t many of us,” said Keith Beverly, a certified financial planner in Washington, D.C. Founder of financial advisory firm Grid 202 Partners, he knows of only 14 other Black advisers in the U.S. who hold both the CFP and CFA [Chartered Financial Analyst] designations.

Beverly credits his early passion for financial planning as a career driver. He earned his CFP in 2005, three years after graduating from Carnegie Mellon University as a business major, and developed his investment management skills through internships and entry-level financial planning jobs before becoming chief investment officer of an investment advisory firm. He launched his own independent firm in 2018.

“A lot of younger advisers reach out to me and ask what led me to [succeed in] this profession,” he said. “I tell them to go where they can get good training like I did. And choose firms where you can work with the wealthiest people that you possibly can. It’s easier to move down the income spectrum — to work with the emerging affluent — than it is to move up.”

In 2018, Beverly teamed with colleague Gary Clement, president of Clement Asset Management, to support Black financial planners seeking to earn a CFP designation. So far they’ve helped eight advisers obtain their CFP, with about half-a-dozen more slated to take the CFP exam in the coming months.

“Every Saturday, Gary and I host sessions for these CFP students,” Beverly said. “We believe in education, and helping them pass the CFP exam” expands their opportunities for career growth.

While few advisers take as much initiative as Beverly does in helping minorities climb the professional ladder, there are many ways to spark positive change. As a starting point, advisers who endorse racial justice by issuing press releases and posting declarations of support on their firm’s website sets an inclusive tone.

The next step for financial advisers seeking to hire people of color is to walk the walk — be a firm that acts in ways that will attract a more diverse candidate pool.

“It requires a mindset shift,” said Danielle Burns, vice president and head of business development at CNote, a fintech firm based in Oakland, Calif. She suggests that advisers approach networking methodically, meeting a wider range of contacts and seeking out people of different backgrounds and worldviews.

When participating in webinars or other virtual gatherings, pose questions relating to diversity and inclusion — and continue the dialogue offline. Expressing an eagerness to learn more about, say, establishing internships for young people in underserved communities or addressing racial disparities can lead to fruitful conversations and valuable connections.

Burns also urges advisers to cast a wider net in choosing their own mentors. Enlisting mentors with diverse perspectives and ethnicities broadens your outlook and opens doors to ideas and opportunities you might otherwise overlook. Advisory firms also need to scout for key influencers who can help make a connection with people of color.

“Stepping outside your normal circles is important,” Burns said. “It’s hard. But when you do that, you open yourself up to a whole new group of people. And you see you have a lot in common with them.”

For Ross Gerber, who runs a 31-employee advisory firm in Santa Monica, Calif., attracting a diverse team involves partnering with local universities that serve diverse students. For instance, he submitted job postings to the career services center at the University of California, Los Angeles’s management school. He has also sponsored events at UCLA, such as an economic research forum, to build his firm’s visibility among the student body.

Gerber encourages employees to refer qualified job candidates. Hiring a mix of people leads to even more diversity as they tap their networks to recommend applicants for openings. Gerber makes a point to invite job candidates to tour the office. “You can’t get down the hallway before you’ve met seven people with diverse backgrounds,” he said. “You just see it.”

Gerber’s firm has won two diversity awards. It’s one of eight firms recognized in WealthManagement.com’s 2020 “Corporate Social Responsibility/Diversity” award category, based on data the company submitted on its workforce. In 2019, it was one of 17 winners in InvestmentNews’s annual Excellence in Diversity & Inclusion Award. InvestmentNews received hundreds of nominations and selected the firms that created the most inclusive work environment.

“
‘There are institutional biases that create barriers for minorities to get hired in the financial services industry.’
”

Speaking out in favor of more inclusive policies furthers Gerber’s campaign to support minority hiring. By lobbying education providers and industry groups to change their rules, he reinforces his determination to attract a diverse workforce.

For example, when colleges use standardized tests to screen applicants, “the result is a lopsided student body,” Gerber said. That in turn makes it harder for minorities to get admitted to top schools and enter the pipeline to become advisers.

“There are also institutional biases that create barriers for minorities to get hired in the financial services industry,” Gerber added. “FINRA [the Financial Industry Regulatory Authority] has a rule that requires us to run a credit check and criminal background check as part of employment screening, and minorities tend to have lower credit scores due to the fact that banks control credit.”

Despite his efforts, Gerber acknowledges that recruiting minorities doesn’t guarantee lasting success. For example, after hiring two Black financial planners and training them to advance with the firm, he couldn’t retain them. “I’m still friends with both of them,” Gerber said. “The demand for minority advisers is huge. Bigger firms will double their salaries and take them away from us.”

Read: Three reasons you don’t see many people of color in the financial services industry — and how to fix it

More: How to build an investment portfolio that supports racial justice 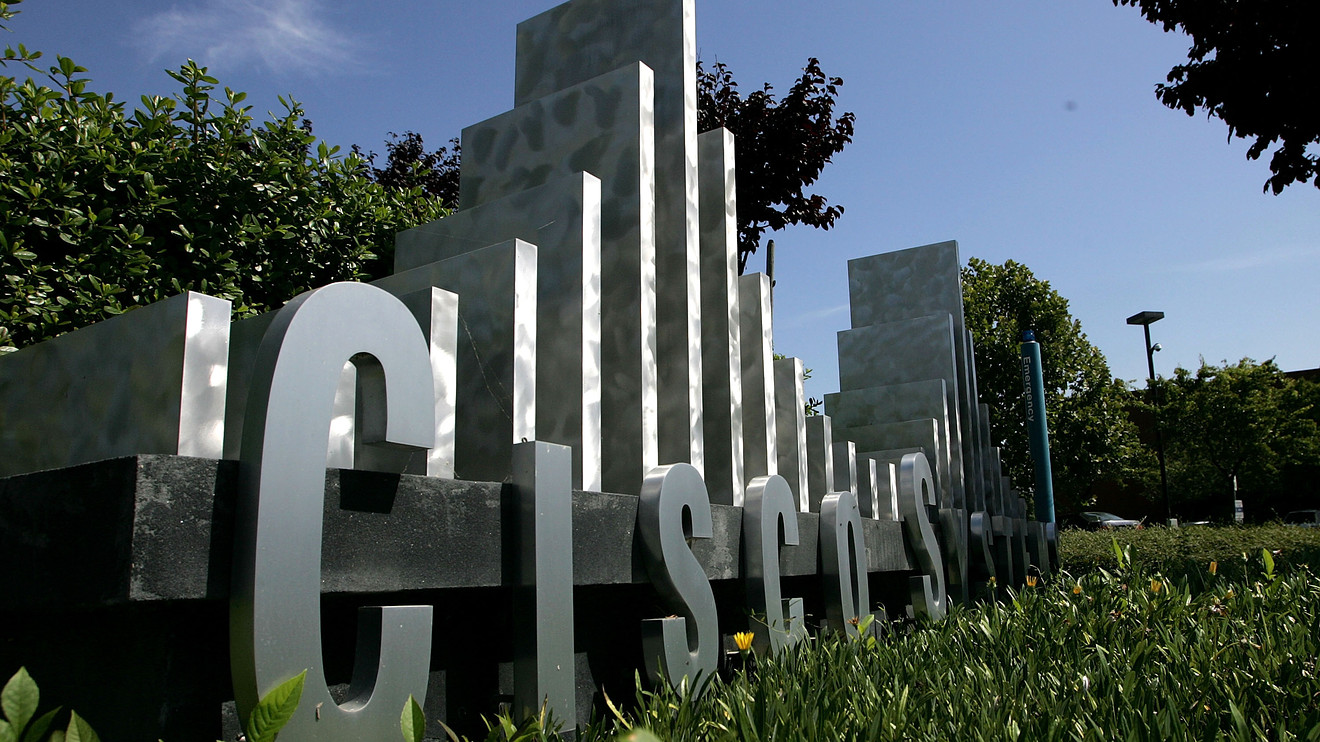 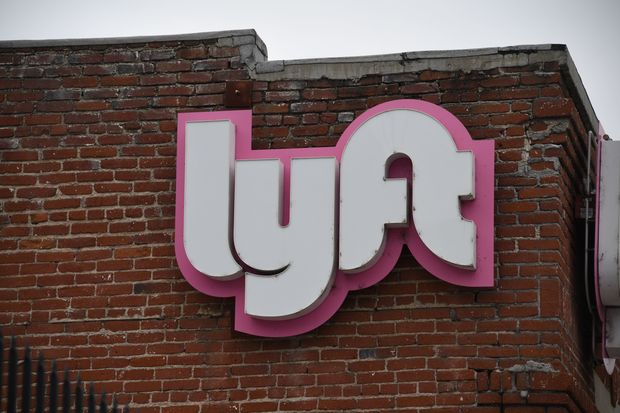