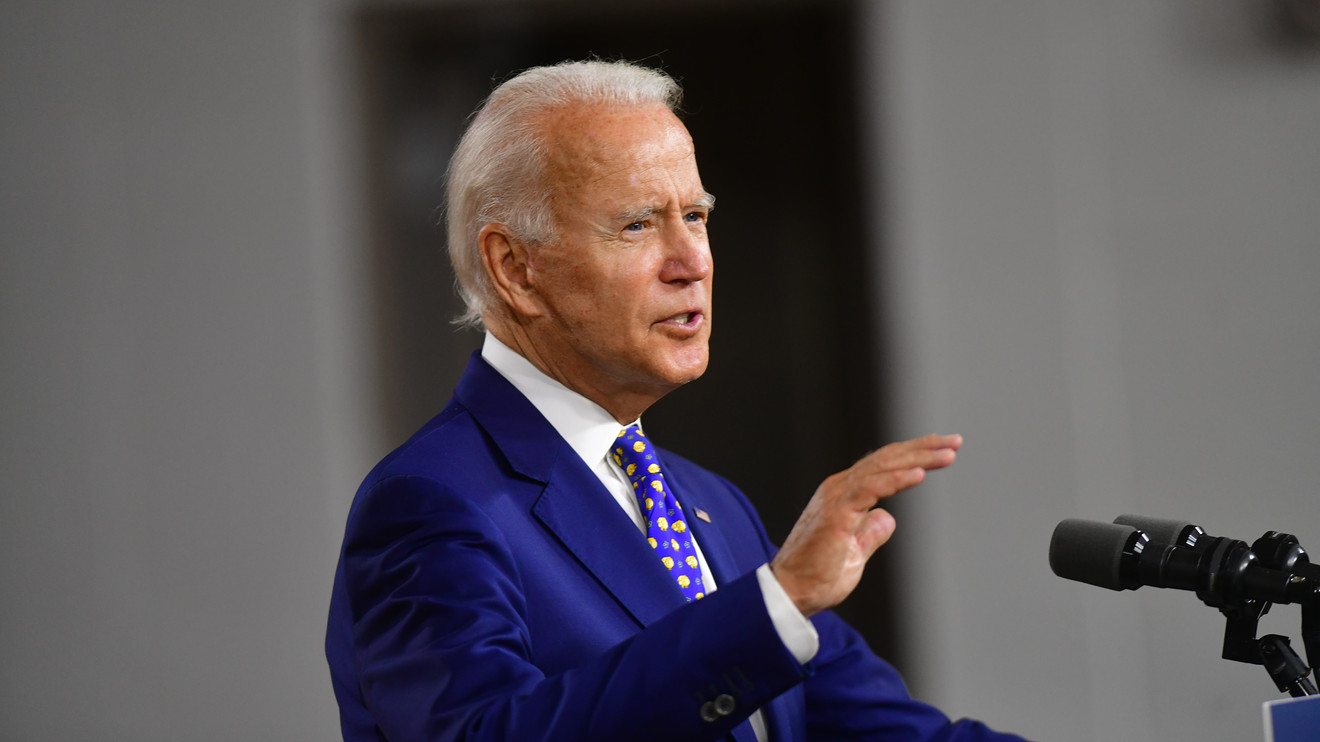 Most investors think that a Democratic sweep in November’s elections would be either neutral or a boost for health-care stocks, but they shouldn’t have that view, according to analysts at Capital Alpha Partners.

“We disagree with conventional wisdom that a blue sweep this November is not so bad, or even potentially good, for the health sector
XLV,
-1.73%
given Biden’s more centrist roots,” said Capital Alpha’s Kim Monk and Rob Smith in a note released late Thursday, referring to presumptive Democratic presidential nominee Joe Biden.

See: Here’s the stock sector you want to be in if the Democrats sweep the November elections

One key issue is that the former vice president has been “pulled to the left on health care,” and his public option is “likely to be quite negative for managed care and hospitals amid ongoing pressure from the left wing of the Democratic Party,” they wrote, while also warning about potential challenges for drug makers
PJP,
-2.03%.

The analysts said it would be “naïve to think that the public plan option will be put on a level playing field with the commercial market.”

“One only needs to look to the handful of public-plan bills that have already been introduced,” Monk and Smith said. “All the legislation introduced to date would give the public plan substantial market advantages relative to commercial players, such as exemptions from state taxes and reserve requirements, provider price setting authority, coerced provider participation, etc.”

Progressive Democrats have been “pretty explicit” about using the public option as a stepping stone on the route to squeezing out private plans and achieving “Medicare for All,” the analysts added.

:What ‘Medicare for All’ would do to the health-care sector

And see:Democrats’ chances of Senate takeover rise, and that could affect health care, energy and financial services, analysts say

A unity task force that Biden assembled with former Democratic presidential primary rival Bernie Sanders recommends “comprehensive drug-pricing reforms that would allow the government to directly negotiate prices for Medicare and the commercial sector, using international reference pricing as a backstop,” the analysts also said. They said that approach resembles the drug-pricing bill that passed the Democratic-run House last year. Other analysts have said that bill championed by House Speaker Nancy Pelosi would deliver a “nuclear winter” for the pharmaceutical industry if it were to become law.

A “blue sweep” refers to the possibility that Democrats win the White House and take control of the Senate from the Republican Party in this November’s elections, while maintaining their grip on the House of Representatives. A range of analysts have said that outcome looks increasingly likely, as President Donald Trump slips in polls in part due to fewer Americans approving of his handling of the coronavirus pandemic.

Now read:Here’s how a Biden presidency could hurt financial stocks 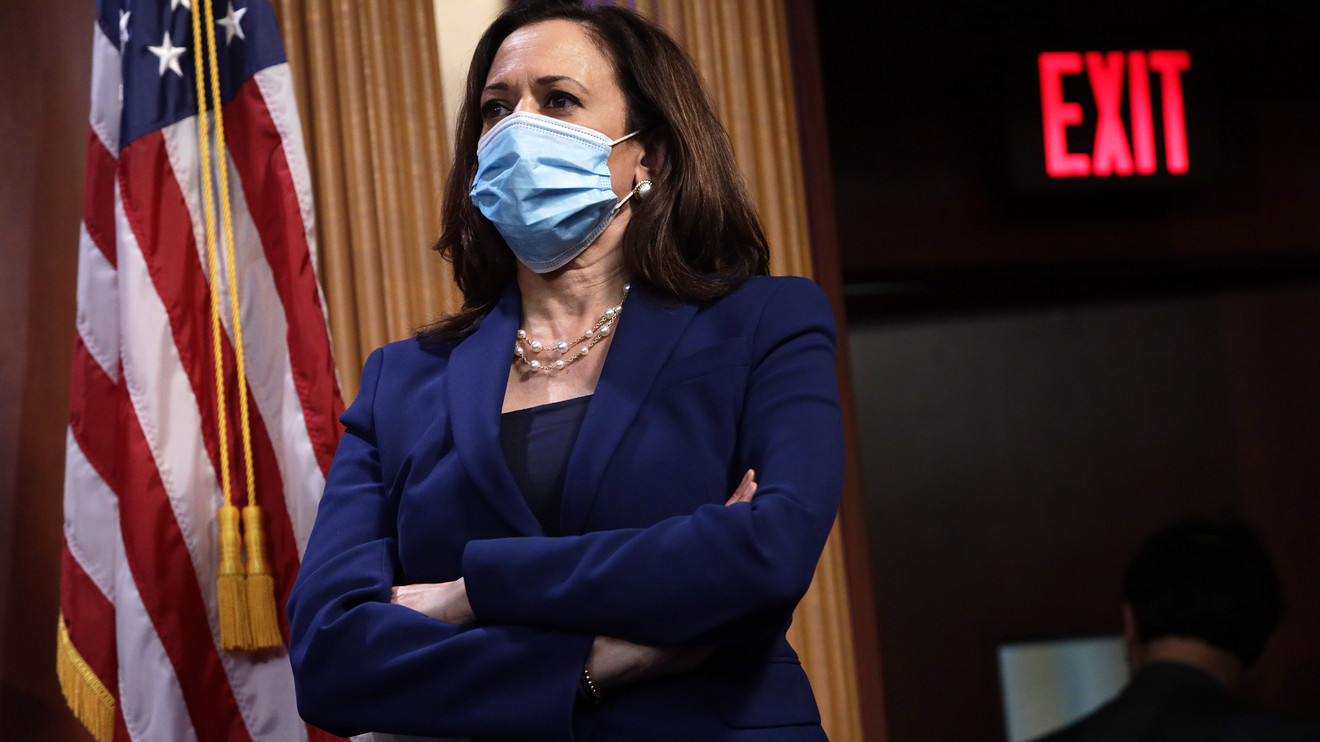 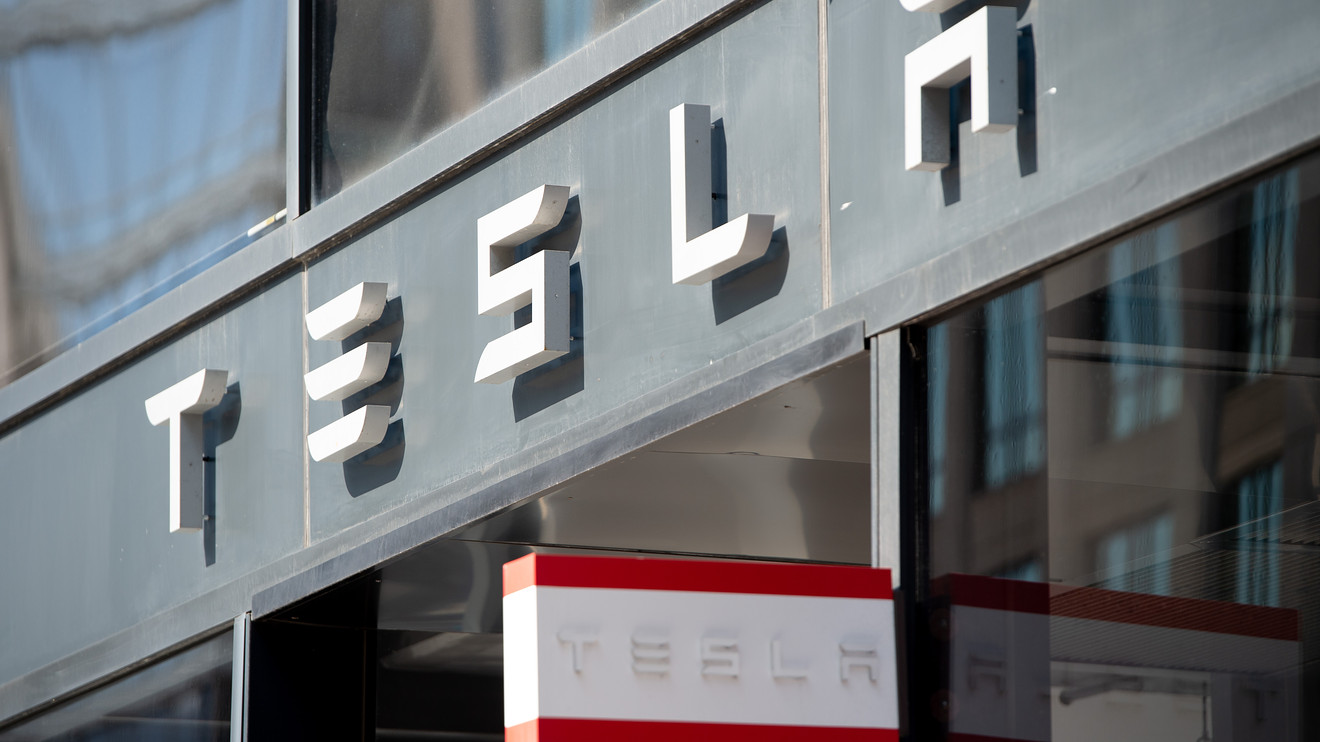 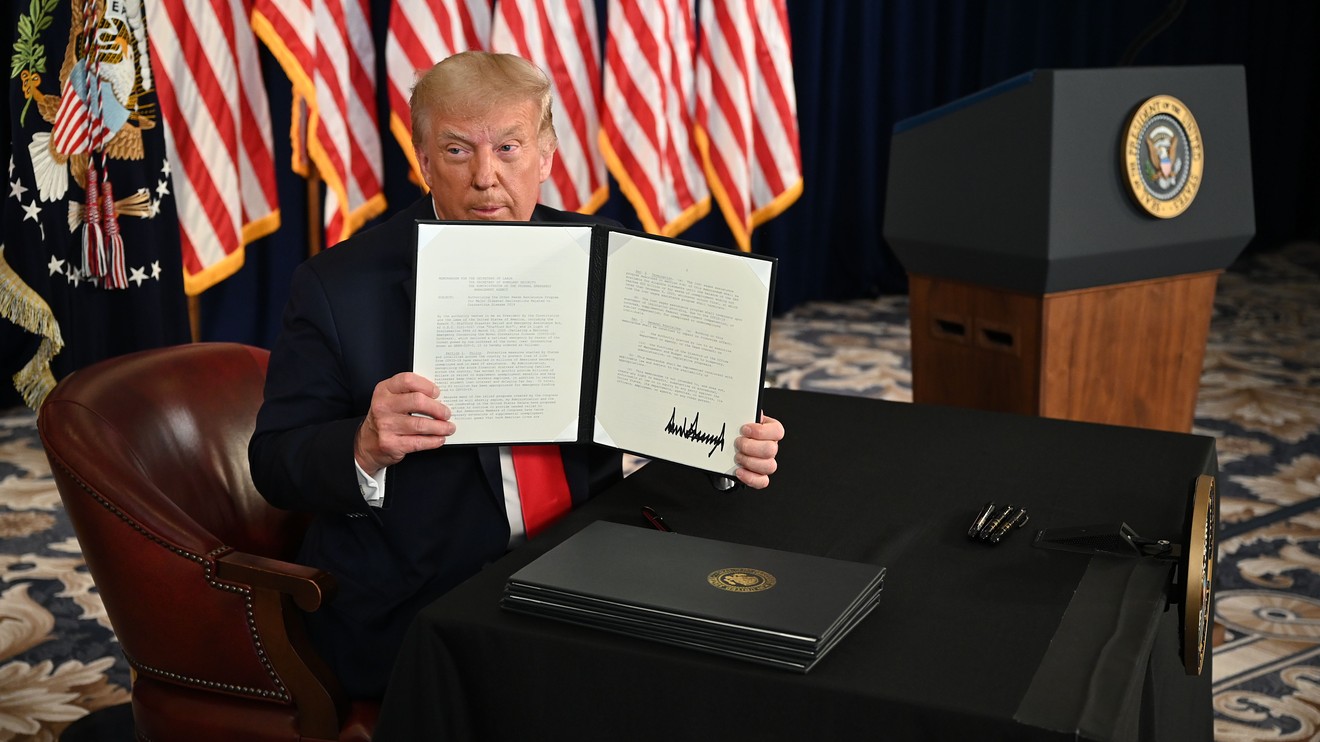 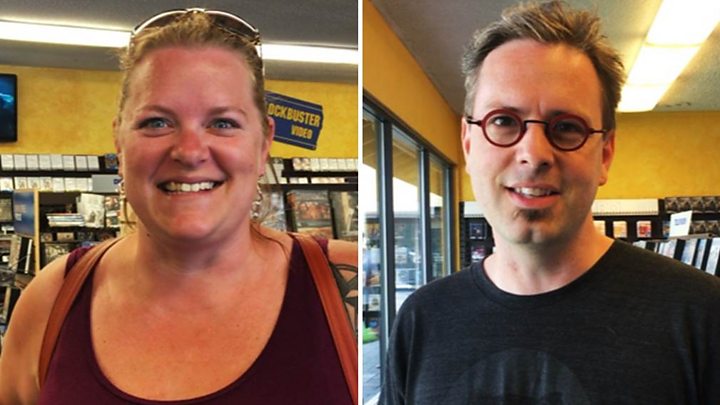 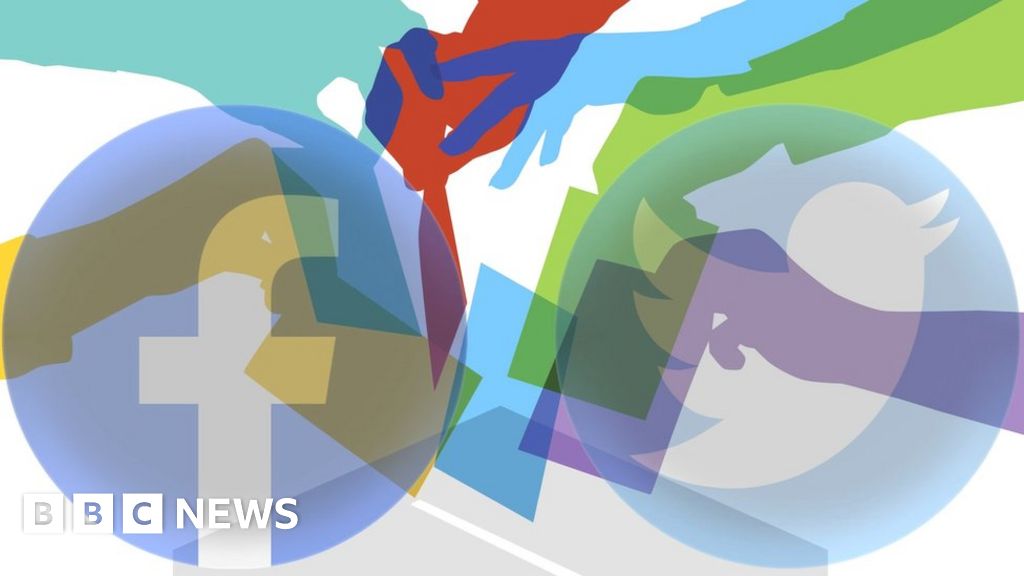