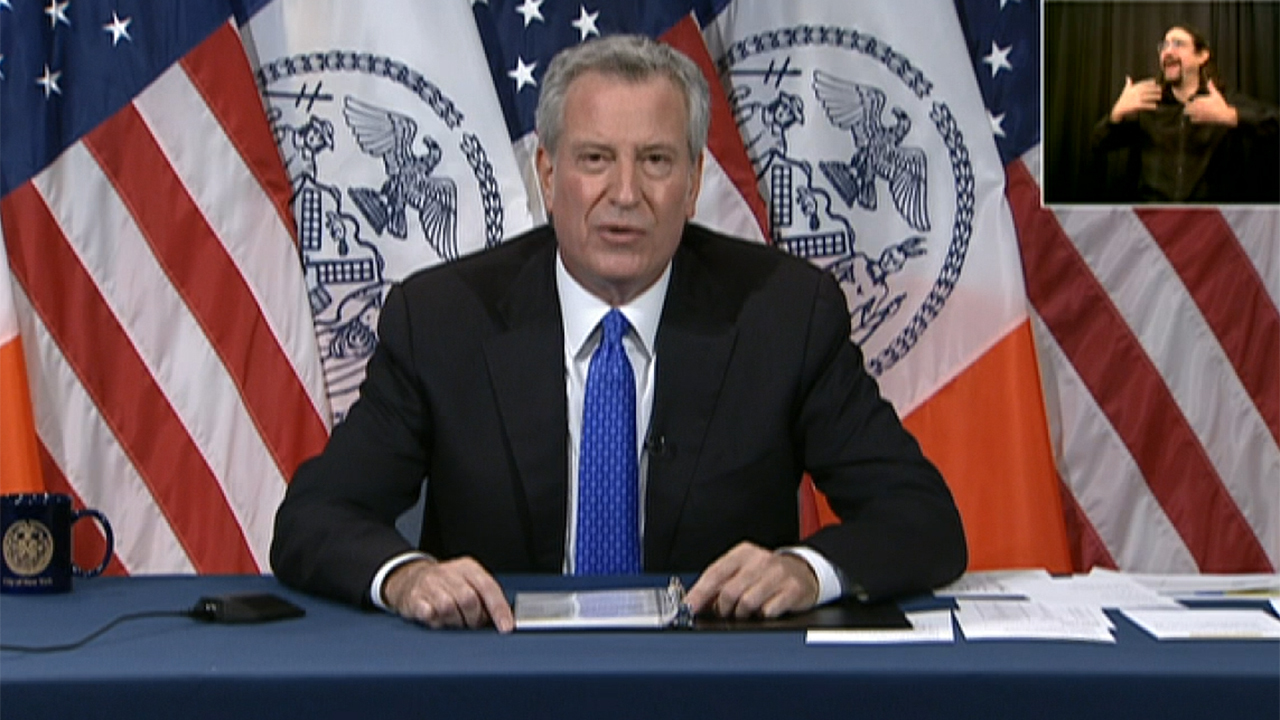 New York City Mayor Bill de Blasio vowed Monday that the “heartbreaking” shooting death of a 1-year-old at a family cookout over the weekend is “not anything we can allow in our city.”

The tragic death of Davell Gardner in Brooklyn on Sunday night comes as the Big Apple has been grappling with a rise in violence in recent weeks.

“To wake up this morning and learn that a 1-year-old child was killed on the streets of our city by gunfire is just so painful,” De Blasio told reporters Monday, before holding a moment of silence for Davell. “It’s not acceptable, it’s not something we can ever look away from. It’s something we have to address and stop and it’s just horrifying.”

De Blasio described Davell as “just starting his life and his life was full of possibilities and now he is gone.”

“This is not anything we can allow in our city,” the mayor said. “And it’s heartbreaking. It’s heartbreaking for so many reasons and it begins with the fact that there is just so many guns out there and that is a New York tragedy and a national tragedy.”

Investigators say Davell Gardner died at a local hospital after suffering a gunshot wound to the stomach at a family cookout.

Gardner and three other adult male victims were struck after two men walked up to the sidewalk gathering in Brooklyn just before midnight and started shooting from across Raymond Bush Park, according to police.

Their motive is unclear at this time – and as of late Monday morning, no arrests have been made.

“We mourn alongside the family of one-year-old Davell Gardner killed senselessly last night in Bed-Stuy,” the borough’s president, Eric Adams, wrote in a tweet. “Our hearts break for the lost opportunity of this innocent baby.”

“When we say ‘Black Lives Matter,’ we include our children,” Adams added. “Davell’s life mattered.”

New York City has seen a surge in violence in recent weeks, following the city council’s vote that included $837 million in budget cuts and funding reallocations involving its police department.

OCASIO-CORTEZ SUGGEST NYC CRIME SURGE DUE TO UNEMPLOYMENT, RESIDENTS WHO NEED TO ‘SHOPLIFT SOME BREAD’

The NYPD says the surge in violence is attributed to early COVID-19 releases from city jails and recent police reform. Last Monday, de Blasio pointed the blame on the court system and economy amid the coronavirus pandemic.

From the beginning of the year through July 4, there were 530 shootings in New York City. There were 350 shootings during the same time period last year, police said.

There haven’t been this many shootings in New York City since 1996, Fox 5 New York adds.

As for Davell’s death, De Blasio said “you can never look away from something like this and be numb to it.

“Because it just goes against everything we believe as New Yorkers, we can’t let this happen in our city,” he added. 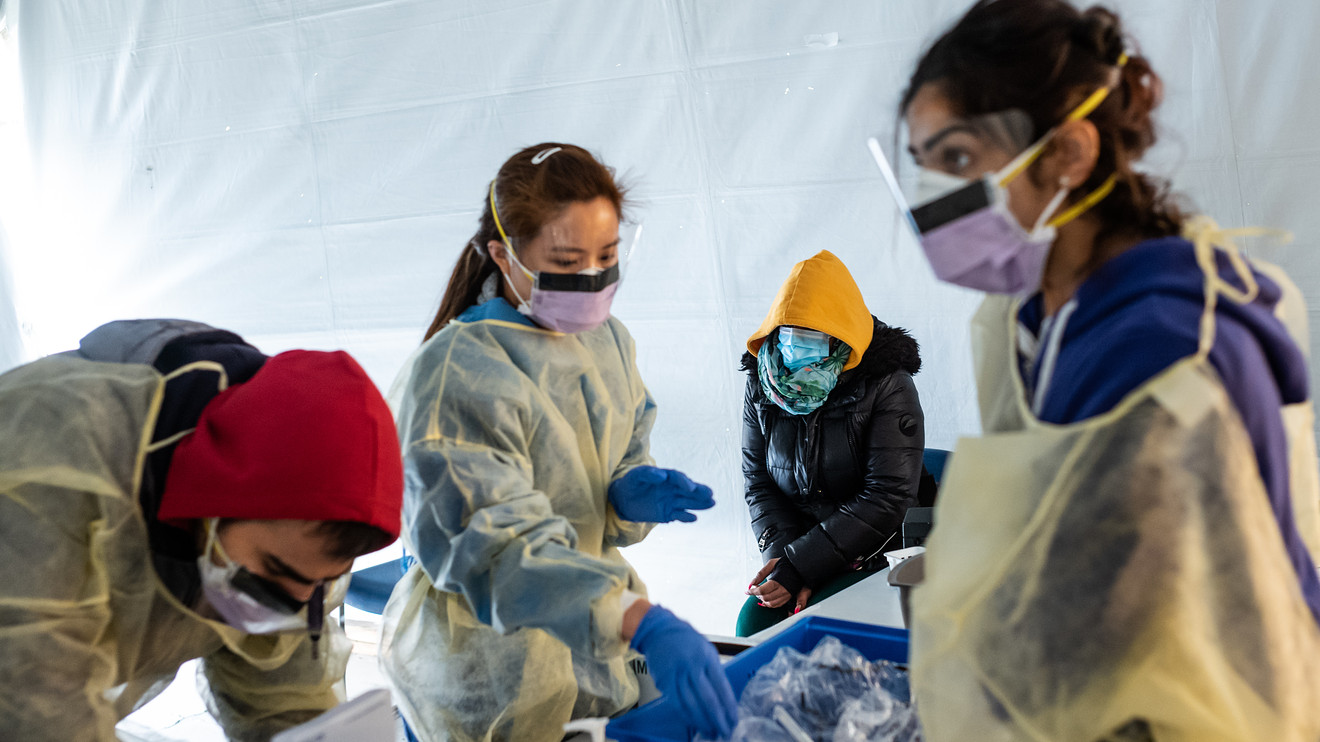 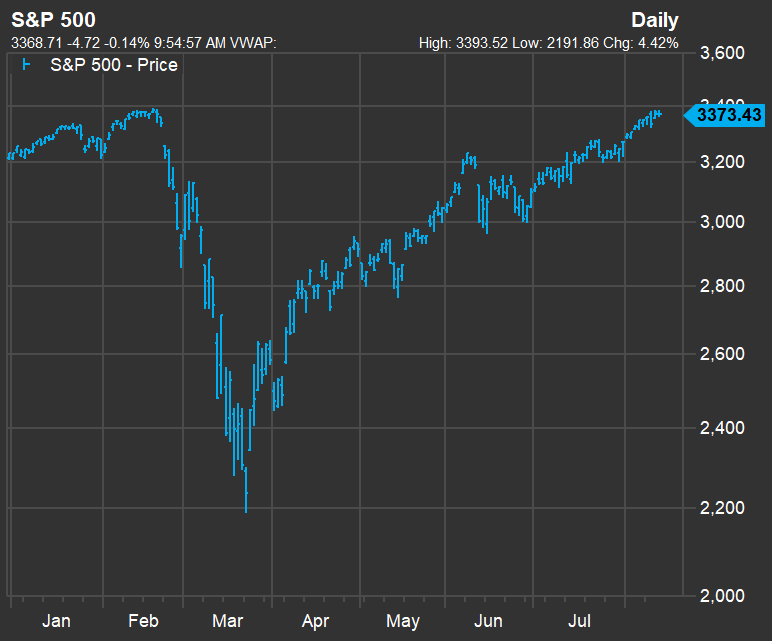