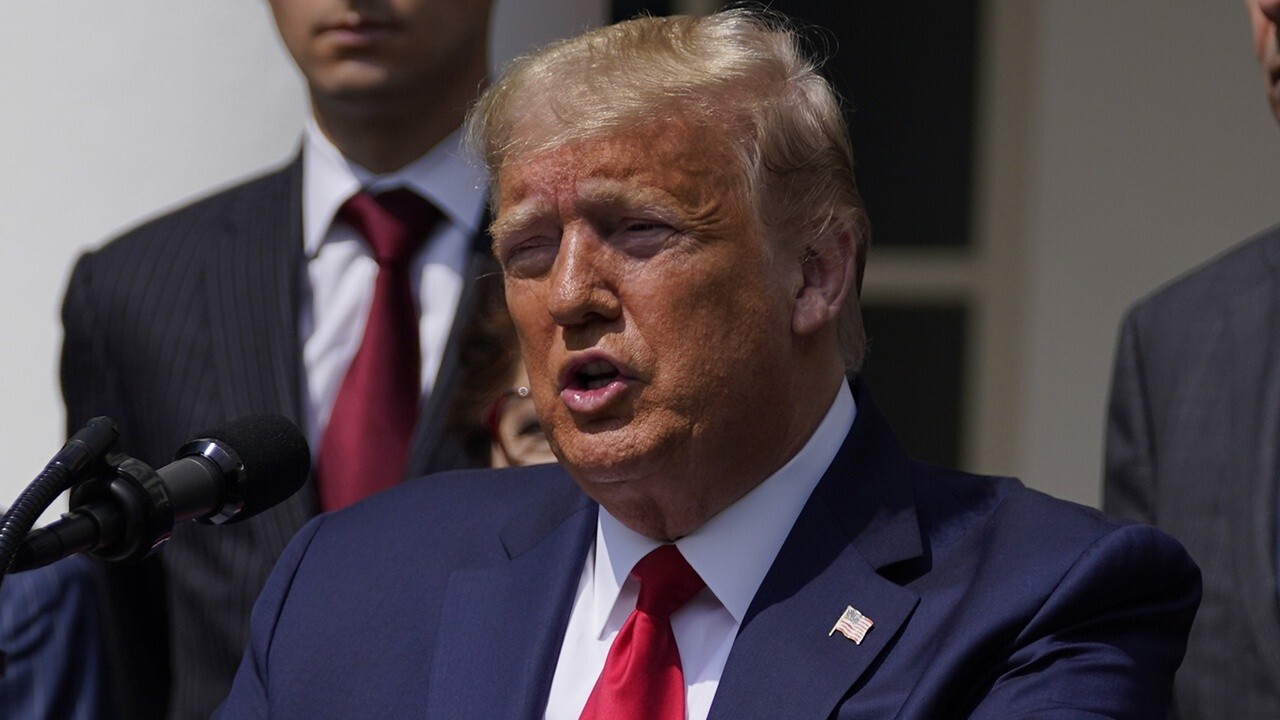 Once again, President Donald Trump is being scapegoated for societal problems that he didn’t cause. He didn’t bring the coronavirus to our shores, and he has not created an atmosphere of racial disharmony in this country.

Is there anything Trump’s haters won’t blame on him? They’ve been trying to remove him since before he was sworn in, and every time they fail, they find another excuse — from the Russia-collusion hoax to Ukraine to the coronavirus to economic hardship from the shutdown to the murder of George Floyd to the subsequent mayhem in our cities.

Trump roundly condemned George Floyd’s murder shortly after it occurred, but that wasn’t enough. He condemned the organized thugs who hijacked the protests to vandalize, loot and endanger innocent people, but that was unacceptable.

By condemning the anarchists, he was somehow chilling the peaceful protestors’ free speech rights and showing insensitivity to their cause and their pain.

After delivering a speech in the Rose Garden during which he promised to restore order to America, he walked across the street with a Bible in his hand to visit St. John’s Church. That, too, was revolting to his detractors, who pilloried him for staging a photo op.

Actress Debra Messing tweeted side-by-side images of Trump and Adolf Hitler each holding a Bible and said that it was “a dog whistle to white nationalists and Nazis.” The virtue-signaling activist’s allergy to the Bible might tell you all you need to know about her.

Sen. Chuck Schumer was so outraged by Trump’s visit to the church and the temporary removal of protestors there that he offered a “sense of Congress” resolution to condemn Trump. There is just no end to their posturing.

People who viscerally hate Trump find fault in everything he does. But his supporters are on to this now. The haters have gone to the well too many times, and they are as intellectually dishonest as they are excessive. They are out-of-control bullies always unwilling to give him the benefit of the doubt.

Those wrongly accusing Trump of dividing the nation are themselves tearing us apart at the seams. He’s working to restore law and order, and they’re trying to undermine the peace.

People who viscerally hate Trump find fault in everything he does. But his supporters are on to this now. The haters have gone to the well too many times, and they are as intellectually dishonest as they are excessive.

When your policies are dramatically improving the lives of minorities, which they were before the shutdown and will be again, it’s unsettling to your political opponents whose power depends on winning 90% of the African American vote and who have nothing to offer except patronizing policies and vilification of Republicans. Democrats so thoroughly take their vote for granted that their standard-bearer, Joe Biden, says blacks who won’t vote for him aren’t black.

The left has been demonizing Republicans as racist for decades. And it maliciously depicts Trump’s signature stance on immigration enforcement as racist as well, which enhances its false narrative that Trump is presumptively racist and all of his actions should be viewed in this light.

So when Trump denounces antifa terrorists for turning our city streets into war zones; torching and pillaging commercial establishments; and injuring and murdering innocent people, he is accused of trampling on the Constitution.

No. He is doing precisely what a president should do. He is upholding the Constitution by restoring law and order; reestablishing domestic tranquility; and protecting American citizens, their property and their livelihoods. He is not on some power trip here; he is trying to prevent criminals from engaging in wanton destruction and dismantling our civil society.

Just as one can simultaneously defend the right of citizens to peaceably protest while condemning rioters and looters, one can support the overwhelming majority of good and honorable law enforcement officers while condemning renegade cops.

If we surrender to domestic terrorists and criminals, we won’t have a nation anymore, which is apparently what the anarchists want. Stunningly, they’re making substantial progress.

Los Angeles Mayor Eric Garcetti has proposed cutting $100 million to $150 million from the Los Angeles Police Department budget to reinvest it in communities of color.

Do you think this conspicuous pitting of cops against minorities is accidental? If LA officials want to increase expenditures to minority communities, why gut the police budget? The obvious answer is that Garcetti is sending a message that cops are the bad guys and punishing them somehow helps minority communities. Neither minorities nor anyone else will benefit from emasculating the police force.

It is indeed a sad day for America when people cheer on the disintegration of our society.

Of course, decent and civilized people must denounce the murder of George Floyd and any other despicable incidents of police brutality, but that doesn’t mean losing our heads and condemning all police officers by the very same type of stereotyping and antipathy that lie at the root of racism. We are all individuals and must be accountable for our own behavior, not smeared by a broad brush of indiscriminate condemnation.

Couldn’t Trump’s opponents, who constantly accuse him of dividing the nation, just once try to join him in combating these deadly menaces threatening our society — the virus, the economic shutdown and the violence in our streets — instead of always focusing their energy on destroying him?

Pray for cooler heads to prevail. Pray for America’s peace. 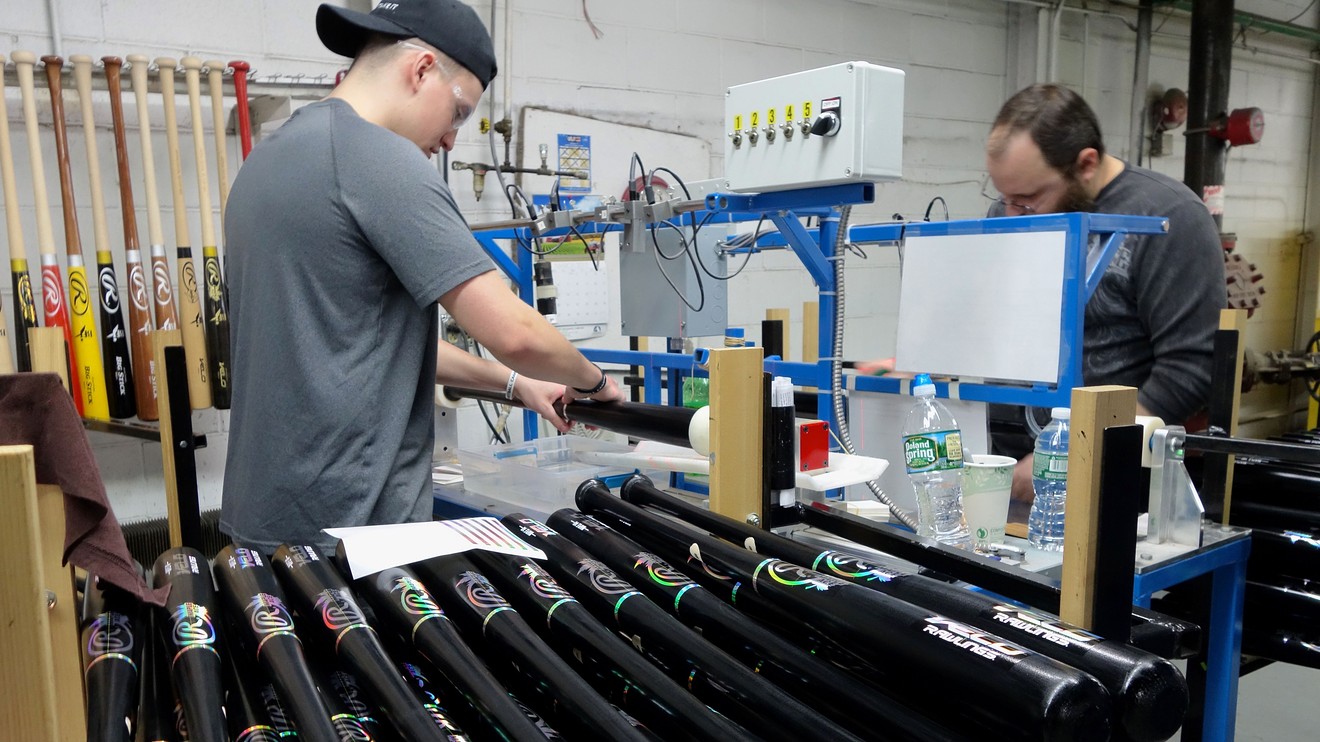 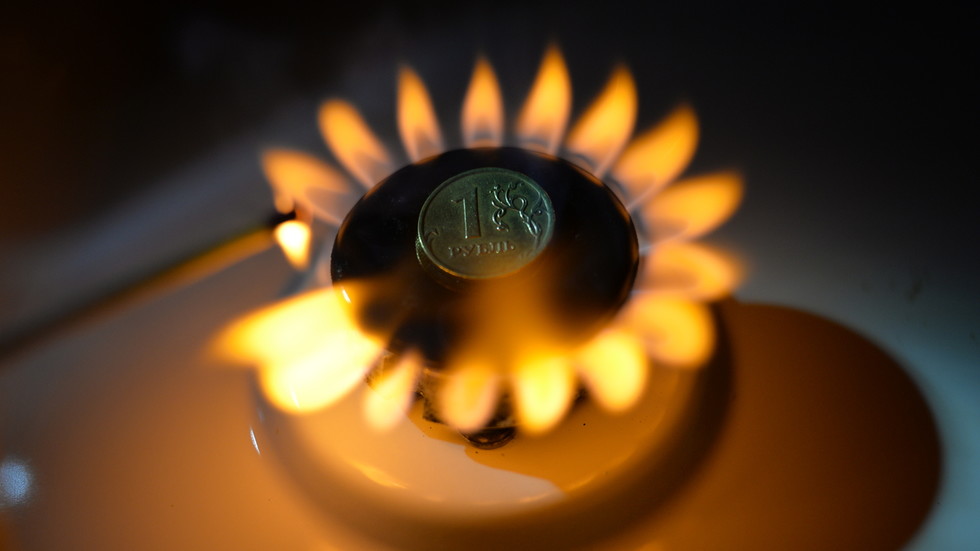