Halper, appearing on “Fox & Friends Weekend,” said records of a 2011 meeting between Jeffrey Epstein accuser Virginia Giuffre and her lawyers – in which she talked about the powerful people in Epstein’s orbit – were “the first of many accusations” putting Clinton “directly” at the convicted sex offender’s private island in the Caribbean.

“And, of course, we know that he was very close to Jeffrey Epstein and – as we report in our book – he is very close to Ghislaine Maxwell. That puts him in proximity to two accused and one guilty, a pedophile essentially,” he said. 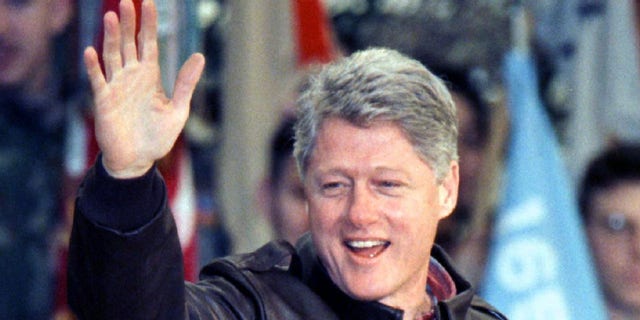 US President Bill Clinton waves as he visiting an U.S. American IFOR unit of the First Armoured Division in Hungarian town Taszar on January 13. President Clinton is going to visit U.S. troops in Bosnia later the day – PBEAHUMSEBO

“The question that arises is how entrapped is Bill Clinton in this investigation,” Halper said. “The FBI, we assume, is interviewing other people involved in this case. … But has law enforcement reached out to Bill Clinton and others –high profile names –and are they trying to get to the bottom of this scandal?”

Last year, Clinton’s office issued a statement saying the former president had traveled aboard Epstein’s private plane and briefly visited Epstein’s New York City apartment, but was always in the company of staff and Secret Service agents. Clinton also claimed to have had no knowledge of Epstein having pleaded guilty to sex crimes years ago in Florida.

Maxwell, a 58-year-old British socialite, was arrested earlier this month, charged with trafficking minors for Epstein and perjury. Maxwell has denied the charges.

She faces up to 35 years in prison if convicted.

Maxwell’s lawyers had filed an emergency motion to stop the release of the new documents, arguing that the move would essentially eliminate any chance their client has at a fair trial. The lawyers said documents from a 2015 civil suit could “inappropriately influence potential witnesses or alleged victims.”

“You know, there were a lot of names that were redacted in those unsealed documents. Does that surprise you, and what do you think is coming down the pike in terms of name revelations entwined with this fiasco?” “Fox and Friends” host Jedediah Bila asked Halper.

Halper replied that he was surprised and thought the redactions were “unnecessary,” though pointing out that the documents had been released as a result of an ongoing civil case and that there is a current legal fight over the release of a deposition Maxwell gave in that case.

Halper added that the “crazy thing” to him about Clinton’s involvement is that “we’ve known this for a very long time” and “it seems that it’s, like, falling on deaf ears.

“Why aren’t officials taking action? Why aren’t things happening?” he questioned. “We know that Ghislaine Maxwell was more than just a friend or a girlfriend. She was an accomplice and involved in these crimes.”

“So, yeah, I think just the breadth of this, how long it’s been going on, and why inaction has been the dominant force up to this point. I think these are questions that we need to know the answers to,” Halper concluded. 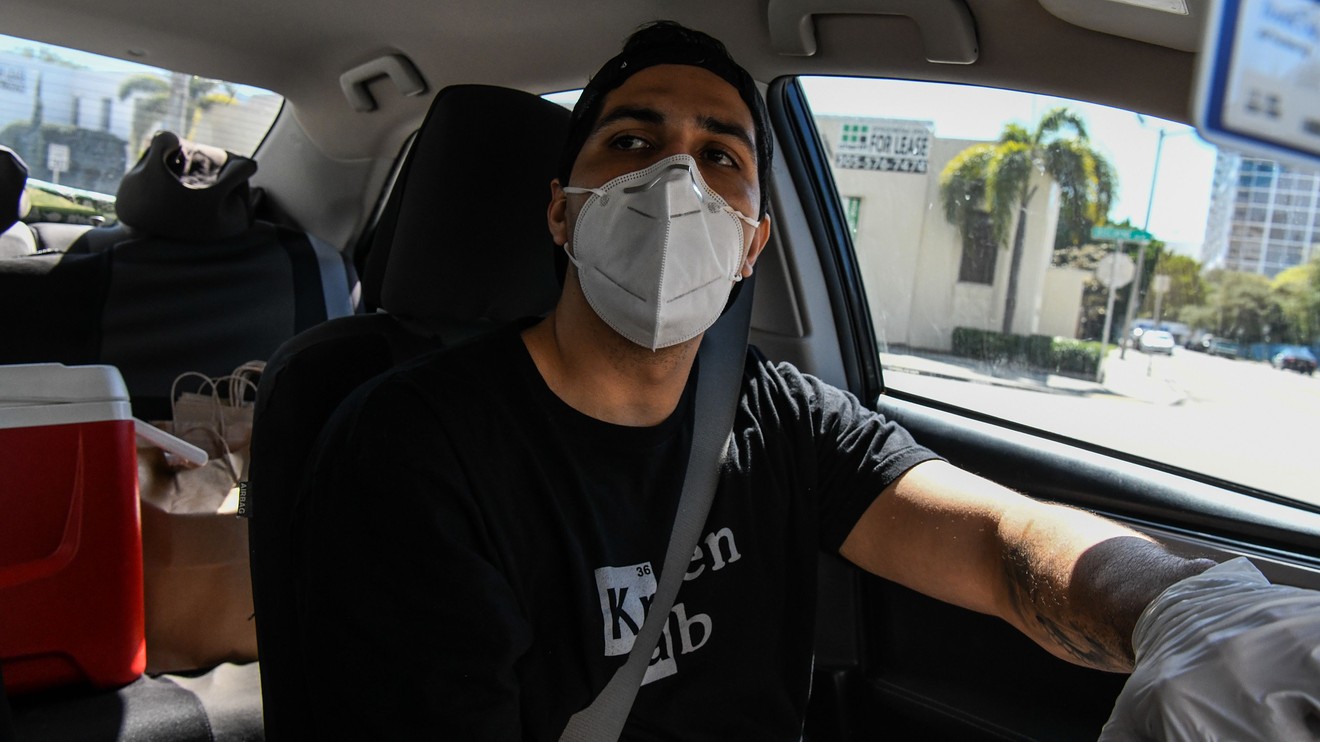 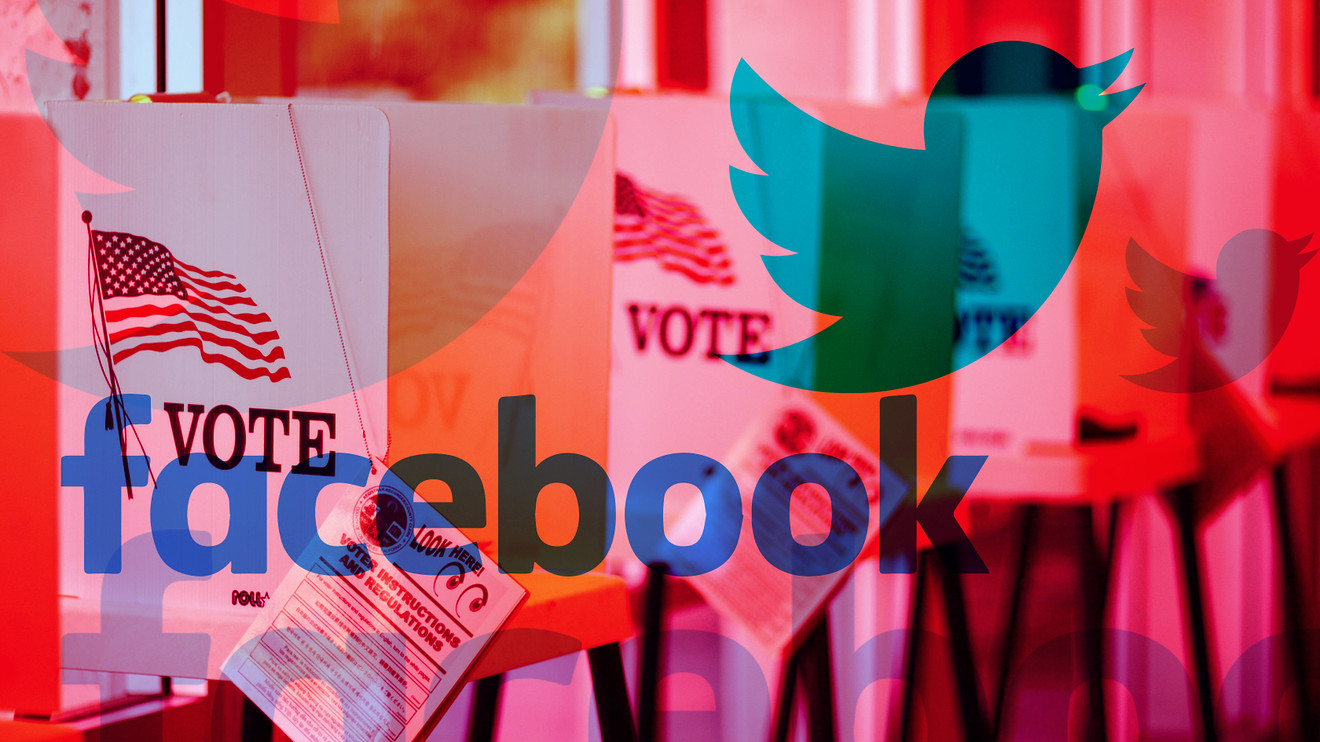 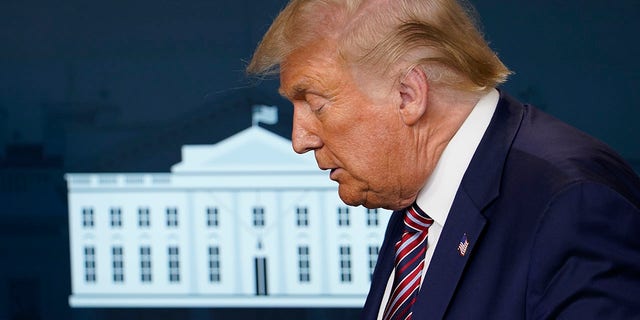 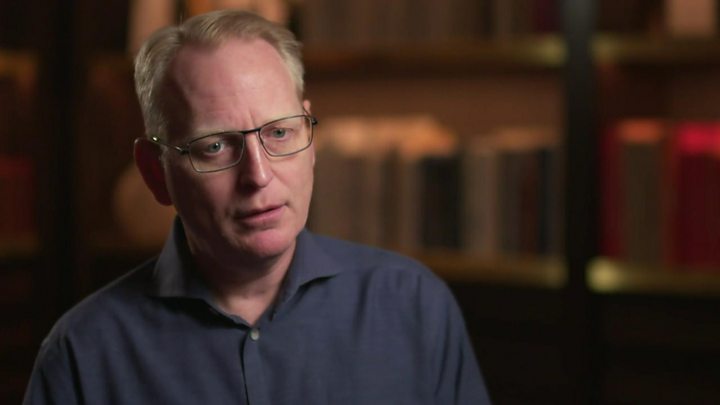