Democrats in the House of Representatives have begun an investigation into the Pebble project in Alaska, seeking records to determine whether developers of the proposed gold and copper mine deceived Congress and the Army Corps of Engineers about their plans.

In letters to the developers and corps officials, leaders of the House Committee on Transportation and Infrastructure expressed concerns that recently released secret video recordings showed that the developers had played down the size and duration of the mine in public, while privately planning a much larger and longer project.

“It seems as though Pebble was dealing with two sets of facts: one to lure potential investors to the Pebble project, and one to alleviate fears of Alaskan Natives, the U.S. Congress and Federal agencies of potential adverse environmental impacts from the mine,” the committee’s chairman, Peter A. DeFazio, Democrat of Oregon, and a subcommittee chairwoman, Grace F. Napolitano, Democrat of California, wrote in one of the letters sent to John Shively, interim chief executive of the Pebble Limited Partnership.

The letters, sent Thursday, asked the partnership and the corps to turn over documents, emails and other records related to the project from 2017 on and set a deadline of Dec. 10.

Press officers for the Pebble project did not immediately respond to requests for comment.

In a statement on Friday, Representative DeFazio said the committee was requesting the records to “gain a fuller and more accurate account of Pebble’s intent.”

“I’ve said all along that the Pebble Mine is a bad project that’s been made even worse by a sham process,” he said.

The Pebble mine, which would be located in a remote part of Southwest Alaska and be one of the largest open-pit mines in the world, has been fought over for years. The mining industry and many Alaskan officials favor it for its potential economic benefits, while environmentalists and Native groups are opposed, concerned about environmental damage from the multi-billion-dollar project, including the potential effects on the wild salmon fishery in nearby Bristol Bay.

The corps, having declared after an environmental review that the mine would not cause long-term harm to fish populations, is preparing to decide whether to grant a permit under the federal Clean Water Act. That would allow the project to proceed, although it would still be several years, at least, before construction could begin.

Separately this week, as part of the permitting process, the Pebble Partnership’s parent company, Northern Dynasty Minerals, announced that the partnership had submitted a new plan to the corps for mitigating environmental damage from the mine. The corps said in August that the partnership’s original plan was insufficient and requested a new one by Nov. 18 that would set aside land near the mine for permanent protection.

The company, which submitted its new plan on Nov. 16, said it would not provide any details of the plan until it was accepted and posted by the corps.

The corps has not offered a timetable for doing that, so for now the plan remains private, which brought immediate criticism from environmental and conservation groups.

“It’s remarkable that the Army Corps would say in August that this mitigation plan is essential to this project’s ability to meet Clean Water Act requirements and then today, with this key piece in hand, refuse to let the people who would be most impacted see it,” Brian Litmans, legal director of Trustees for Alaska, a nonprofit environmental law firm, said in a statement.

With the plan finished, a decision on the permit could come relatively soon. A corps spokesman in Alaska, John Budnik, said he did not have a “a time frame to share for when that will be.”

Like another project being considered by the Trump administration that has raised environmental concerns — a plan to sell oil and gas leases in the Arctic National Wildlife Refuge — if the mine is to move ahead, it very likely must be approved before the new administration takes over in January.

The House investigation stems from the release in September of video recordings of remote meetings between two executives behind the project and representatives of Environmental Investigation Agency, a private advocacy group, who posed as potential investors.

During those meetings, the two executives — Tom Collier, then the partnership’s chief executive, and Ronald W. Thiessen, chief executive of Northern Dynasty Minerals — described a project that would eventually be far bigger than the one that had been proposed to the corps.

The proposal calls for a mine that would produce 160,000 metric tons of gold and other mineral concentrates per day, and operate for 20 years. In testimony before the House committee in 2019, Mr. Collier described the project in the same terms, and said there were no current plans “in this application or any other way,” for expansion.

But in the videos, the two men said that the mine could operate for 180 years, and that after the first two decades the output could double. “Once you have something like this in production, why would you want to stop?” Mr. Thiessen said in one of the recordings.

“It is impossible to conclude that both sets of statements were accurate, since they were so completely contradictory,” Representative DeFazio and Representative Napolitano wrote to Mr. Shively.

Mr. Collier, who also made negative comments about Senator Lisa Murkowski, a Republican, and other Alaska politicians, resigned shortly after the recordings were released.

In the letters, the representatives pointed out that there could be legal consequences should it be determined that the company concealed facts or made false statements in its application to the corps, or if Mr. Collier did the same in his testimony.

Any findings from the investigation may also prove useful in future efforts to block the mine should the permit be approved. 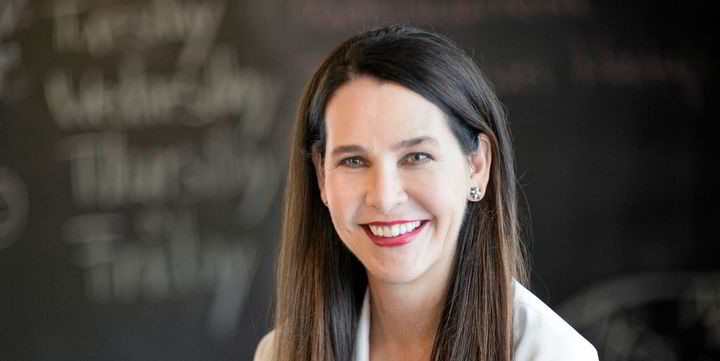 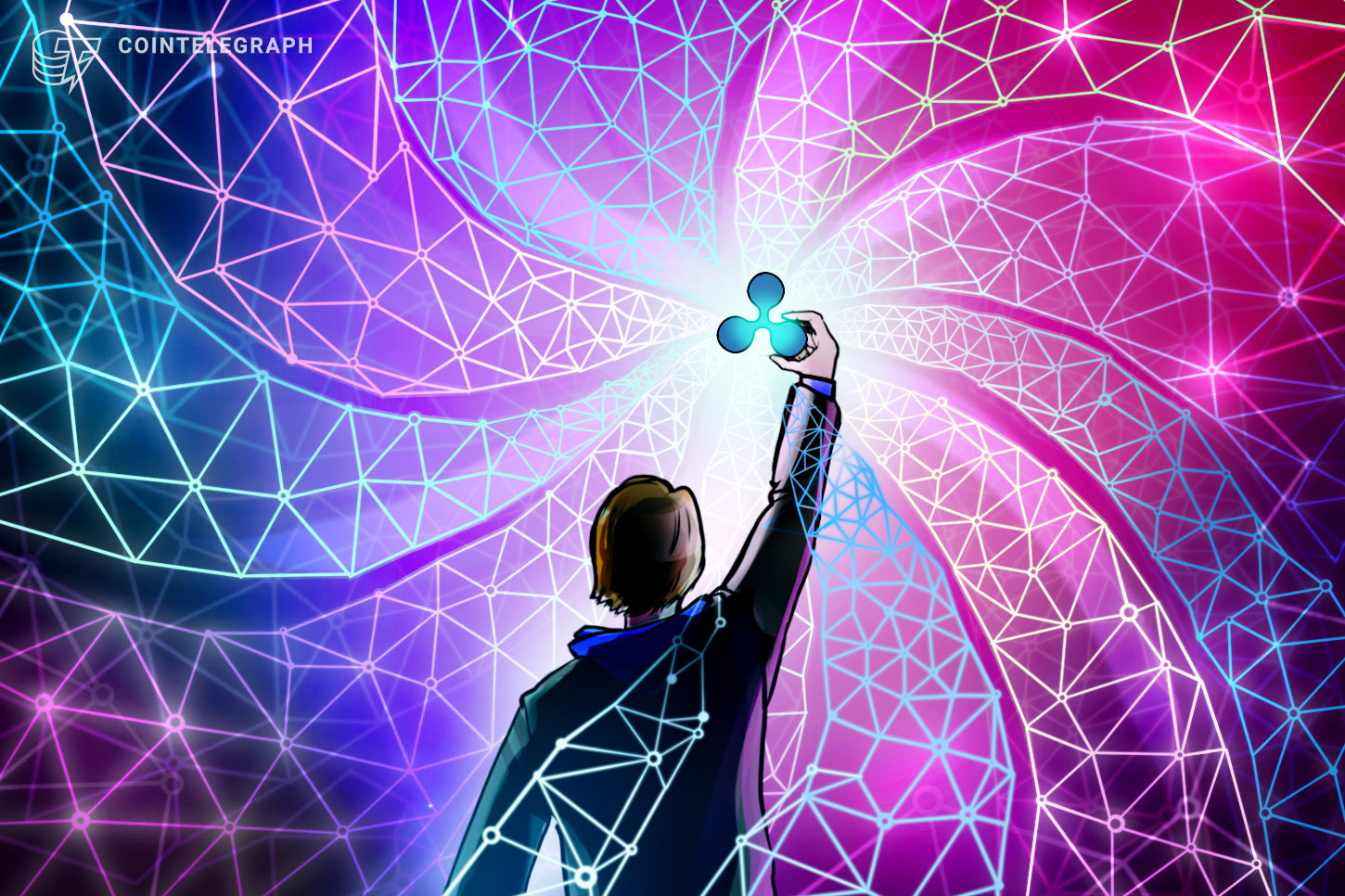 Ripple Labs has sold a huge chunk of its 2019 investment in MoneyGram.  Per a

END_OF_DOCUMENT_TOKEN_TO_BE_REPLACED

Dan Tapiero, the co-founder of 10T Holdings, said weak hands have been shaken out in

END_OF_DOCUMENT_TOKEN_TO_BE_REPLACED 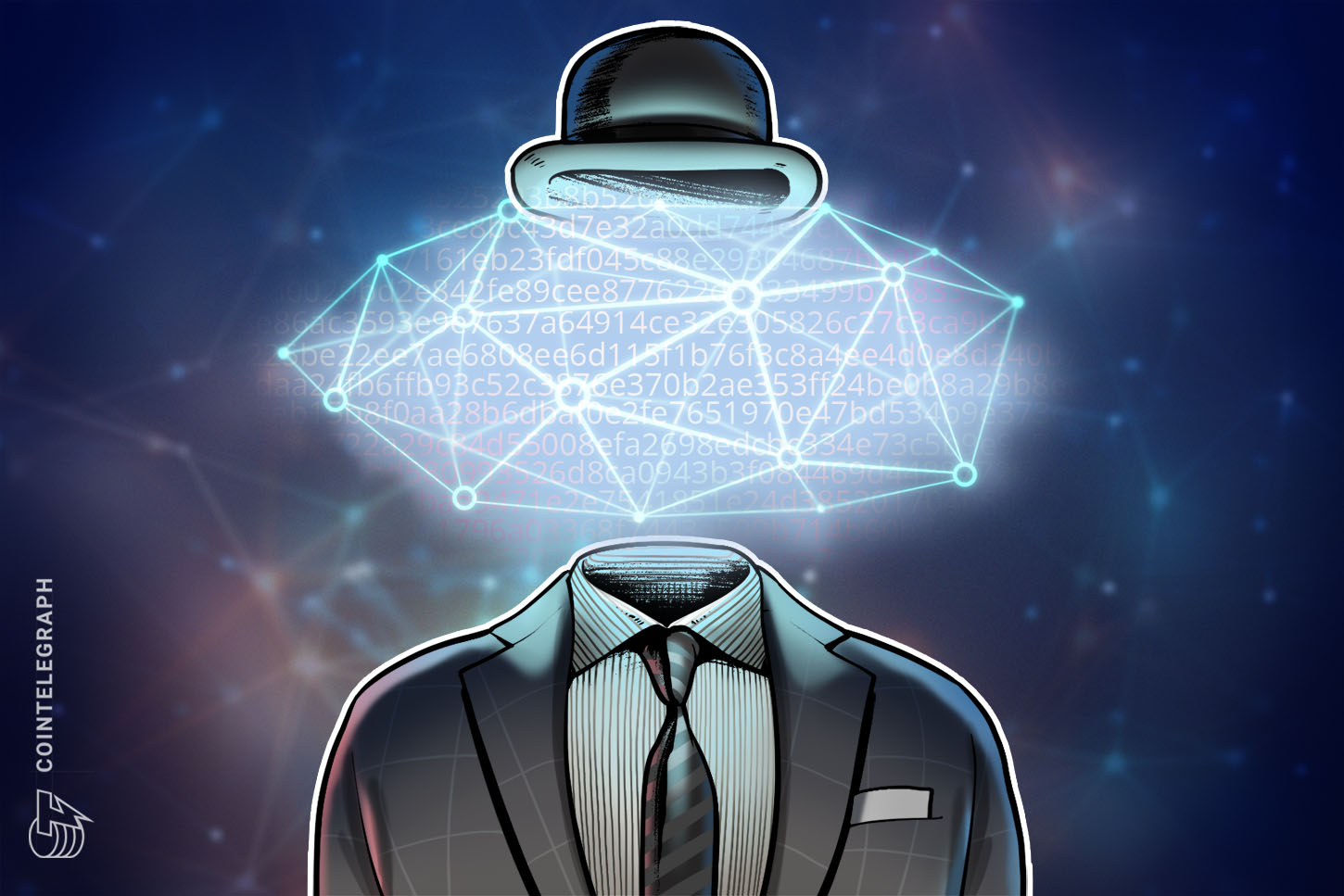 As technology advances, personal data becomes an increasingly relevant topic. Many in the crypto industry hold

END_OF_DOCUMENT_TOKEN_TO_BE_REPLACED 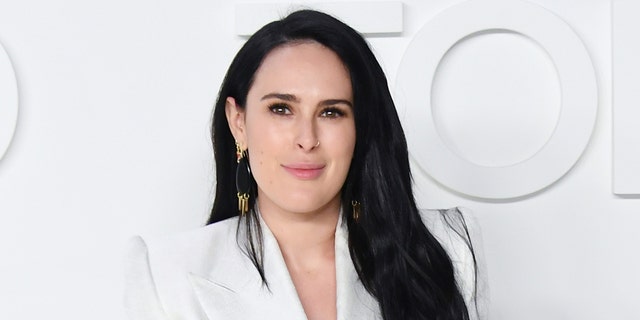 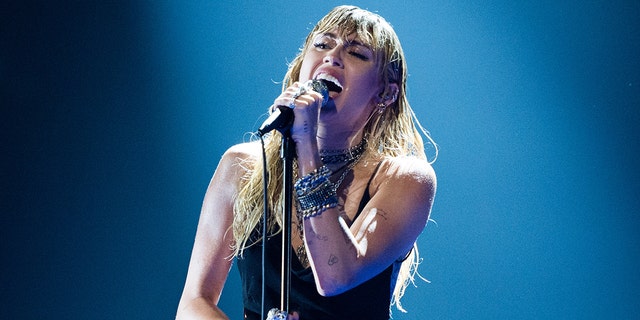 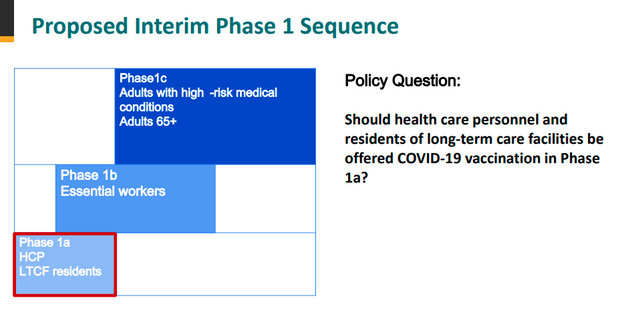 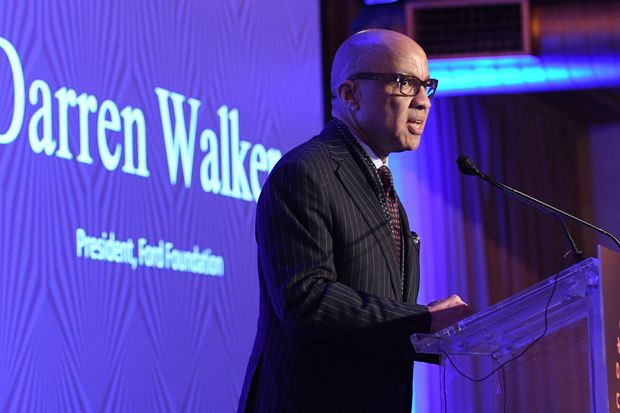 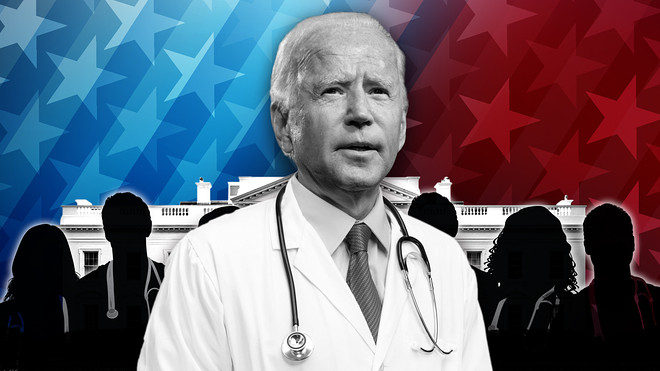