Singapore —
Asia’s transportation fuel markets are set to see some downside pressure in the near term, as Chinese exports of gasoline and gasoil are expected to increase in July, threatening to put a dampener on recovering regional fundamentals.

This would result in gasoline export volumes from China rising for a second consecutive month, while gasoil would be up for a third straight month.

In May, China’s gasoline exports fell to a 14-month low of 680,000 mt in May, while gasoil exports came in at 1.45 million mt, up 16.2% on the year, according to General Administration of Customs data.

The uptick in export volumes comes amid a backdrop of recovering regional prices, that have encouraged Chinese exporters to look externally to sell their cargoes as domestic margins narrow in contrast to export margins.

An example for the shift in behavior was evidenced by independent refiner Hongrun Petrochemical, which in a rare move in late-June offered 35,000 mt of 92 RON gasoline for loading over July 13-15 from its facility in Huangdao.

“Domestic demand is still healthy but [domestic] prices and margins are not very good,” said one market source with close knowledge of the deal.

Another source noted that “Chinese demand has been strong. But now that regional demand overseas is recovering, the attention from the Chinese exporters are starting to turn outward.”

However, the marginal hike in retail prices did little to pull refiners back inward, especially as crude prices have risen.

From March to June, Chinese refiners had benefited from a price floor for products that kicked in when prices of a benchmark crude basket falls below $40/b. This led to refiners choosing to sell refined products domestically rather than regionally.

“Chinese refineries will no longer have the advantage of boosted domestic margins, which will affect their crude buying interest and incentives for the portion of product exports that results from domestic market balances,” Platts Analytics said in a July 2 report.

With an increase in Chinese export volumes, Asian gasoline and gasoil complexes are in for headwinds, particularly as demand has yet to fully recover to pre-coronavirus levels.

As it stands, demand has only shown a gradual uptick as more people regain the confidence to go about their daily lives, with economic and business activity rising in tandem.

The gradual recovery has flipped gasoline cracks back into positive territory in June for the first time in three months, averaging plus $2.17/b, but still far below summer time averages of $2.94/b in 2019 and $5.63/b in 2018, S&P Global Platts data showed.

Exacerbating matters on the gasoline end is the differing pace of recovery between oxygenated and non-oxygenated grades, with most of the sustained uptick in demand being concentrated on the latter.

For example, Japan, the Philippines and Australia — all of whom consume mainly non-oxygenated gasoline — have since June, started to absorb cargoes heavily, due to a combination of demand recovery and low domestic refinery run rates.

But Indonesia — the largest buyer of oxygenated gasoline in Southeast Asia — has kept demand muted for most of 2020, with July planned import volumes pegged to stay lackluster at about 6 million-7 million barrels while the country continues to grapple with the ongoing coronavirus pandemic, according to participants.

On gasoil, sentiment has similarly firmed since April but traders were quick to point out that the strength in the Asian gasoil arena was being underpinned by a severe shortfall in supply, with discretionary run cuts, maintenance and idling of refinery units enacted earlier by regional suppliers.

“Now that refiners are increasing their runs and production is higher, the question is, what is the end result,” a Singapore-based trader said, adding that indications are that exports from China going forward are likely to be higher.

Another trader with a Chinese company said an additional factor to take into consideration was export quota volumes for the year, with companies keen to utilize as much of those volumes before the end of the year.

“If they don’t use up their export quota every year, from the government’s perspective if companies can’t meet their quota, then they [the government] will cut it so it will be reduced the following year,” the trader said. 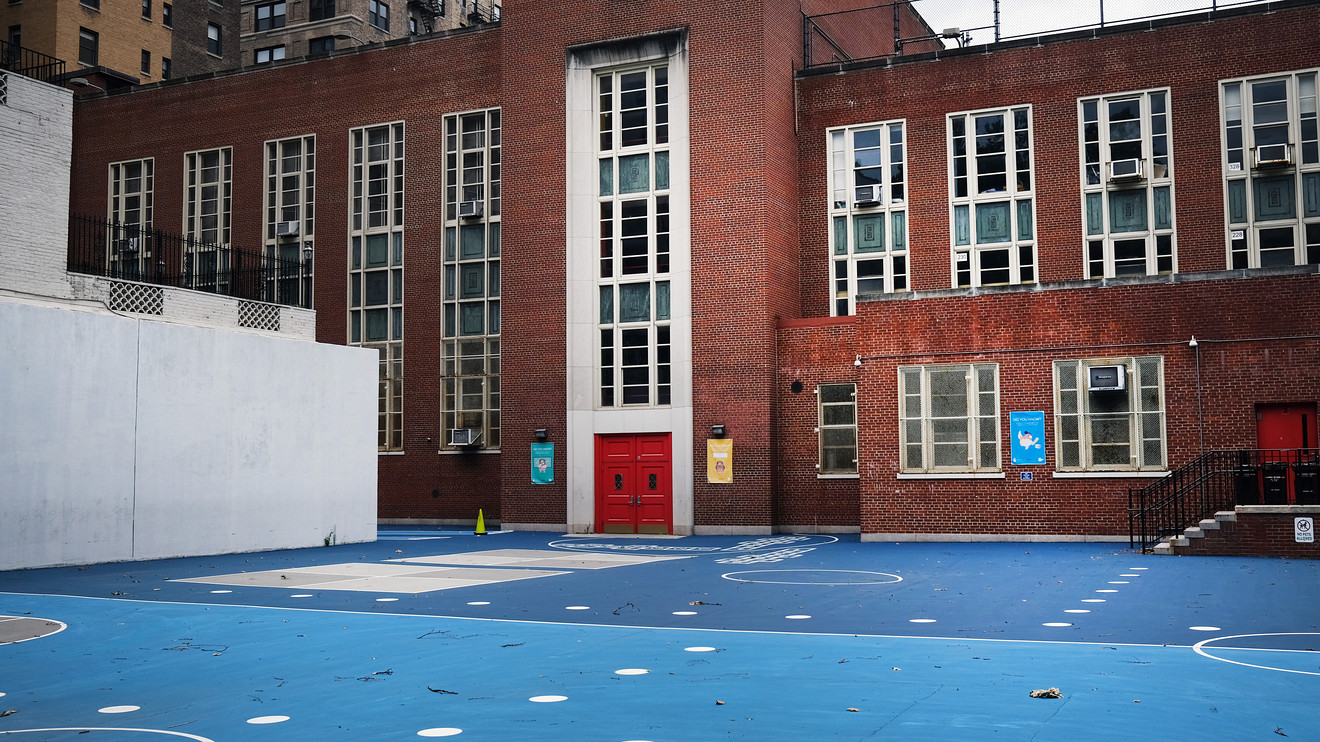 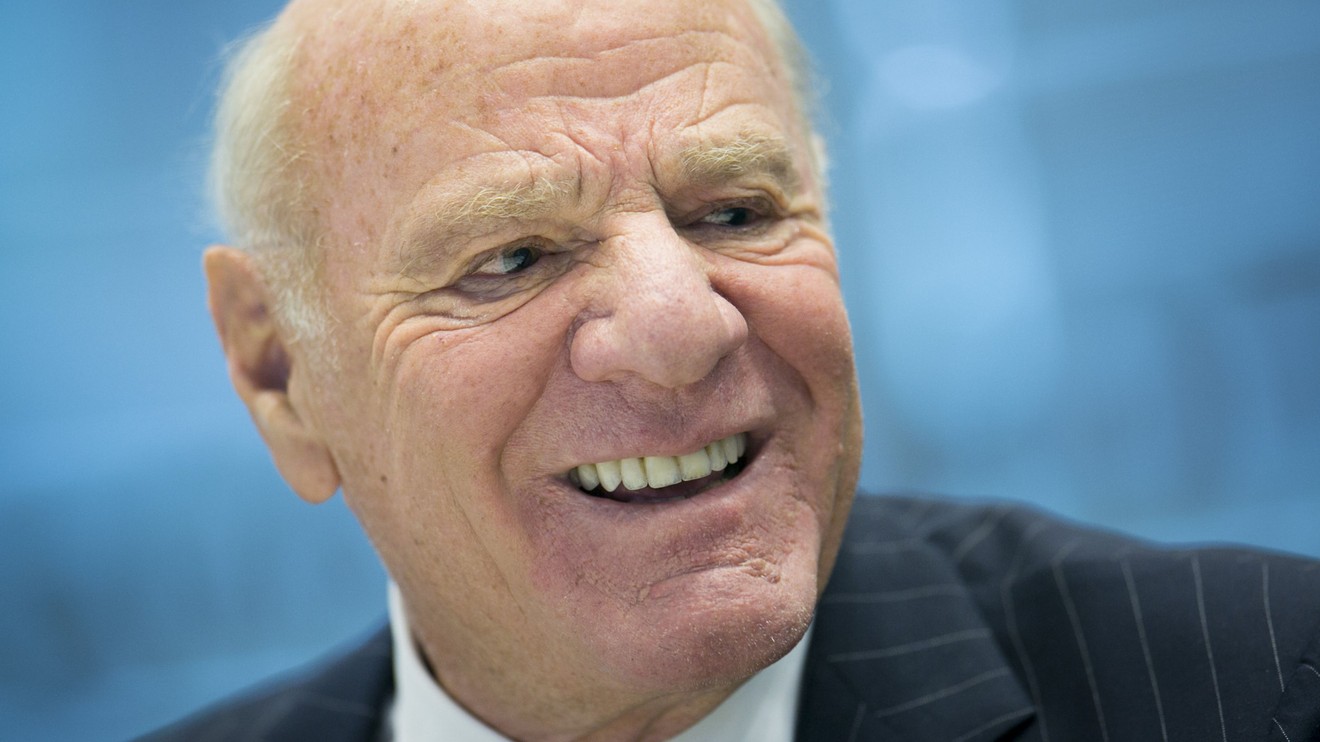 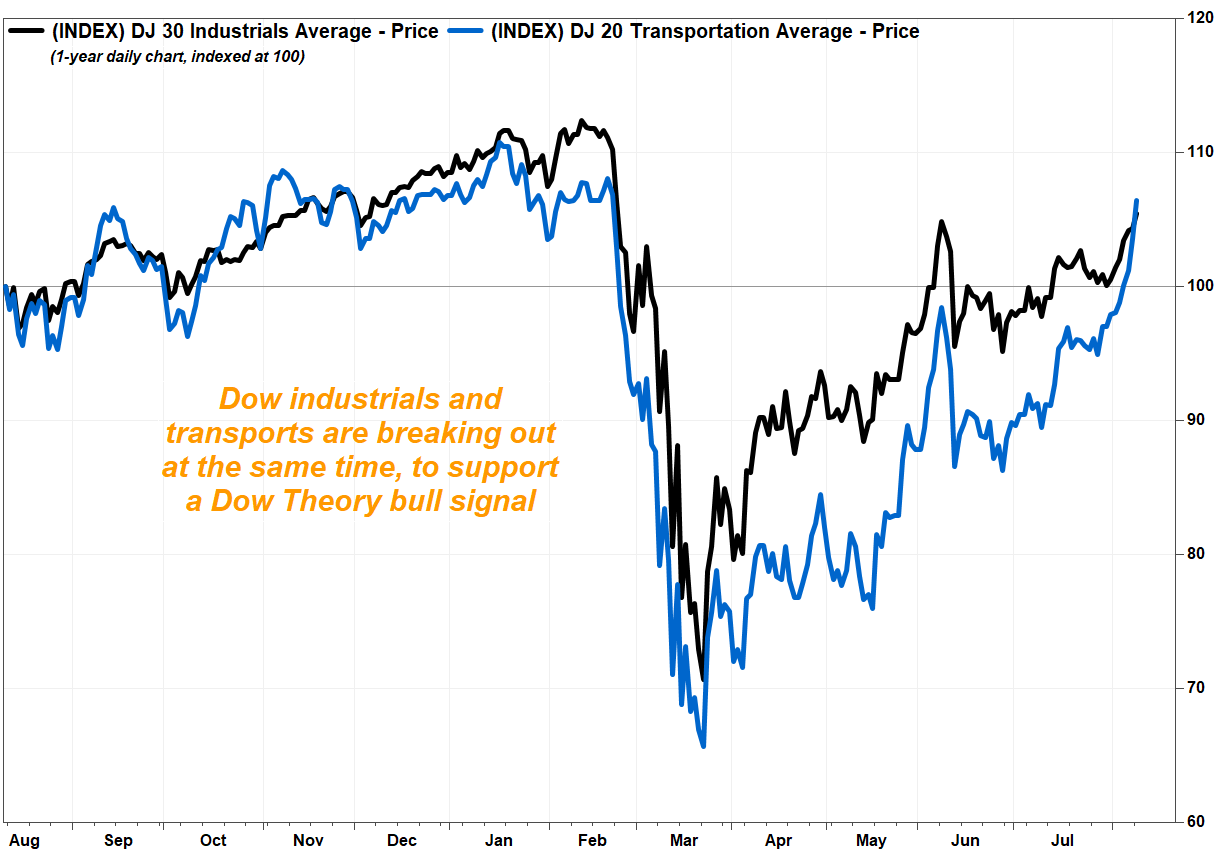