Santos —
Brazilian ethanol stocks added 5.27 billion liters at the mid of June, a surge of 62.8% or 2.03 billion liters on year, Ministry of Agriculture data shows.

The volume was the record high for any mid-June since S&P Global Platts started to track this data in 2010.

In 2019, a similar volume of ethanol was reached in mid-July, 30 days later in the crop, when inventories was recorded at 5.03 billion liters.

Ethanol stocks have been building since mid-March when the coronavirus pandemic started to hamper Brazilian fuel consumption and ethanol production was restarted on April 1.

By mid-March ethanol inventories were already pointing to a year-on-year increase of 7% and the highest year-on-year spread was recorded at the end of April, when total stocks were 127.5% higher from the same period of 2019.

Of the total ethanol stocks, hydrous ethanol accounted for 65.36%, or 3.44 billion liters, up 80.5% on year, according to the ministry data, published late June 29. Hydrous ethanol is used in Brazil as the standalone biofuel E100.

Anhydrous ethanol stocks reached 1.82 billion liters, up 37.4% on year. Anhydrous is used in a mandatory blend of 27% in Brazilian gasoline.

From total Brazilian ethanol stocks, 97.19% were in the key Center-South producing and consumption region, where stocks were at 4.46 billion liters, exceeding by 60% the volume recorded in mid-June 2019. Hydrous ethanol accounted for 65.58% of the total volume at 3.36 billion liters, a spike of 77% on year. While the numbers were still pointing to a year-on-year surge, the percentage increase was already lower than the last three fortnights. End-May hydrous stocks were 93.3% higher on the year.

Anhydrous ethanol stocks in the Center-South were recorded at 1.76 billion liters by mid-June, up 34.5% on the year and at the highest volume for the period.

The plentiful stock level has been explained by a nearly stable ethanol production in CS Brasil, which accumulated a total of 8.04 billion liters by June 16, a slightly decrease of 3.69% on year, and plunged fuel consumption in Brazil, which has been capped by the coronavirus spread.

According to Pecege, a Brazilian consultancy company, the Center-South has storage capacity of nearly 11 billion liters of hydrous ethanol, while the maximum level already officially recorded was 7.35 billion liters at end October 2019.

Hydrous ethanol prices have started to slide, after reaching the highest price of the Center-South crop 2020-21, assessed on June 10 by Platts.

Lower prices were triggered by the combination of a fast sugarcane crop pace, which has been building up stocks, and the absence of the main fuel distributors in the spot market.

Although in the second half of June prices were down from the year-ago period, it is possible to identify a seasonality in the hydrous price movement. In 2019, even with hydrous consumption nearly 20% higher than in 2020 and a cumulative production just 2% larger than the current one, the hydrous price was just 0.25% higher than this year.

Market participants reported that the largest fuel distributors will start July carrying large inventories and with hydrous ethanol bought in advance through term contracts. If this occurs, ethanol producers might feel encouraged to lower prices further with the aim of increasing spot market liquidity. 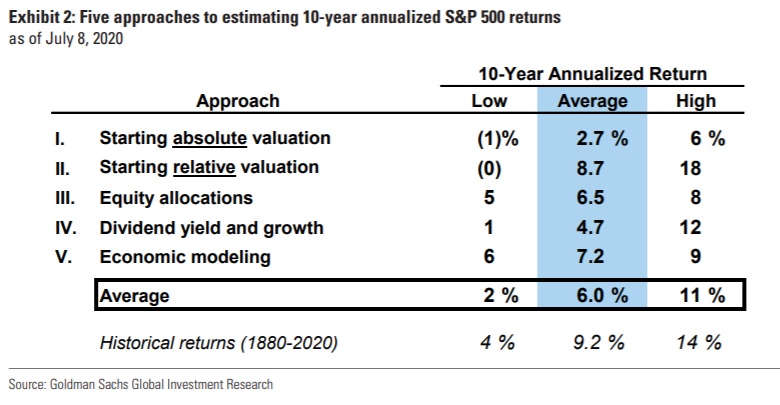 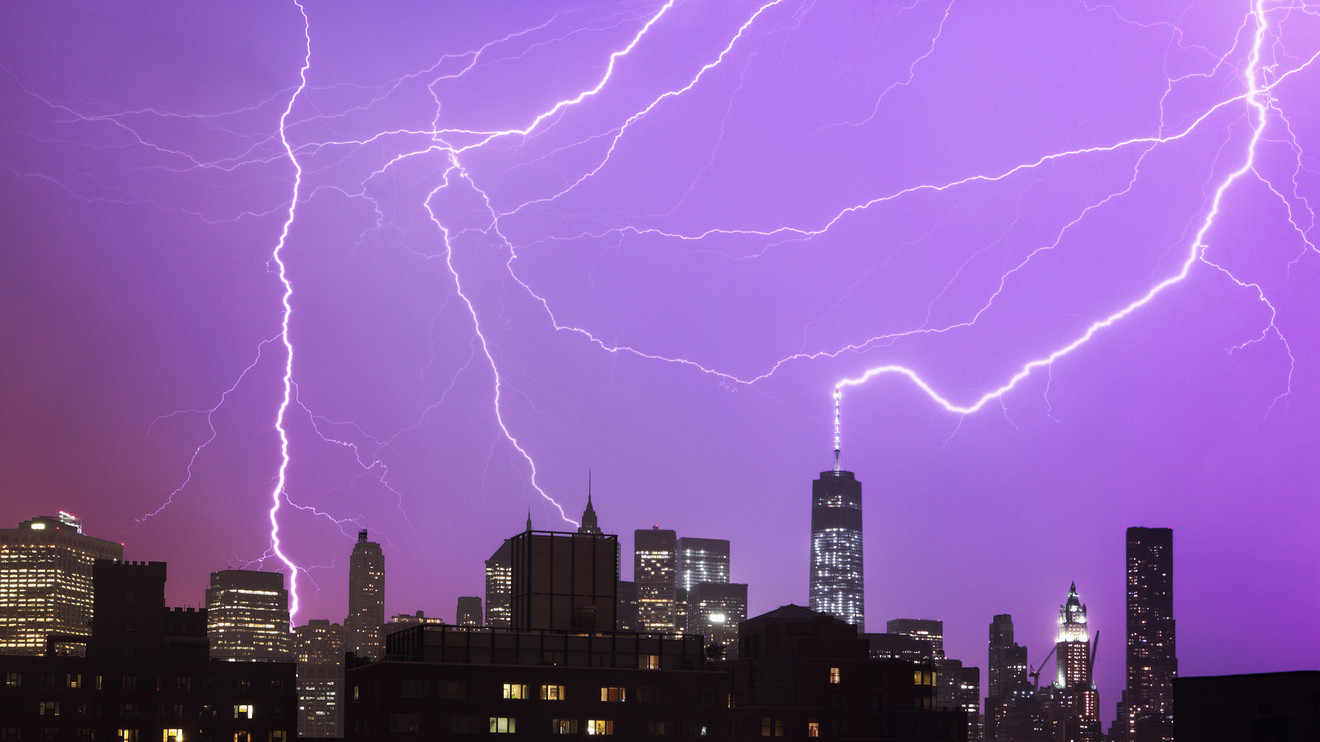