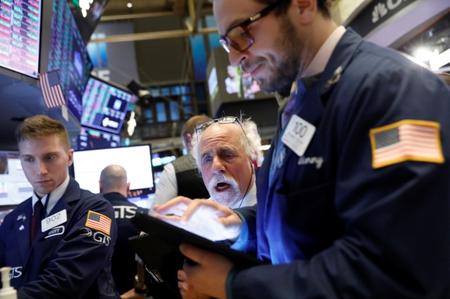 (Reuters) – U.S. stocks were set to open lower on Wednesday ahead of the release of details of an initial U.S.-China trade deal, with investors also digesting the latest earnings reports from big U.S. banks.

Goldman fell 1.4% in premarket trading, while rival Morgan Stanley (MS.N), which is set to report earnings on Thursday, dropped 0.7%.

There was an air of uncertainty over the Phase 1 trade deal, set to be signed later in the day, after a report on Tuesday said Washington would likely maintain tariffs on Chinese goods until after the presidential election in November.

Wall Street retreated from record levels on Tuesday as the report dulled hopes of a de-escalation in their tariff war that has roiled financial markets, uprooted supply chains and hit global growth.

“What is important to investors is tensions are reduced and that there is some to be a way forward,” said Rick Meckler, partner at Cherry Lane Investments in New Vernon, New Jersey.

“But the administration has sort of put off some of the most significant part of this for the future. It remains to be seen if the deal, when completed, is beneficial to the United States.”

UnitedHealth Group Inc (UNH.N), the largest U.S. health insurer, edged up 0.3% after it affirmed its full-year outlook for 2020 adjusted earnings.

Shares in PG&E Corp (PCG.N) rose 6% after Citigroup upgraded the stock to “buy” from “neutral”, saying the bankrupt power producer’s potential deal with creditors is a “big step forward”.

Reporting by Sruthi Shankar in Bengaluru; Editing by Maju Samuel

BEIRUT (Reuters) – The family of former Nissan boss Carlos Ghosn played no role in his escape from Japan, Ghosn said in a statement on Thursday, days after his... Read More 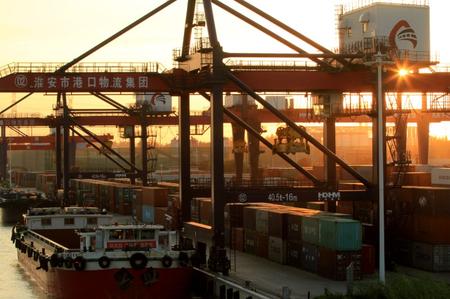 China fourth-quarter GDP grows 6%, in line with expectations and hovering near 30-year low 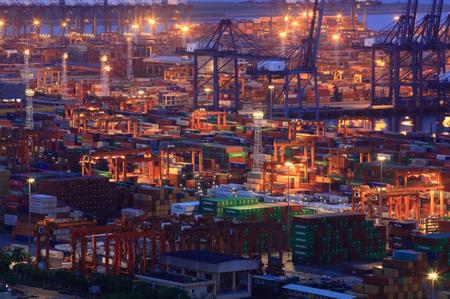