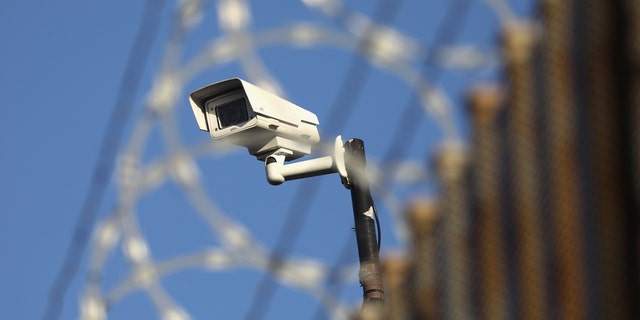 1 month ago NAMEX Comments Off on US video surveillance rivals China’s, report says

China’s Orwellian video surveillance gets a bad rap but the U.S. isn’t far behind, says a new report.

The U.S. has nearly the same ratio of security cameras to citizens as China, according to a report from market researcher IHS Markit.

While China is still the most heavily surveilled country with 1 camera installed for every 4.1 people in 2018, the U.S. was a close second with a people-to-camera ratio of 4.6-to-1, according to the report, which covers recent years through to 2018.

HOW TO SPOT A HIDDEN WEBCAM

A U.S. surveillance camera overlooks the international bridge between Mexico and the United States on March 14, 2017 in Hidalgo, Texas – file photo.
(Photo by John Moore/Getty Images)

“During the past few years, coverage of the surveillance market has focused heavily on China’s massive deployments of cameras and artificial intelligence technology,” Oliver Philippou, an IHS Markit analyst, said in a statement.

“With the U.S. nearly on par with China in terms of camera penetration, future debate over mass surveillance is likely to concern America as much as China,” Philippou added.

‘BIG BROTHER’: AI PIONEER FEARS CHINA’S USE OF TECHNOLOGY FOR SURVEILLANCE AND CONTROL

Both China and the United States have seen steep increases in installations over the past few years, IHS Markit said. China’s installed base of surveillance cameras shot up almost 70 percent in recent years to 349 million in 2018, up from 210 million in 2015.

The U.S. installed base also saw a significant increase, rising to 70 million cameras in 2018, up from 47 million in 2015, according to the market researcher.

Where cameras are deployed is different in China, U.S.

The Chinese government offers a substantial amount of funding for surveillance of public areas. For that reason, city surveillance was estimated to be proportionally 4.5 times larger than in the United States, according to IHS Markit.

On the other hand, in the U.S., the retail and commercial markets were estimated to have the largest numbers of cameras, the market researcher said.

A separate report released by Comparitech earlier this year said Chinese cities are the most monitored in the world.

Eight out of the top 10 most-surveilled cities are in China. And by 2022, China is projected to have one public CCTV camera for every two people, Comparitech said.

The only two non-Chinese cities in the top 10 were London in sixth place and Atlanta in the U.S. at No. 10, according to Comparitech. 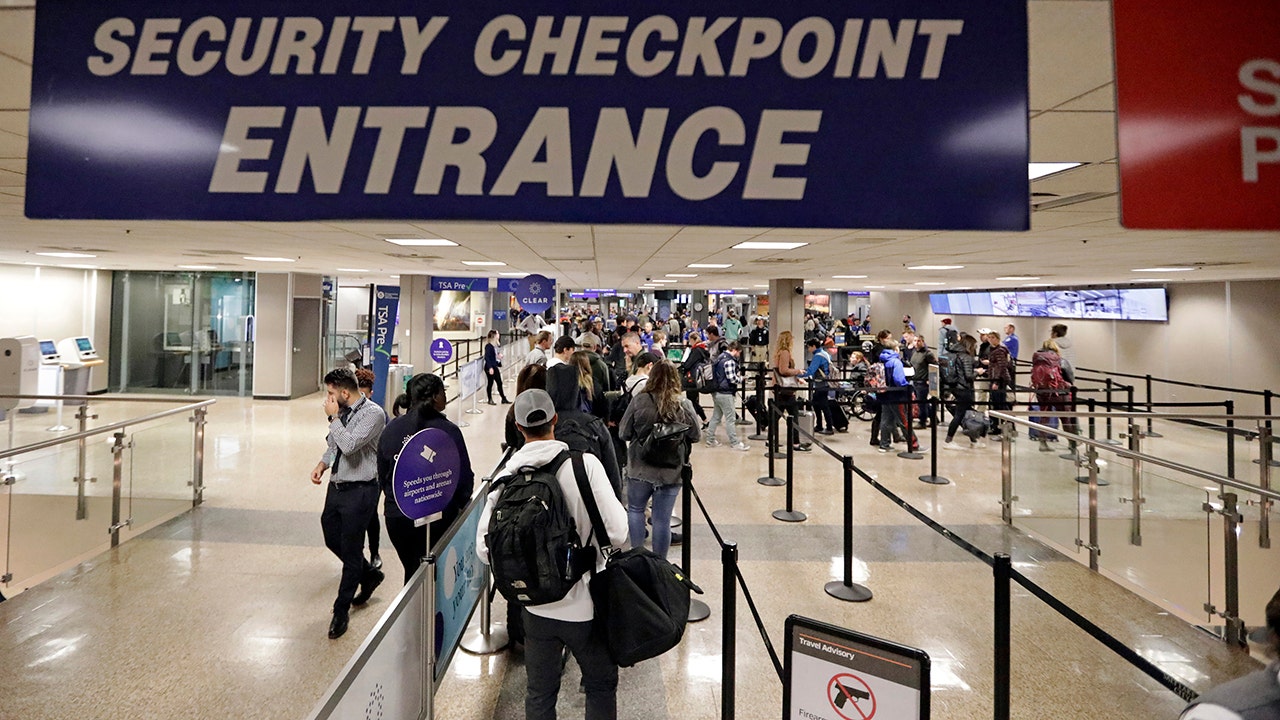 The Trump administration announced Thursday that it’s backing away from a proposal that would have required all U.S. citizens to submit to facial recognition scans at airports and other ports... Read More 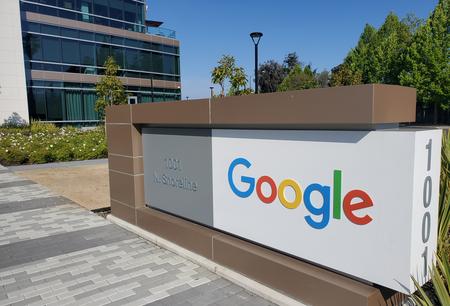 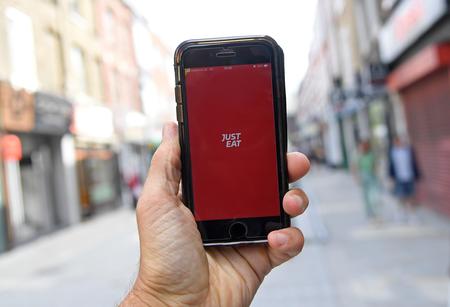 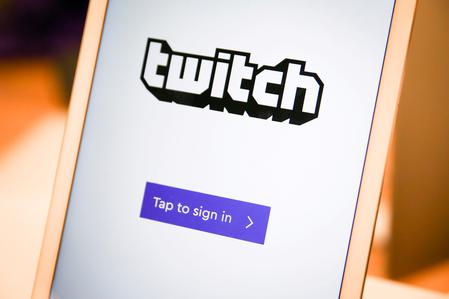