(Reuters) – Morgan Stanley (MS.N) wrapped up the earnings season for big U.S. banks on a resounding note, comfortably beating quarterly profit estimates and raising the possibility that the Wall Street bank could raise its strategic targets.

The bank met most of its key quarterly financial targets set by Chief Executive James Gorman, powered by strength in its bond trading and underwriting businesses.

Morgan Stanley’s robust performance in trading mirrored a similarly upbeat showing from bigger rivals Goldman Sachs (GS.N) and JPMorgan (JPM.N), thanks largely to easier comparisons with a year ago when financial markets were roiled by trade and global growth concerns.

Morgan Stanley’s revenue from sales and trading rose 28% to $3.19 billion. Bond trading sales more than doubled to $1.27 billion from a year earlier.

“We delivered strong quarterly earnings across all of our businesses … This consistent performance met all of our stated performance targets,” Gorman said in a statement.

Under Gorman, Morgan Stanley has been hitting key financial targets consistently for some time, which suggests he may announce new targets soon, according to analysts.

In the fourth quarter, the bank was hurt by severance costs of $172 million related to a 2% reduction of its workforce globally due to an uncertain global economic outlook.

Shares of the bank were up around 2% in high volume premarket trade.

Analysts had expected a profit of 99 cents per share, according to IBES data from Refinitiv.

Reporting by Abhishek Manikandan in Bengaluru and Elizabeth Dilts in New York; Editing by Saumyadeb Chakrabarty 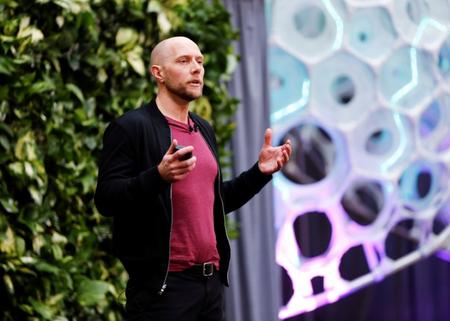 UPDATE 4-Microsoft to erase its carbon footprint, past and future, in climate push

(Reuters) – Microsoft Corp (MSFT.O) on Thursday set a new ambition among Fortune 500 companies in addressing climate change, pledging to remove as much carbon as it has emitted... Read More 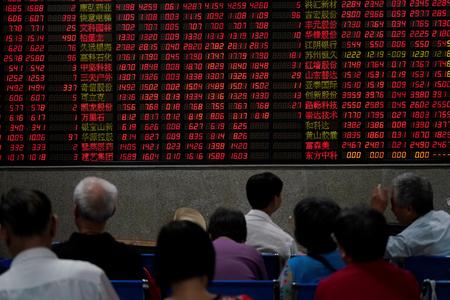 SINGAPORE (Reuters) – Asian stocks had their best session in weeks on Thursday, as the United States and Iran backed away from the brink of conflict in the Middle... Read More 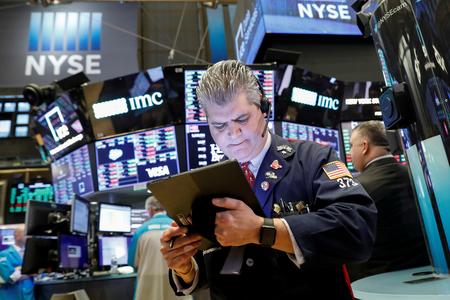