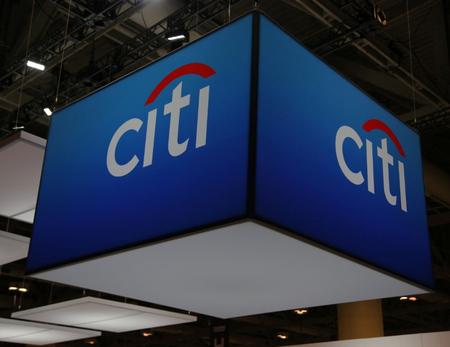 (Reuters) – Citigroup Inc beat analysts’ estimates for fourth-quarter profit on Tuesday, boosted by growth in its credit card business and a jump in trading revenue.

North American branded cards, which account for a majority of consumer banking revenue, continued to be a bright spot for the bank, clocking double-digit revenue growth for the second straight quarter. Revenue grew 10% from a year earlier.

Citi has been leveraging its robust card business to help grow deposits by pitching checking and savings accounts to card holders.

Trading revenue rose nearly 31% as markets steadied during the last three months of 2019. The gains were driven by a 49% surge in fixed-income trading that offset a 23% decline in equities trading, where weak performance in derivatives weighed on results.

In the year-earlier quarter, the bank’s equities trading business came under pressure from a spike in volatility, while a widening of the yield spreads weighed on the fixed-income business.

Citi also reached a key profitability target. The third-largest U.S. bank by assets hit a return on tangible common equity (ROTCE) of 12.1% for 2019, above the goal of 12% it promised investors for the year.

ROTCE is a widely watched measure of how well a bank uses shareholder money to generate profits.

The lender’s shares were up about 1% in premarket trade.

Citi continued to add loans and deposits in the most recent quarter, reflecting continued growth in the economy.

Excluding the impact of a tax benefit, the bank earned $1.90 per share. (citi.us/2tZ7XOu)

Analysts had expected a profit of $1.84 per share and revenue of $17.86 billion, according to IBES data from Refinitiv.

Reporting by C Nivedita in Bengaluru and Imani Moise and Sweta Singh in New York; Editing by Sriraj Kalluvila and Shounak Dasgupta 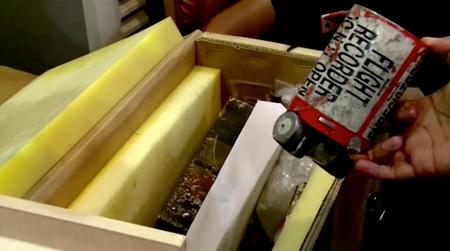 DUBAI (Reuters) – Tehran said on Friday it wanted to download black box recordings itself from a Ukrainian airliner crash that killed all 176 people aboard, amid Western suspicions... Read More

Jan 9 (Reuters) – The following are the top stories in the Financial Times. Reuters has not verified these stories and does not vouch for their accuracy. Headlines –... Read More

By Gergely Szakacs and Jason Hovet BUDAPEST/PRAGUE, Jan 15 (Reuters) - The crown firmed against the euro on Wednesday, testing a multi-year high and outperforming central European peers as... Read More 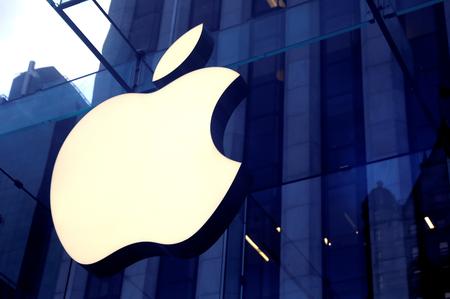