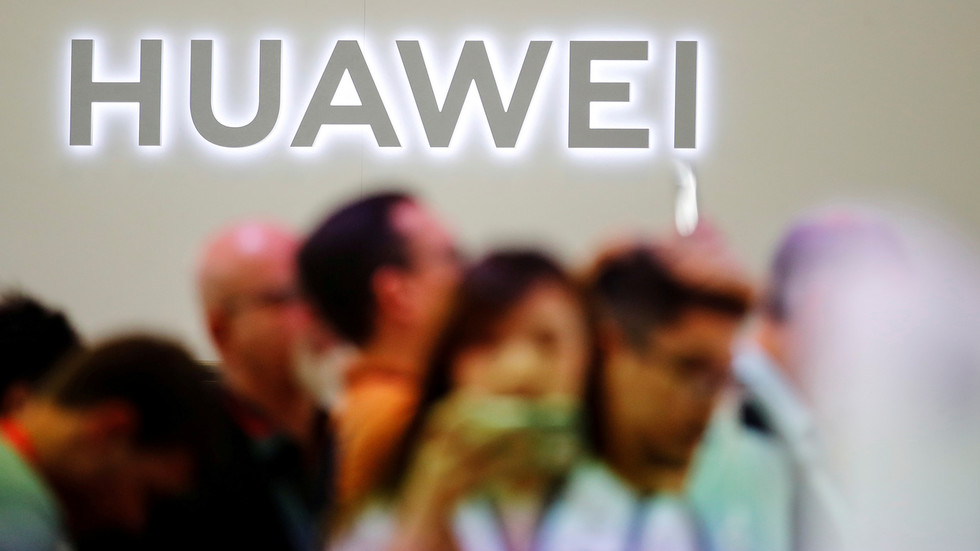 1 week ago NAMEX Comments Off on ‘TROJAN HORSES’ for Beijing intelligence: Pompeo takes aim at Huawei & other Chinese tech companies

Tech firms that receive support from Beijing serve as instruments of Chinese intelligence, US Secretary of State Mike Pompeo has alleged, in the latest verbal volley aimed at Huawei and other Chinese companies.

“Huawei and other Chinese state-backed tech companies are Trojan horses for Chinese intelligence,” Pompeo said in a speech at the Munich Security Conference on Saturday. The US secretary of state took on the Chinese tech giant while speaking about what he believes are the biggest threats to modern security.

Huawei has acknowledged that it receives “some policy support from the Chinese government,” but insists that it does not receive any “additional or special treatment” from Beijing.

Washington has lobbied its European allies to ban Huawei from helping to develop their 5G networks, claiming that the tech firm poses a serious security threat. The warnings, however, have been largely waved away by countries such as Germany and the UK, among others. 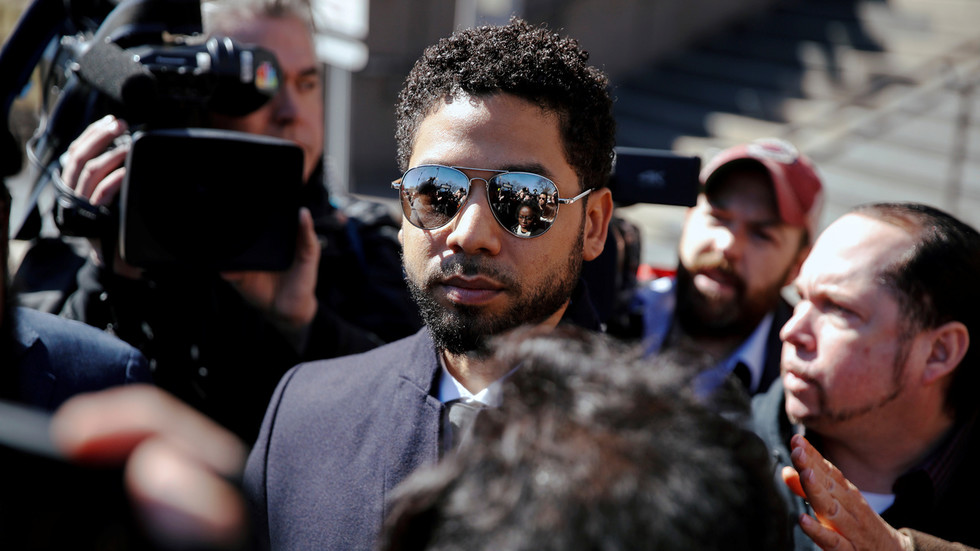 Actor Jussie Smollett has been indicted on several counts, stemming from him falsely claiming to be the victim of a racist and homophobic attack. He was previously charged over... Read More 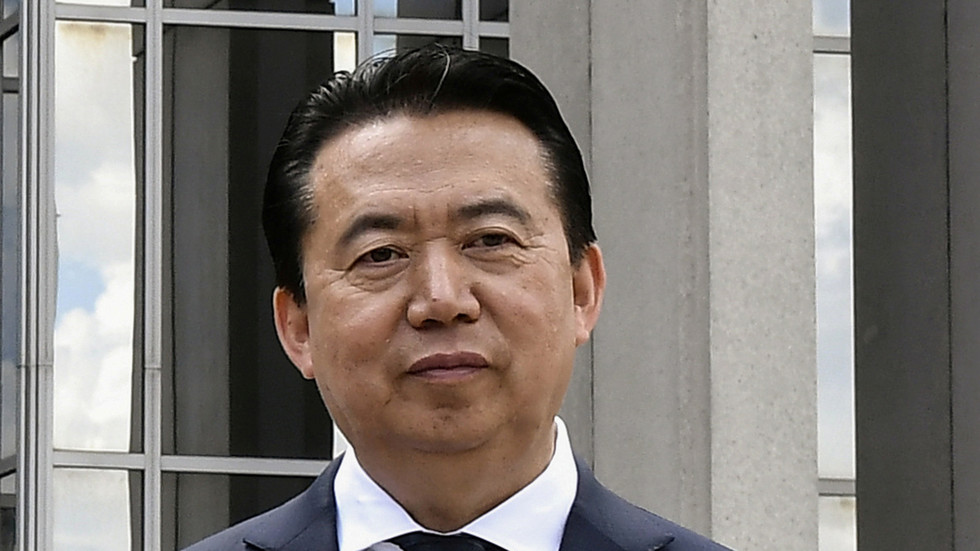 Former Interpol chief Meng Hongwei, who was detained on a visit to China in 2018, was sentenced Tuesday to more than 13 years in prison for bribery. The case... Read More 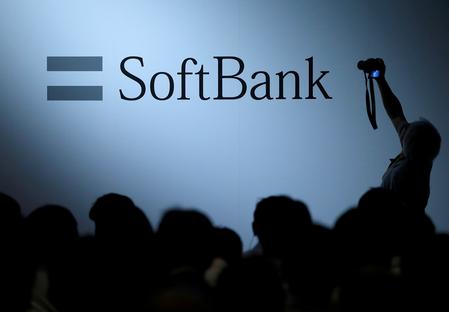 TOKYO (Reuters) – SoftBank Group Corp reported a near-total wipe out in quarterly profit on Wednesday, after the Japanese technology investor was whiplashed for a second consecutive quarter by... Read More 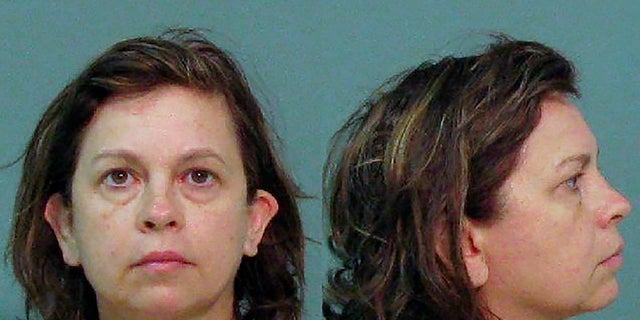 A South Carolina woman who admitted to fatallypoisoning her husband with eye drops was sentenced Thursday to 25 years in prison. Lana Sue Clayton, a former U.S. Department of... Read More
This website uses cookies to improve your experience. We'll assume you're ok with this, but you can opt-out if you wish.Accept Reject Read More
Privacy Policy
Necessary Always Enabled