DALLAS, Feb. 26, 2020 (GLOBE NEWSWIRE) — Berry Corporation (bry) (NASDAQ: BRY) (“Berry” or the “Company”) today reported an 18% increase in fourth quarter 2019 production from its California assets over the prior year fourth quarter and it replaced nearly 300% of its California proved reserves. For the full year of 2019, Berry’s net income Read More 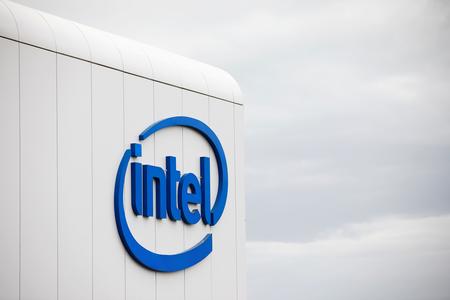 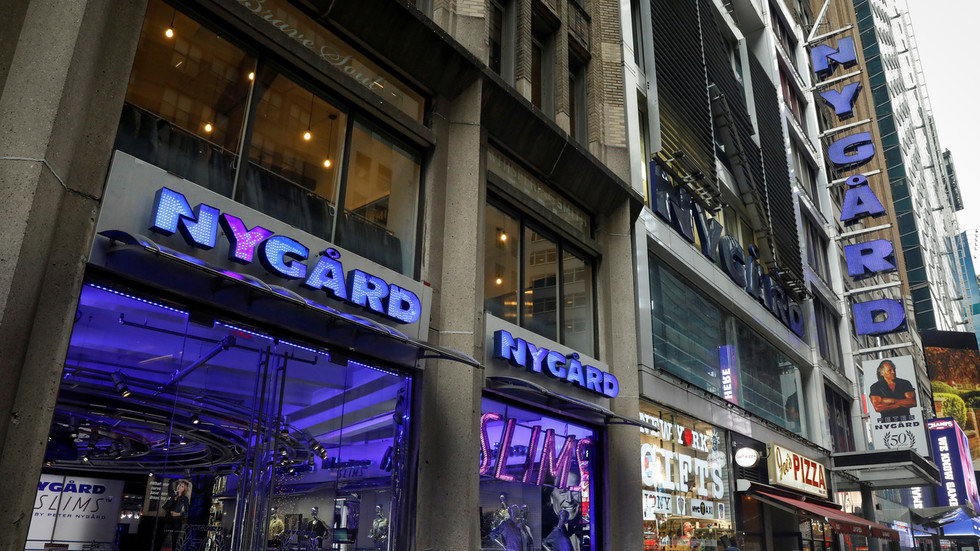 The FBI and NYPD have raided the New York offices of fashion exec Peter Nygard as part of a sex trafficking investigation – the fourth such probe of the mogul, who is accused of drugging and raping girls on his Bahamas estate. Six vans full of agents from the FBI and NYPD descended on Nygard’s Read More

1 week ago NAMEX Comments Off on Peyto Increases PDP Liquids 23% in 2020, Replaces 285% of Produced Liquids 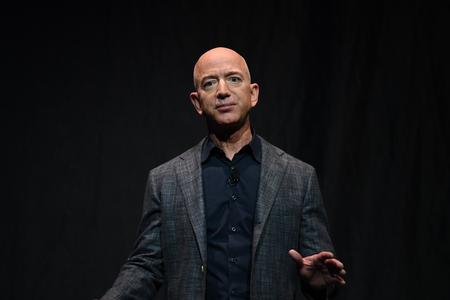 Feb 17 (Reuters) – The following are the top stories on the business pages of British newspapers. Reuters has not verified these stories and does not vouch for their accuracy. The Times – Royal Dutch Shell has thrown its weight behind an energy storage venture bankrolled by CNIC, the Chinese investment fund, and China Huaneng Read More