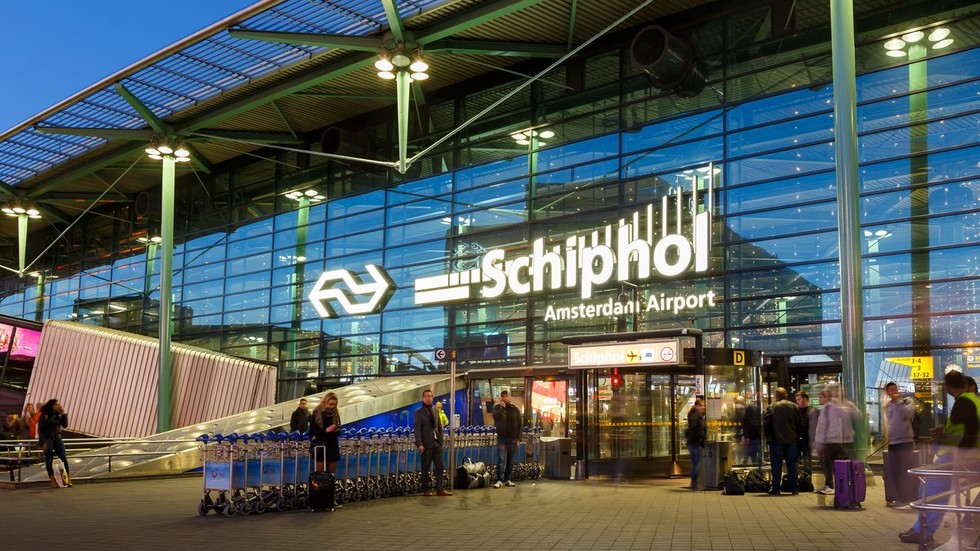 1 week ago NAMEX Comments Off on ‘Suck it up, buttercup’: Brexiteer provokes EU Remainer backlash after moaning about passport queue at Dutch airport

A disgruntled Brexit voter has triggered EU Remainers on social media after complaining that he had to wait in a passports queue for nearly an hour at a Dutch airport, claiming: “This isn’t the Brexit I voted for.”

Colin Browning, who describes himself as one of the 17.4 million people who voted for Brexit, expressed his fury in a tweet on Thursday, together with a picture at Amsterdam’s Schiphol Airport, while waiting to have his passport checked.

Browning tweeted: “Absolutely disgusting service at Schiphol airport. 55 minutes we have been stood in the immigration queue. This isn’t the Brexit I voted for.”

Absolutely disgusting service at Schiphol airport. 55 minutes we have been stood in the immigration queue. This isn’t the Brexit I voted for. pic.twitter.com/QcSne9d4qW

The irony of the Brexiteer’s indignant reaction to his predicament at an EU airport was not lost on many Remainers on social media. One person told Browning that he “got what you voted for,” before cheekily adding: “Enjoy!” It drew an angry response from Browning who insisted that he “didn’t vote to stand in a queue for over an hour why [sic] some jobsworth checks our passports.”

The Brexiteer was inundated with an avalanche of gifs from those who were ostensibly reveling in his frustration at the post-Brexit world he voted for. There were brutal digs such as “Project fear strikes again eh?” and “Suck it up buttercup.”

Although the UK has entered a transition period since leaving the bloc on January 31, some airports have already brought in the new procedures for treating British citizens as non-EU. This can mean Brits having to use separate lanes and being subject to more questions at border control.

Subscribe to RT newsletter to get stories the mainstream media won’t tell you.

If 2020 candidates ‘poo-poo’ everything they’ll ‘turn voters off’: Democratic strategist

2020 Democratic presidential candidates face a challenge when it comes to criticizing President Donald Trump, as new polling shows a solid majority of Americans believe that he’s doing a... Read More

Matt Gaetz to file ethics charges against Pelosi, force a vote in House 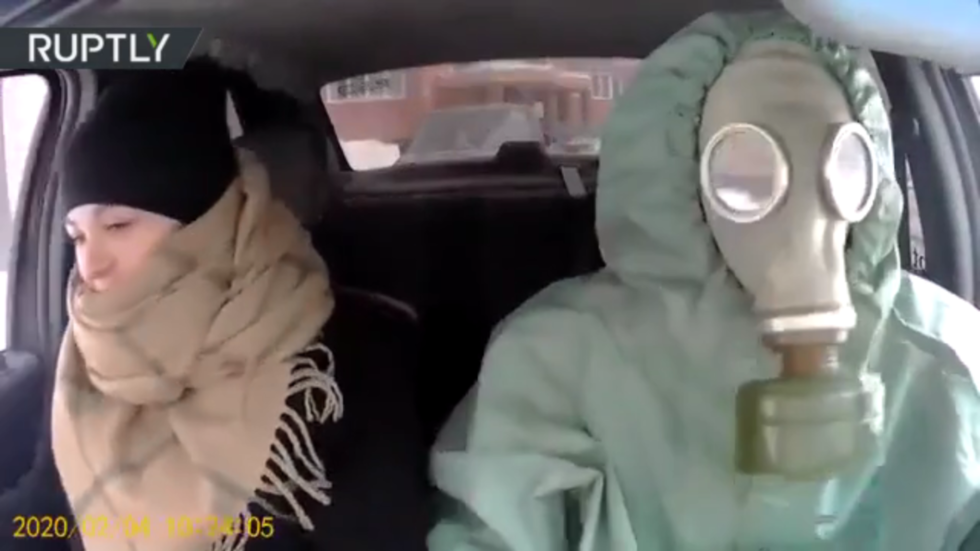 Passengers in the Siberian city of Omsk were shocked to see their taxi driver wearing a gas mask and a hazmat suit. But it turned out to be a... Read More 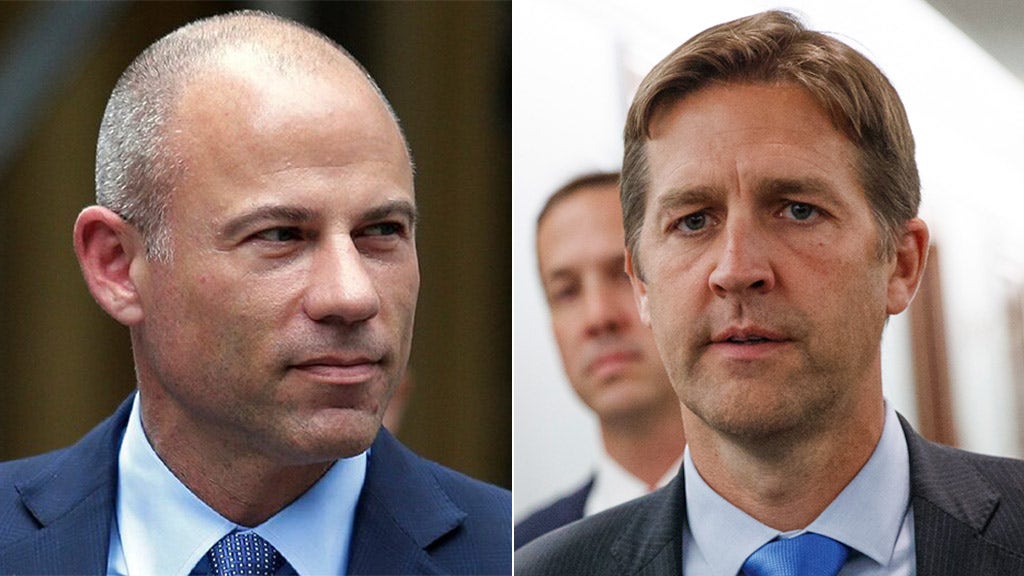 Sasse mocks ‘noted scumbag’ Avenatti after guilty verdict: ‘Hard to get airtime from the slammer’

Sen. Ben Sasse, R-Neb., was apparently in no mood to take the high road Friday after celebrity attorney Michael Avenatti was convicted by a federal jury of trying to extort... Read More
This website uses cookies to improve your experience. We'll assume you're ok with this, but you can opt-out if you wish.Accept Reject Read More
Privacy Policy
Necessary Always Enabled