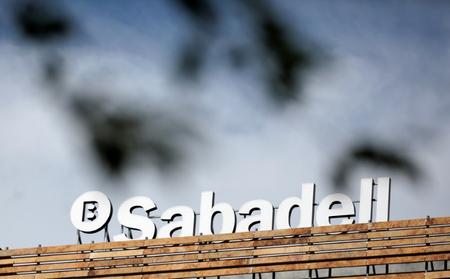 FILE PHOTO: The Banco Sabadell logo can be seen behind leaves on top of a building outside Madrid, Spain, April 13, 2016. REUTERS/Andrea Comas

MADRID (Reuters) – Spain’s Banco Sabadell (SABE.MC) has hired IBM (IBM.N) for a 1 billion euro ($1.11 billion) overhaul of its IT systems over the next ten years, the companies said on Wednesday.

Traditional banks are investing huge amounts to upgrade their IT systems to keep up with the rising competition from new on-line banks, with no branches and no physical infrastructure, which are able to offer cheap, mobile-only banking services.

IBM will also help Sabadell’s U.K. bank TSB, which experienced severe IT glitches in the past years.

The bank will open a new technology center in Edinburgh where it will handle all the British unit’s data.

(Repeats story published on Saturday, with no change to text) By Yilei Sun and Brenda Goh BEIJING/SHANGHAI, Jan 11 (Reuters) – China will not make significant cuts to subsidies... Read More 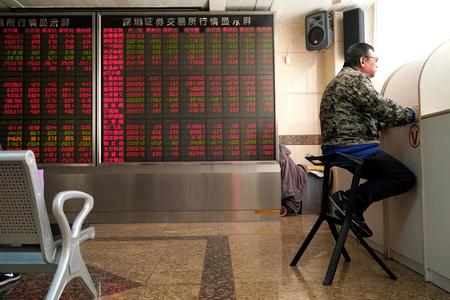 SYDNEY (Reuters) – Asian shares rebounded on Tuesday as investors’ reassessed the risk of an all-out conflict between the United States and Iran, while Wall Street battled back to... Read More 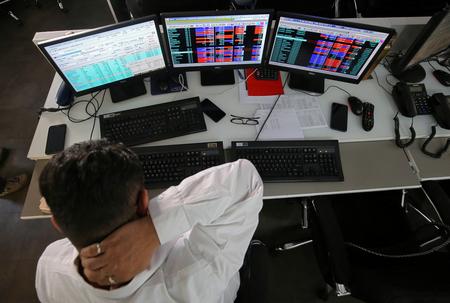 (Reuters) – Indian initial public offerings tumbled to a 4-year low by value in 2019 as the economy slowed, but some analysts are hoping for better in 2020 on... Read More 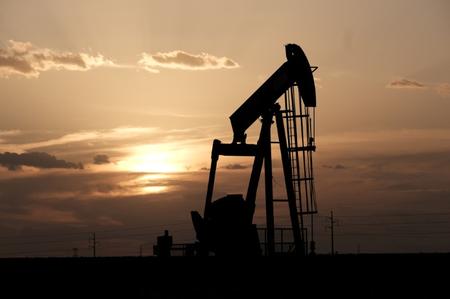 Oil climbs after five days of losses ahead of U.S.-China trade pact

NEW YORK (Reuters) – Oil prices climbed on Tuesday after five days of declines as the United States and China prepared to sign a preliminary trade deal and as... Read More