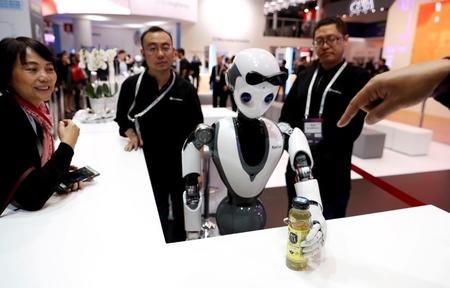 TOKYO (Reuters) – SoftBank-backed cloud robotics and artificial intelligence startup CloudMinds is slashing its workforce as it burns through cash after repeated attempts to list on the stock market, three people familiar with the matter said.

The job cuts include China, two of the sources said, where the bulk of the company’s workforce is based and from where most of its revenues originate.

All the sources declined to be identified because the information is not public.

CloudMinds did not respond to requests for comment and a

Around 175-225 people are being laid off among the 700-strong workforce in China, one of the sources said.

The layoffs will also leave the startup with only a nominal presence in the United States and Japan, two of the sources said, with the Silicon Valley office being closed and a small number of remaining staff moved to an office in Irvine, California. 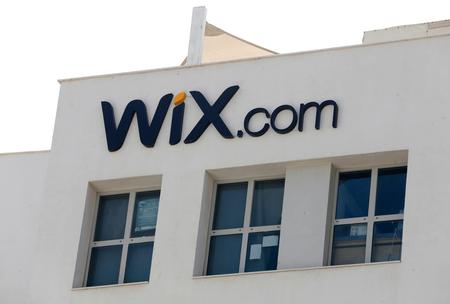 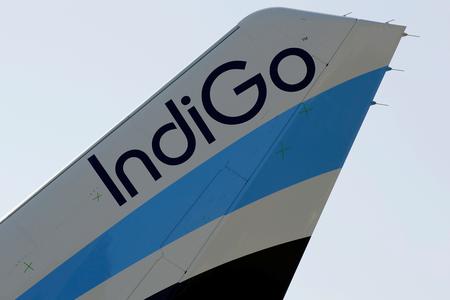 Exclusive: India antitrust investigators see no evidence of collusion by IndiGo, SpiceJet and others – sources 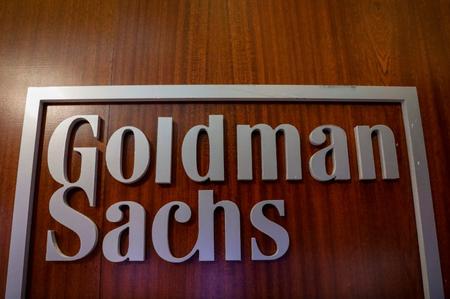 FILE PHOTO: The Goldman Sachs company logo is seen in the company’s space on the floor of the New York Stock Exchange, (NYSE) in New York, U.S., April 17,... Read More 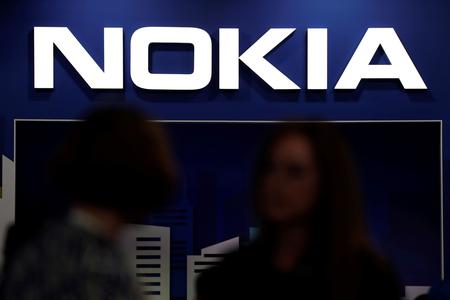 (Reuters) – Shares in Nokia Oyj (NOKIA.HE) rose in a falling market on Thursday, after Bloomberg News reported that the Finnish telecom network equipment maker was considering asset sales... Read More
This website uses cookies to improve your experience. We'll assume you're ok with this, but you can opt-out if you wish.Accept Reject Read More
Privacy Policy
Necessary Always Enabled