Sen. John Cornyn: Senate impeachment trial could wrap up within a few weeks

5 days ago NAMEX Comments Off on Sen. John Cornyn: Senate impeachment trial could wrap up within a few weeks

The impeachment trial against President Trump could wrap up in the Senate in just a few weeks, Sen. John Cornyn, R-Texas, said Tuesday.

Appearing on “America’s Newsroom” with hosts Bill Hemmer and Sandra Smith, Cornyn said he presumes that the trial will start the day after Martin Luther King Day, on Jan. 21.

AlthoughHouse Speaker Nancy Pelosi, D-Calif., has yet to tell her colleagues who she plans to name as impeachment managers, she suggested that theHouse will vote Wednesday on a resolution to name them and transmit the articles to the Senate.

“It just seems ironic that Speaker Pelosi … has sat on the articles of impeachment for 28 days and [now] she wants to wait one more day in deference to the Democratic presidential debate,” Cornyn remarked. “She knows that this looks really bad because after saying it was a compelling, urgent, and constitutional matter – sitting on it for almost a month – I think undermines her most basic argument.”

The Texas lawmaker said that senators should be careful about “this notion of presenting brand new live witnesses during the course of an impeachment trial” because they can be “unpredictable.”

“I just don’t think we should have a continuation of the circus-like atmosphere that we’ve seen in the House,” he told the “America’s Newsroom” co-hosts.

Hemmer asked whether Senate Majority LeaderMitch McConnell, R-Ky., may call for a vote on each article of impeachment after each side presents its case, but without allowing new witnesses. He said that could mean the trial would wrap up within two weeks.

“I agree with that, Bill,” Cornyn responded, adding that it will come down to whether senators feel they have “heard enough” to make a decision on whether the conduct is impeachable.

“The fact may be that the facts aren’t all that disputed and the only question is, given this set of facts, does that rise to the level of a high crime and misdemeanor under the Constitution and justify the impeachment, the conviction, and the removal of a president 11 months before the next general election?” he asked.

“I am very skeptical, as you might know,” he noted. “But, that is the way I think this is going to go forward.” 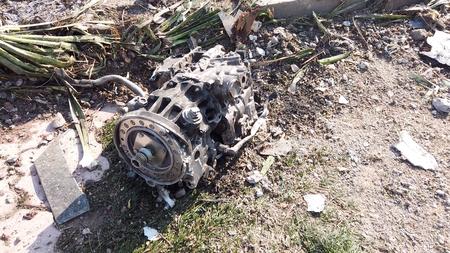 DUBAI (Reuters) – Iran said on Saturday its military had shot down a Ukrainian plane killing all 176 aboard in a “disastrous mistake”, saying air defenses were fired in... Read More 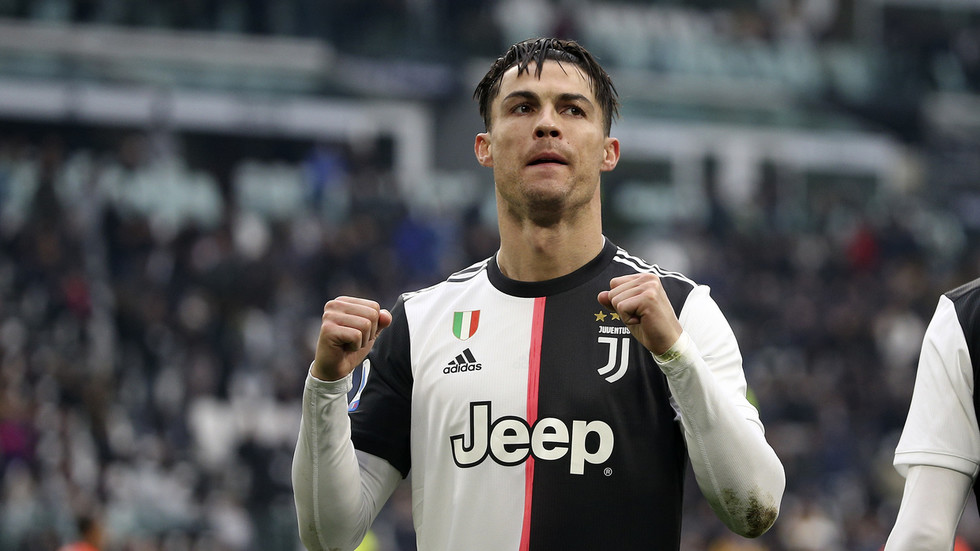 Juventus are considering offering Cristiano Ronaldo a contract extension which could keep the Portuguese ace at the club until the age of 38, according to reports in Italy. Ronaldo,... Read More 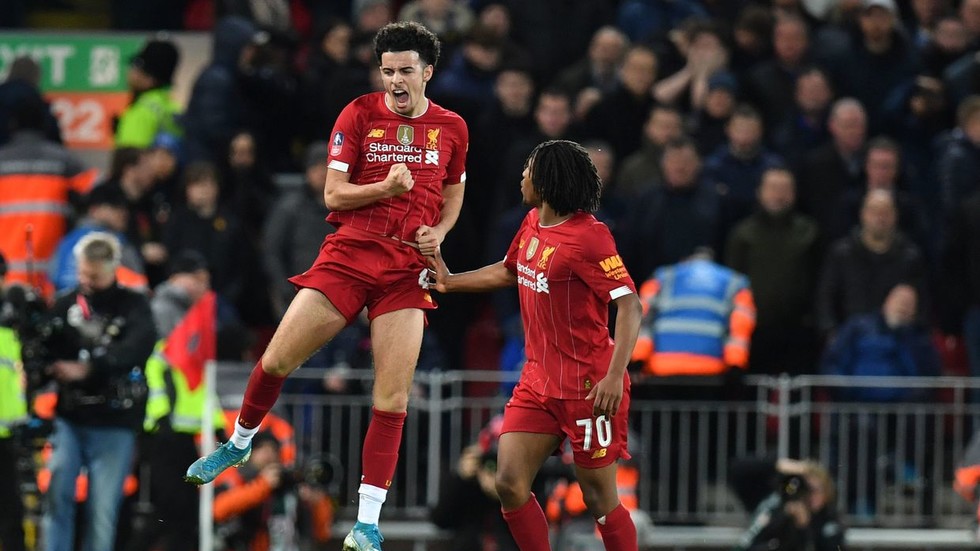 Liverpool starlet Curtis Jones, 18, was the hero for his team as he curled in a superb second-half goal to hand the Reds victory against Merseyside rivals Everton in... Read More 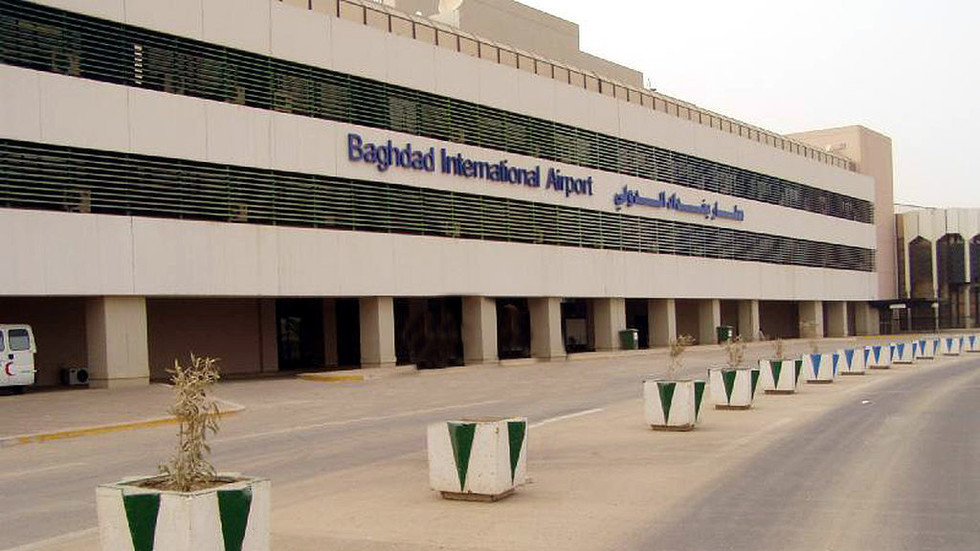 Several rockets have landed at the Baghdad International Airport in Iraq. Eight people, including a senior official with the Iran-backed militia, have reportedly been killed in an apparent US... Read More