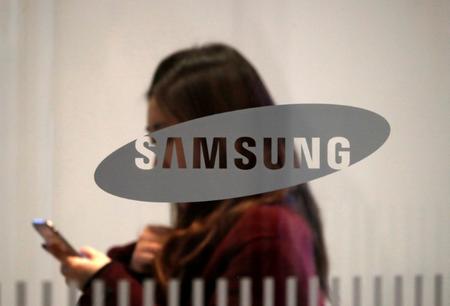 FILE PHOTO: The logo of Samsung Electronics is seen at its office building in Seoul, South Korea January 7, 2019. REUTERS/Kim Hong-Ji

The South Korean company told Reuters that it was considering building a factory in India, without elaborating further.

The new factory will be built in Noida on the outskirts of New Delhi, according to reports by tech website TechCrunch and Indian newspaper The Economic Times. Noida is also home to Samsung Electronic’s phone factory.

The new display plant will help Samsung Electronics secure local supplies of one of the most expensive parts of a smartphone, at a time when the tech giant is struggling to fend off competition from Chinese rivals.

Samsung, the No.2 smartphone seller in India after Xiaomi, saw its market share drop to 20% in the country in the third quarter, from 25% in the preceding quarter, according to data from research firm Counterpoint. Smaller Chinese rivals Vivo and Realme boosted market share in India, one of the fastest growing smartphone markets in the world. 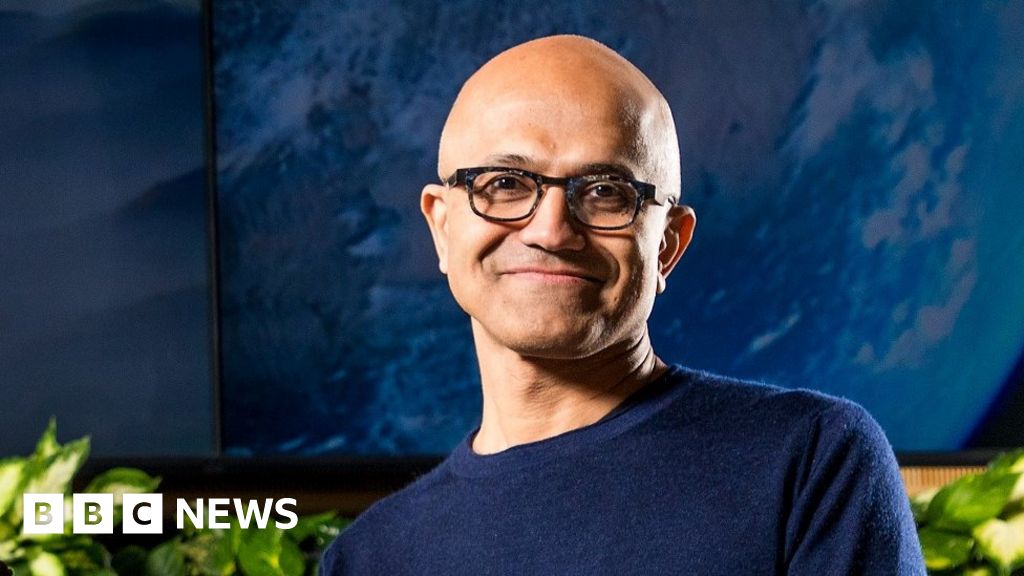 Microsoft has pledged to remove “all of the carbon” from the environment that it has emitted since the company was founded in 1975. Chief executive Satya Nadella said he... Read More 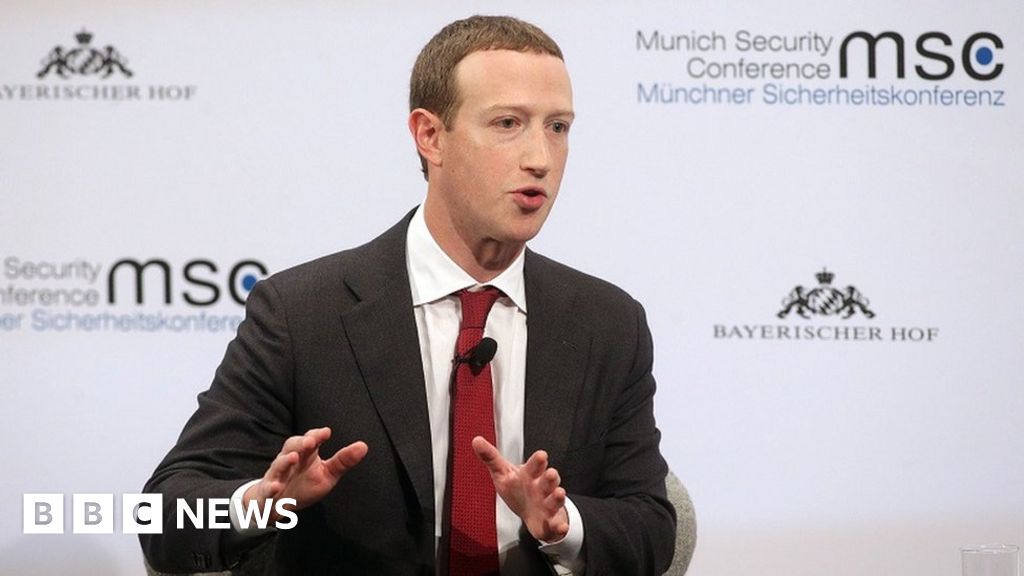 Facebook boss Mark Zuckerberg has called for more regulation of harmful online content, saying it was not for companies like his to decide what counts as legitimate free speech.... Read More