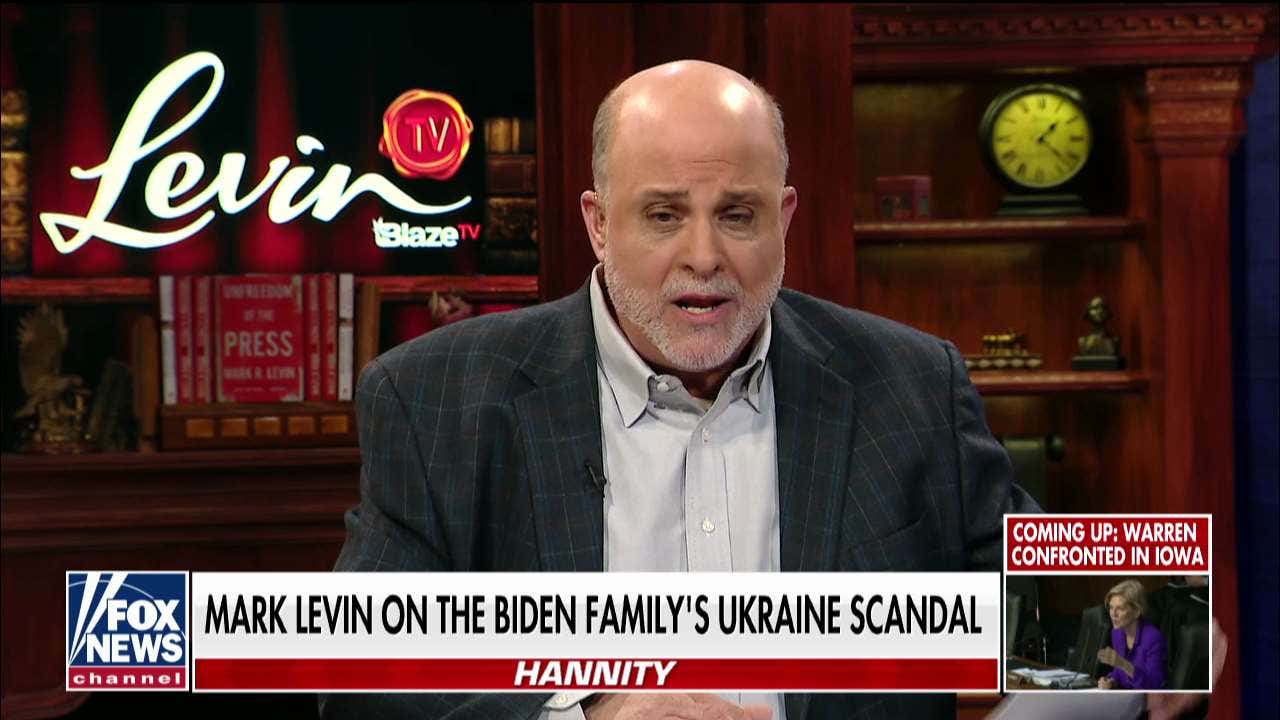 Mark Levin: Schiff, Nadler, and other ‘mobsters’ are the ones ‘interfering’ in a presidential election

1 month ago NAMEX Comments Off on Mark Levin: Schiff, Nadler, and other ‘mobsters’ are the ones ‘interfering’ in a presidential election

Levin told host Sean Hannity that Schiff, House Judiciary Committee Chairman Jerrold Nadler, D-N.Y., and the other impeachment managers — whom he described as “mobsters” — have wrongfully projected their actions onto Trump and his circle.

“‘We don’t want Trump to get elected president again. We must stop him.’ In other words, they want to interfere in the 2020 election and prevent the Republican Party from nominating their president for a second term as president of the United States,” the “Life, Liberty & Levin” host continued.

He said Nadler’s true intention by accusing the assembled senators of “treachery” early Wednesday was to intimidate them, characterizing the impeachment of Trump as a vessel by which to take back the Senate and thereby install Schumer as majority leader.

Levin claimed that Democrats have destroyed the Constitution, effectively invalidated the impeachment clause and rendered moot the separation of powers. He said that presidents from Thomas Jefferson to Lyndon Johnson and Barack Obama have all “abused power” in the manner Democrats accuse Trump of doing. Those leaders, he noted, were not impeached for the ‘abuse’.

“They are trying to choose the Republican nominee for 2020. They are trying to take over the Senate. That’s what’s going on,” he continued. “The Senate has a responsibility to protect the American people from the House — from the Democrats.”

Levin recalled how former Supreme Court Justice Potter Stewart once said that when prosecuting “pornography,” he couldn’t state a definition — but “I’ll know it when I see it.”

In that way, Levin said, Schiff’s claims of “abuse of power” by Trump don’t appear to be able to fall back on a precise definition, but the House managers have told the Senate they”know it when [they] see it.”

Instead of removing Trump from office as Schiff and Nadler appear to want, it is the Democrats engineering the impeachment who should be “expelled,” the syndicated radio host added.

“[Trump] has complied with every federal court order — every one,” Levin said. “He has not committed treason, bribery, or other high crimes or misdemeanors.”

‘Miracle on Ice’ team captain: America’s underdog Olympic victory is still one of the greatest sports stories ever

It is known as the “Miracle on Ice.” Say those three words, millions of people across the country know exactly what you’re referring to: Feb. 22, 1980, when the... Read More 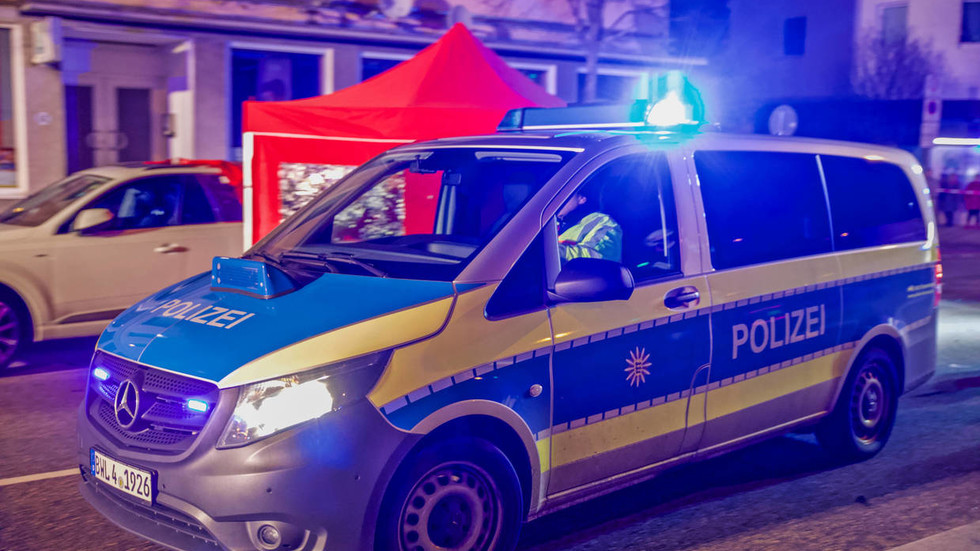 Shots were fired in a small town west of Nuremberg, Germany, with local media reporting multiple casualties and injuries. Police, which sent additional patrols to the site, say the... Read More 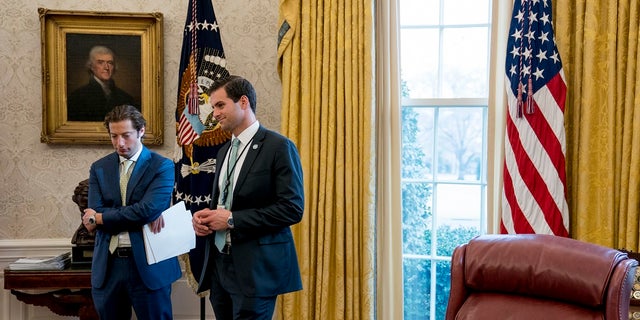 The Trump administration has been working with allies to assemble lists of officials it considers “disloyal” to the president and come up with potential replacements, according to an Axios report. The report,... Read More