Liz Cheney to seek reelection in the House, rules out Senate bid

4 days ago NAMEX Comments Off on Liz Cheney to seek reelection in the House, rules out Senate bid

Rep. Liz Cheney, R-Wyo., announced Thursday that she will not be running for her state’s open Senate seat in 2020 and will instead seek reelection to the House, after speculation that she was preparing a bid for the upper chamber.

“Nancy Pelosi and the Socialist Democrats in the House of Representatives are threatening our freedom and our Wyoming values every day. They must be stopped,” she said in a statement, accusing House Democrats of working “to weaken our president and embolden our enemies.”

Cheney’s decision was first reported by the Casper Star-Tribune. Cheney was expected to face an uphill climb to get the GOP nod for the Senate against former Rep. Cynthia Lummis, R-Wyo. It means she now has a very good shot to move up in the House GOP leadership.

Cheney, a former senior State Department official and the daughter of former Vice President Dick Cheney, is one of just 13 women in the GOP conference and is currently number three in the GOP hierarchy in her role as the chairwoman of the House Republican Conference.

Cheney launched a bid to replace Sen. Mike Enzi in 2014, but eventually abandoned it citing health issues in her family. Her decision to stay in the House could also set up a potential leadership fight with second-ranking leader Rep. Steve Scalise, R-La.

Her announcement Thursday drew immediate support from fellow Wyoming lawmakers. Sen. John Barrasso said that they were “fortunate” to have Cheney serving in the House.

“Liz Cheney’s strong leadership and commitment to advancing Wyoming values are vitally important in our efforts to bring fundamental change to the House of Representatives,” Barrasso said.

Fox News’ Chad Pergram and The Associated Press contributed to this report.

A magnitude 4.9 earthquake hit Iran early Wednesday morning on a volatile day in the region, according to the U.S. Geological Survey. The quake struck in the southwestern part of the... Read More 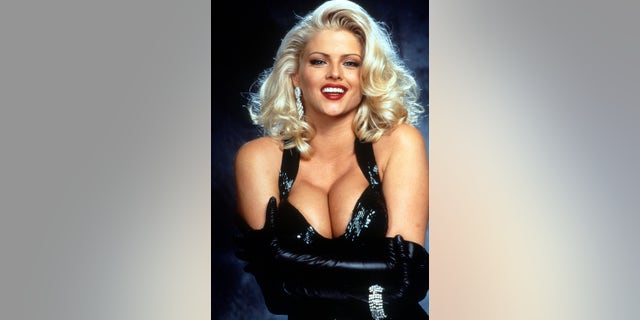 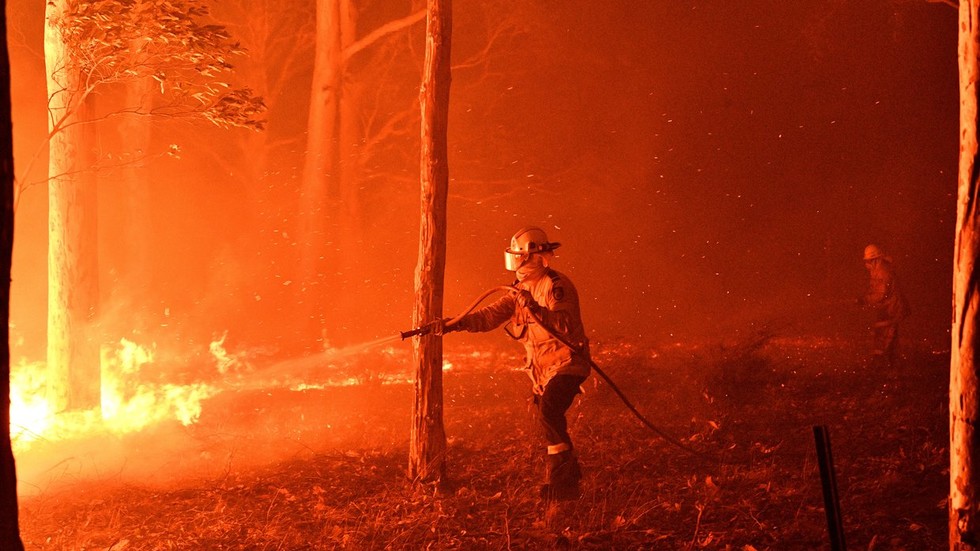 Australia has sent military aircraft and ships to relieve towns that have been caught in the violent infernos sweeping the country’s southeast coast. Thousands of people have been forced... Read More 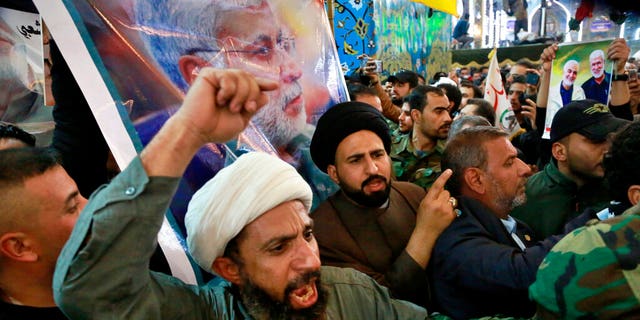 Multiple rockets aimed at an Iraqi air base just north of the U.S. embassy where American troops are deployed, as well as the heavily militarized Green Zone were launched Saturday evening, according... Read More