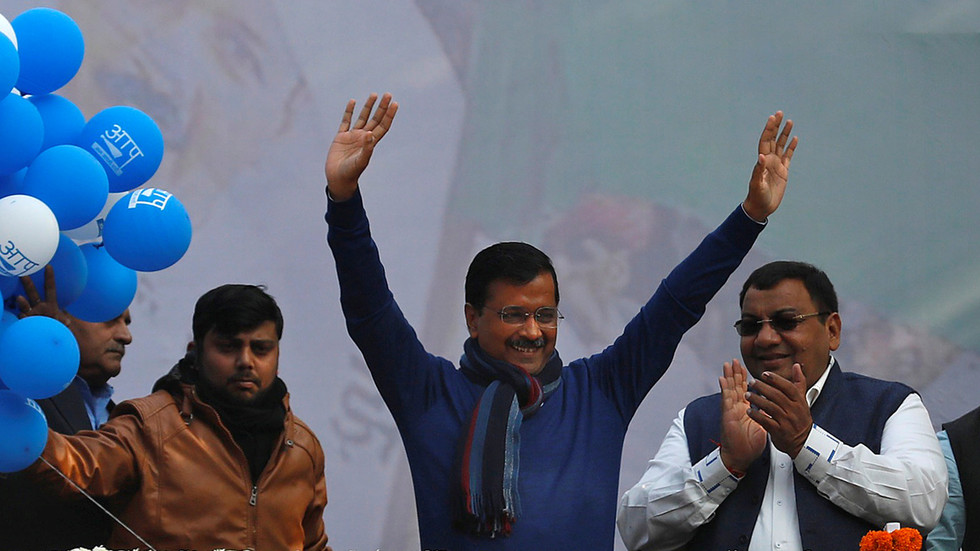 India’s ruling Bharatiya Janata party has suffered a major defeat in another key state election, after failing to win over voters in New Delhi. The anti-establishment Aam Aadmi party (AAP), which has governed the capital for the past five years, is on course to win 62 seats in the 70-seat assembly, the Guardian reported.

AAP’s agenda centers on anti-corruption, healthcare and education, which have seen huge improvements during its time in power. The BJP is expected to take eight seats, only a small increase from the three seats it held previously, after a campaign that played heavily on its Hindu nationalist agenda. The prime minister, Narendra Modi, tweeted his congratulations to the AAP.

The leader of the AAP, Arvind Kejriwal, once a self-confessed anarchist and anti-corruption activist, has been highly critical of the BJP government during his time as Delhi chief minister.

The Delhi polls determine who will control India’s capital city of more than 20 million people. The elections follow protests that rocked Delhi and the rest of the country in response to Modi’s new citizenship law, which critics say is prejudicial against Muslims. 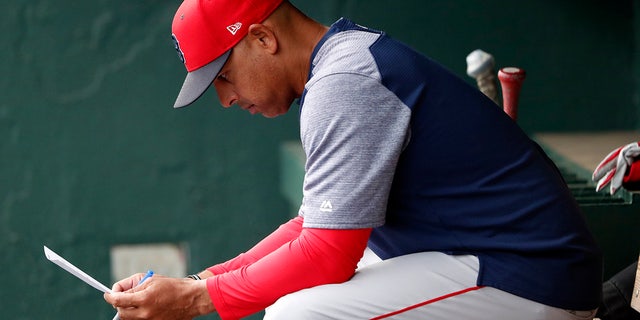 AU.S. Congressional candidate and CaliforniaAngel Mom is calling out the state’sliberallawmakers over their sanctuary immigration policies. In an appearance on “Fox & Friends” with hosts Ainsley Earhardt and Pete Hegseth,... Read More 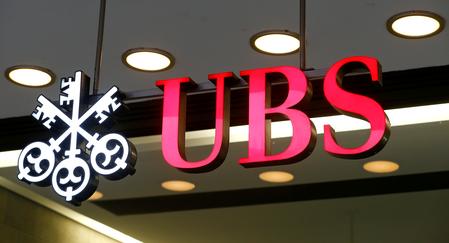 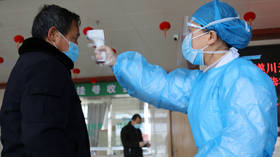 A mobile application developed by the Chinese government and a state-run tech company is reported to warn users when they are at imminent risk of contracting the killer coronavirus,... Read More
This website uses cookies to improve your experience. We'll assume you're ok with this, but you can opt-out if you wish.Accept Reject Read More
Privacy Policy
Necessary Always Enabled