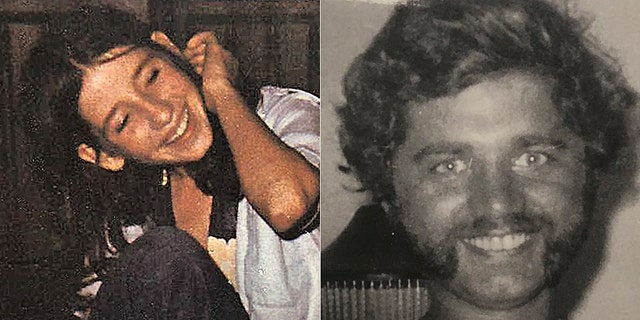 A man police suspect was a serial killer has been linked to the Illinois cold case murder of a 16-year-old girl 44 years ago through DNA and genetic genealogy.

High school junior Pamela Maurer was strangled with a rubber hose after leaving a friend’s house in Lisle on Jan. 13, 1976. Her body was found the next day but, as the years passed, the homicide investigation went cold.

On Monday, DuPage County prosecutors held a news conference to announce the case finally had been cracked with Bruce Lindahl named as the person who raped and killed Pamela.

Bruck Lindahl, a possible serial killer, has been identified as the person who raped and strangled 16-year-old Pamela Maurer after she left a friend’s house in Lisle, Ill., 44 years ago.
(DuPage County State Attorney’s Office)

DNA from the crime scene uploaded to a public genealogy website matched the DNA of relatives of Lindahl who had submitted their DNA to the same website, Fox 32 Chicago reported.

“We finally put a name and a face to this monster,” Lisle detective Chris Loudon said, according to the station.

DNA and genetic genealogy has solved dozens of cold cases across the country, but never before in Illinois, the station reported.

Although Pamela’s murder has been solved, Lindahl won’t have to answer for it, having died accidentally by his own hands in 1981.

He had been stabbing 18-year-old Charles Huber to death. One of the blows struck Lindahl in his own leg, severing an artery. Lindahl then bled to death, according to the station.

Lindahl was 23 when Pamela was killed, and had been living in a nearby town.

Loudon said he believes Lindahl was a serial killer who preyed on women.

The station reported that one of his potential victims was Deborah McCall, a high school student who disappeared in 1979 and has never been found. Police found photos of her in Lindahl’s home after his death.

He also was suspected of using a roommate to kill Debra Colliander after she accused him of kidnapping and raping her, the station reported. 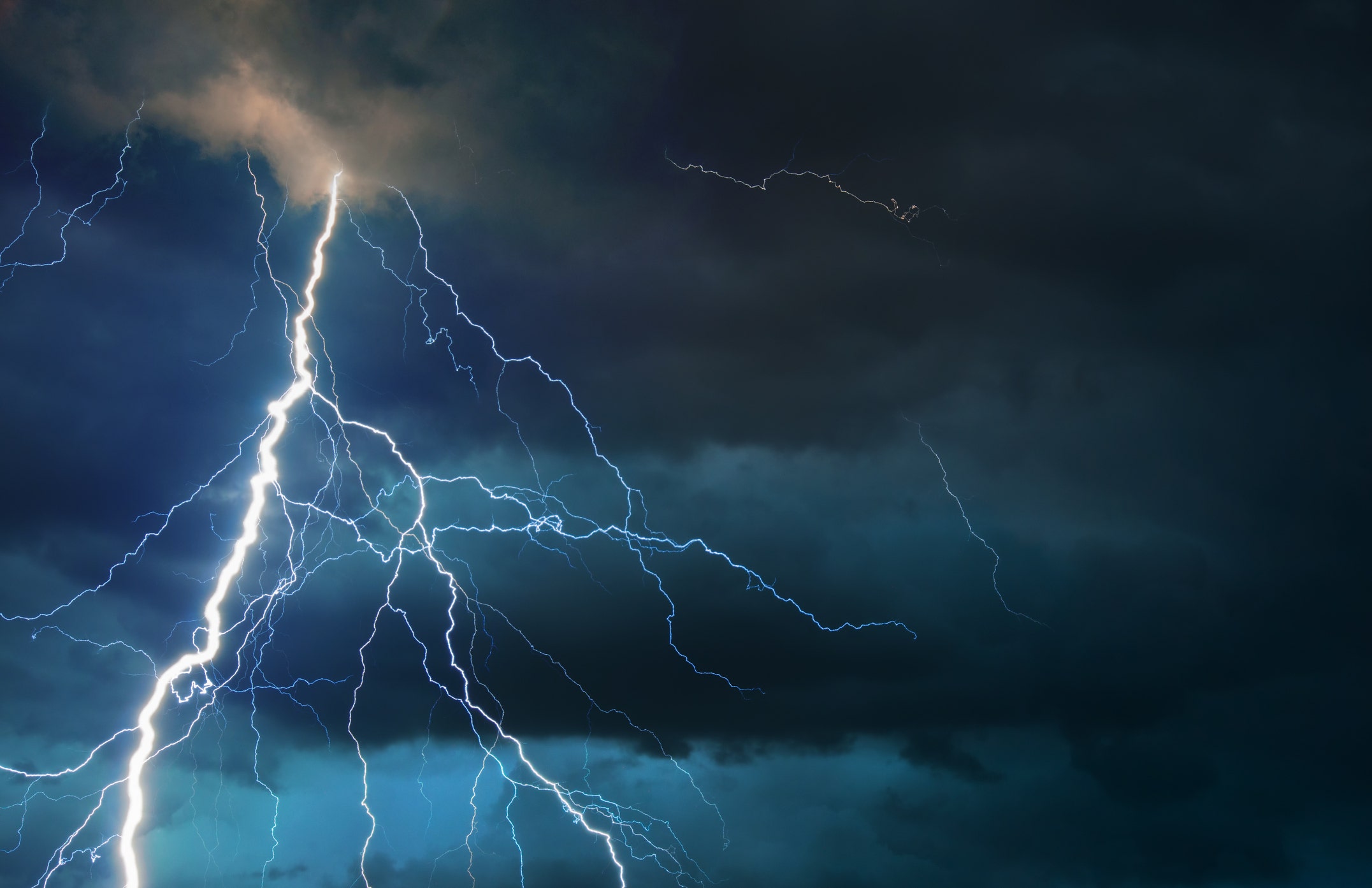 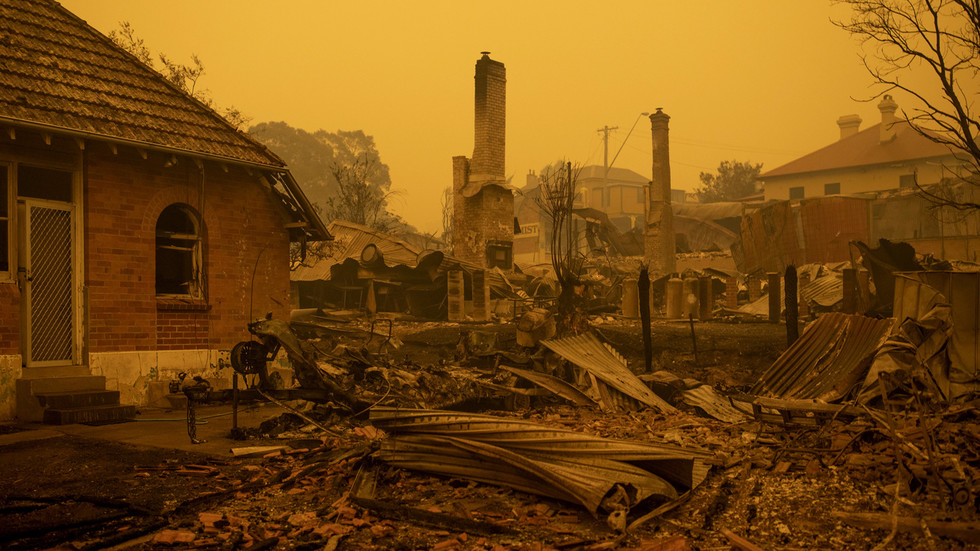 Australian PM’s attempt to console victims of the massive bushfires has spectacularly flopped, as the high-ranking official failed to answer their questions, getting heckled and chased away by the... Read More 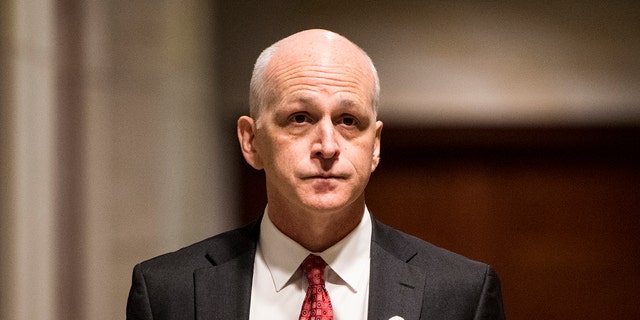 U.S. Rep. Adam Smith, D-Wash., became the target of social media trolls and other critics – including Donald Trump Jr. – on Thursday for his abrupt reversal regarding when... Read More