If approved, teprotumumab, a type of immunotherapy, is expected to become a standard of care for the vision-threatening autoimmune disorder, which currently has no approved therapies.

The panel voted 12-0, when asked if the treatment’s benefits outweighed its risks considering it caters to an unmet need.

Thyroid eye disease (TED) usually occurs in people with Graves’ disease, an immune system disorder that results in overproduction of thyroid hormones. TED begins with an active phase that may last for up to three years, after which damage to the eyes can be irreversible.

With the FDA’s blessing, Horizon will be able to tap into a market with an estimated 15,000 to 20,000 patients suffering from moderate to severe forms of the disease.

The addition of teprotumumab, which analysts expect could bring in U.S. sales of over $700 million at peak, is expected to expand Horizon’s best-performing unit that made up nearly three-quarters of its revenue in the latest reported quarter.

The unit focuses on treatments for rare conditions.

The FDA is expected to make a final decision on the treatment’s approval by March 8, 2020. While the agency is not bound to follow the recommendation of its advisory panels, it usually does so.

Reporting by Vishwadha Chander and Manojna Maddipatla in Bengaluru; Editing by Maju Samuel and Shailesh Kuber 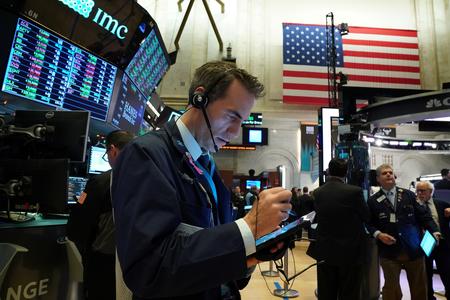 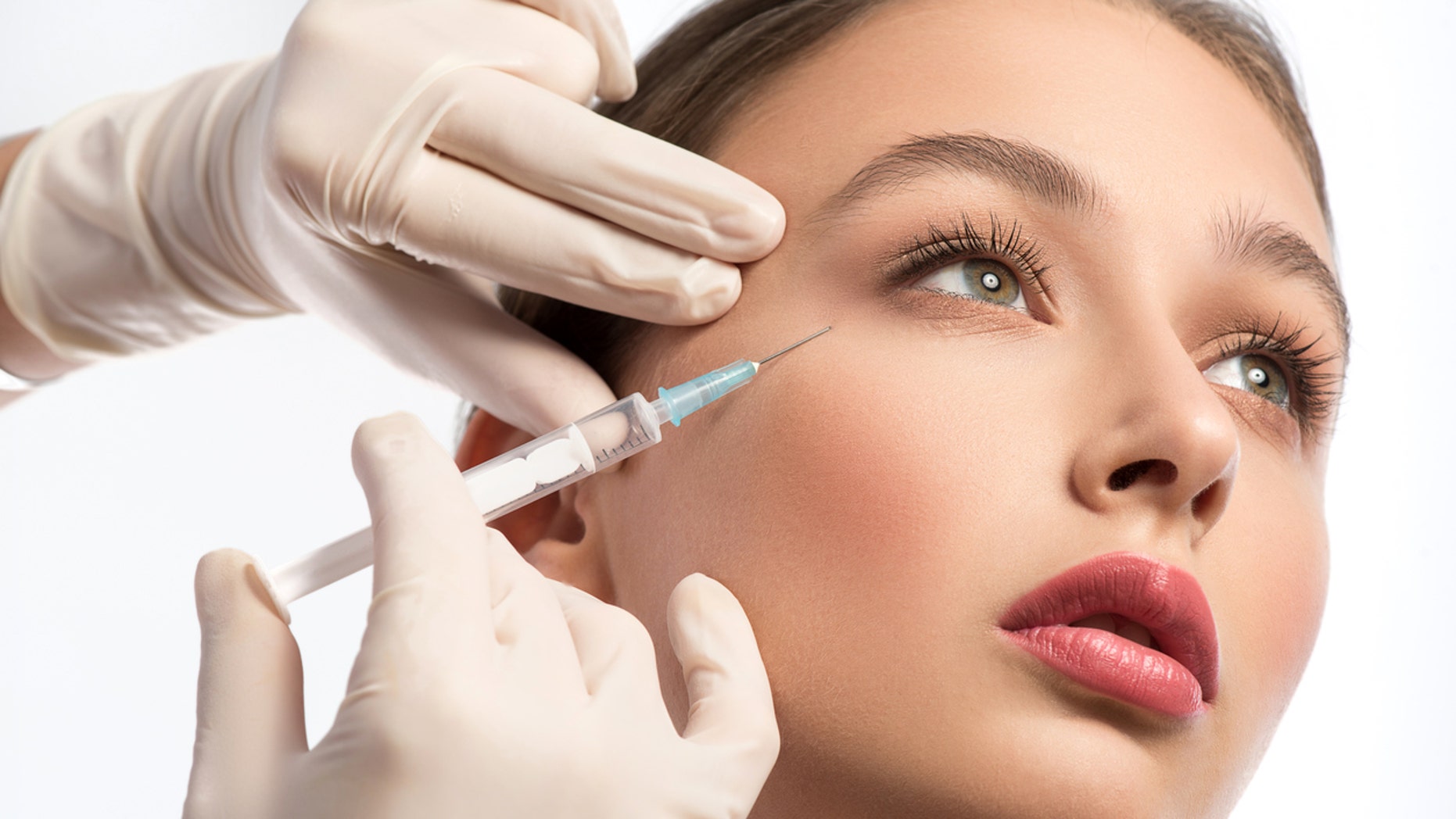 What exactly is Botox?

Botox can be used as more than just a way to decrease wrinkles on the face. (iStock) Dear Dr. Manny, My mother-in-law keeps talking about Botox. What exactly is... Read More 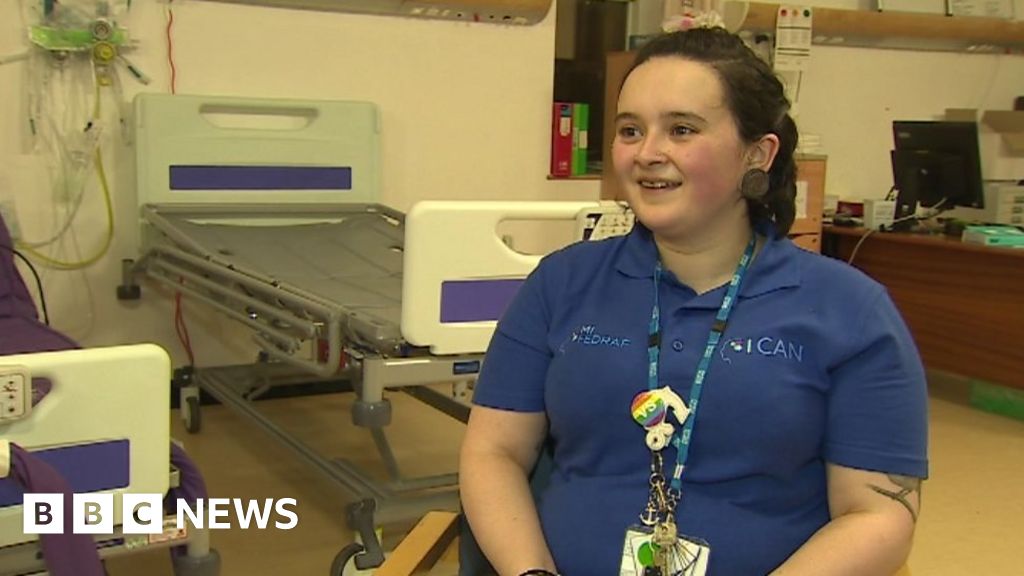 A “life-changing” mental health service at three hospitals in north Wales is to be expanded to GP surgeries. More than 2,500 people have used I Can centres at Glan... Read More 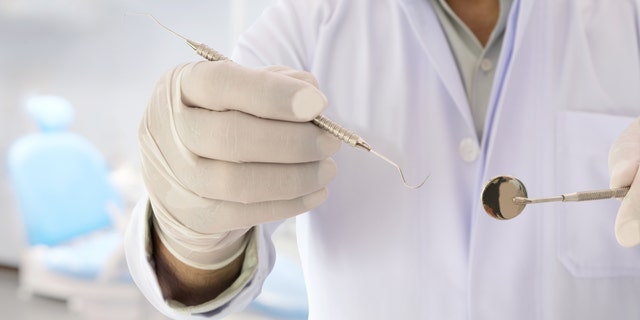 Some dental patients in Tennessee have been advised to undergo HIV and hepatitis B and C testing after a dentist in the state failed to properly sterilize dental equipment,... Read More

BERLIN (Reuters) – Around 250 Germans on Saturday protested in the outskirts of Berlin where electric car startup Tesla is planning to build a gigafactory, saying its construction will endanger water supply and wildlife in the area. Demonstrators hold anti-Tesla posters during a protest against plan [...]

It took Conor McGregor all of 40 seconds to smash his way to victory on his octagon return at UFC 246 – and former foe Floyd Mayweather was almost as quick to use the opportunity to tease a rematch between the pair. McGregor scythed through Donald ‘Cowboy’ Cerrone inside the first round of their wel [...]

Facebook has said a “technical issue” caused Chinese President Xi Jinping’s name to appear as “Mr Sh**thole” when translated from Burmese to English amid his visit to Myanmar. The embarrassing mistake surfaced when Xi arrived for his two-day trip to Myanmar on Friday, where he met with State Counsel [...]

Delbert Orr Africa, a member of the radical Philadelphia group MOVE, was reportedly released from a Pennsylvania prison Saturday, 42 years after he and eight other members were convicted of third-degree murder in a shootout that resulted in the death of a citypolice officer. Africa, 73, is the secon [...]

Jan 18 (Reuters) – Oilfield services provider McDermott International Inc is preparing to file for bankruptcy as soon as next week, Bloomberg reported on Friday, citing people with knowledge of the matter. The company did not immediately respond to a request for comment by Reuters. McDermott is disc [...]

A demonstrator is carried away by police officers during a protest of the climate action group Extinction Rebellion at Brussels Motor Show in Brussels, Belgium January 18, 2020. REUTERS/Yves Herman BRUSSELS (Reuters) – Police detained 185 protesters in central Brussels on Saturday after the environm [...]